Apple today seeded the first beta of an upcoming tvOS 16.1 update to developers for testing purposes, with the beta coming just one day after the launch of the tvOS 16 operating system.

Developers can download the new tvOS 16.1 beta by downloading a profile onto the Apple TV using Xcode.

tvOS updates are typically minor, focusing on under-the-hood bug fixes and improvements rather than outward-facing changes. There is no word as of yet what's included in the tvOS 16.1 update, but we'll update this article if we find anything new.

Apple shares some information on tvOS releases in its tvOS support document, which is updated after each tvOS launch. tvOS 16 brought enhanced multiuser support, Personalized Spatial Audio when using AirPods, and Accessibility improvements.

Please dear god fix this!!! Started the second I upgraded to tvOS 13 (I think it was 13. I lost track it's been so long).

Still can’t control my Vizio sound bar with the Apple TV remote as I previously could. 😡
Reactions: wdog119

Only issue I seem to have with the latest update is the remote seems unresponsive when I go to turn off the Apple TV and shut the TV off. It eventfully responds but take about 15 seconds.
Reactions: bigpoppa

After the update Monday to tvO16 I had an issue where the IOS Remote on the iPhone would no longer control the system volume as it did before the update. I ended up removing the remote from control center and re adding it. It now works with the volume buttons on the phone but the volume slider on the lock screen is grayed out now.

I feel as though something with this update as caused issues with the remote functionality.
Reactions: wdog119
H

Beamer app and Airflow app both don’t work after the update on my setup. Everything worked perfectly before the update to tvOS 16.
W

No trouble with the standard remotes with our AppleTV 4K (2017) units.

The remote on the iPhone (iOS 15.7) did indeed need a quick remove and add, like @izzle22 said. But it only controls the volume of the connected HomePods, not the TV speakers. I still don't understand why the mute-button isn't a toggle. Well... I prefer the standard remote that came with the ATV 4K anyway (with rubber case) 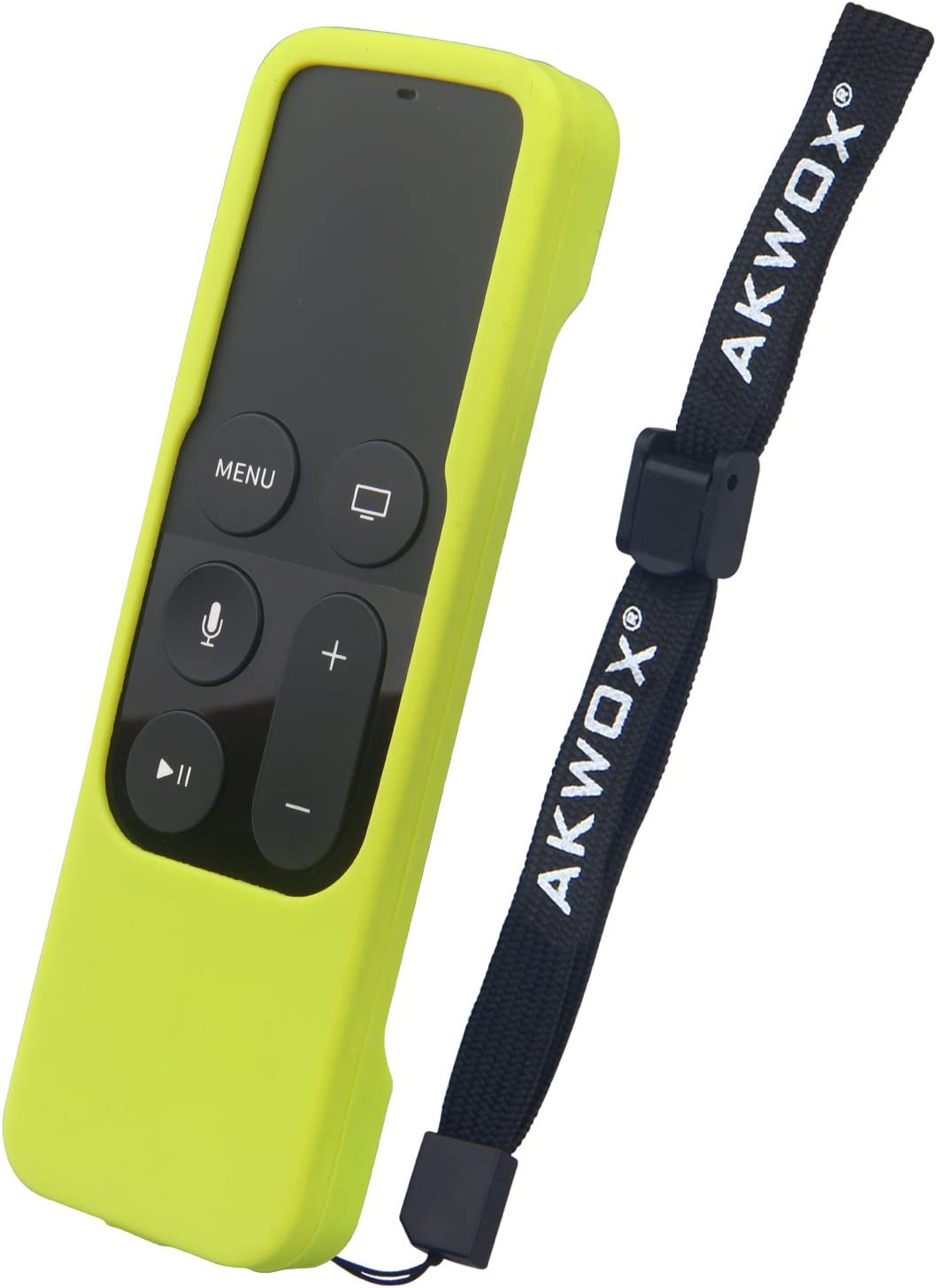 bigpoppa said:
Still can’t control my Vizio sound bar with the Apple TV remote as I previously could. 😡
Click to expand...

So the fix is to unpair and then repair the remote to the unit. All good now.
S

Hesaid said:
Beamer app and Airflow app both don’t work after the update on my setup. Everything worked perfectly before the update to tvOS 16.
Click to expand...

I'm having the same problem with Beamer since the update. Oddly when looking for an alternative I found Airflow, which works great for me on tvOS 16. Weird.
You must log in or register to reply here.
Share:
Facebook Twitter Reddit Email Share Link
Register on MacRumors! This sidebar will go away, and you'll see fewer ads.
Sign Up
Top Bottom