Apple today seeded the first beta of an upcoming tvOS 12.4 update to developers for testing purposes, a few days after releasing the tvOS 12.3 update.

Designed for the fourth and fifth-generation Apple TV models, the new tvOS 12.4 developer beta can be downloaded onto the Apple TV through a profile that's installed using Apple's Xcode software. 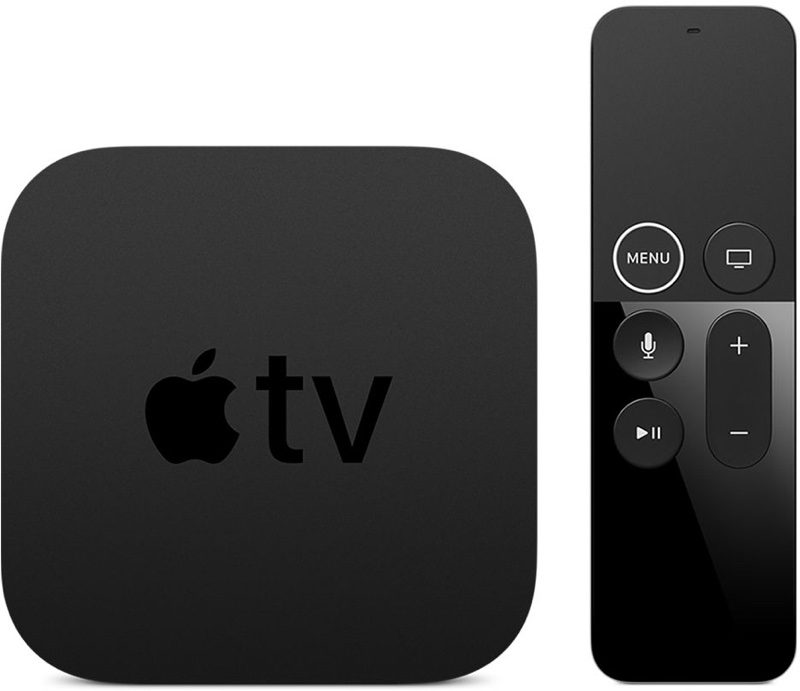 tvOS updates have historically been minor in scale, focusing on under-the-hood bug fixes and improvements rather than major outward-facing changes. Apple provides little to no information on what's included in tvOS updates, so we may not discover anything new after installing the new beta.

We don't always know what's new, but we do share tvOS updates so developers are able to download new software upon release.

tvOS 12.3, the prior update, was a one of the most significant tvOS updates we've had to date, introducing an updated TV app along with a new Channels feature designed to let Apple TV users purchase subscriptions to services like HBO, Showtime, Starz, and more right in the TV app.

Should we discover new features in tvOS 12.4, we'll update this post with details.

I hope they fix the Remote App that thing is garbage. And the actual sliver of a remote you get with Apple TV is not much better.
Reactions: decypher44

Not that anyone around here cares, but I have confirmation that the WWE Network app now works as it's supposed to on this beta, on the Apple TV 4K.

Andronicus said:
I hope they fix the Remote App that thing is garbage. And the actual sliver of a remote you get with Apple TV is not much better.
Click to expand...

Andronicus said:
I hope they fix the Remote App that thing is garbage. And the actual sliver of a remote you get with Apple TV is not much better.
Click to expand...

The remote app has a problem - the actual remote, you put your finger on the screen and press down to click.

The remote app doesn't do that, which is weird.

They have pressure sensor in the screen, why not make the screen like a MBP trackpad where you leave your finger on the screen, press down to activate it like a button.
Reactions: Andronicus and OlliFlamme
A

Ill give this a shot. Thanks!

Here's hoping they fix having to reboot the ATV to get it to show up in the phone app.

Can you get Siri control for AppleTV to work with that remote?

when will i not have to log into a browser to put in a code to access the app content....annoying AF!