Apple today seeded the first beta of an upcoming watchOS 7.2 update to developers for testing purposes, with the new beta coming one week after the launch of watchOS 7.1. 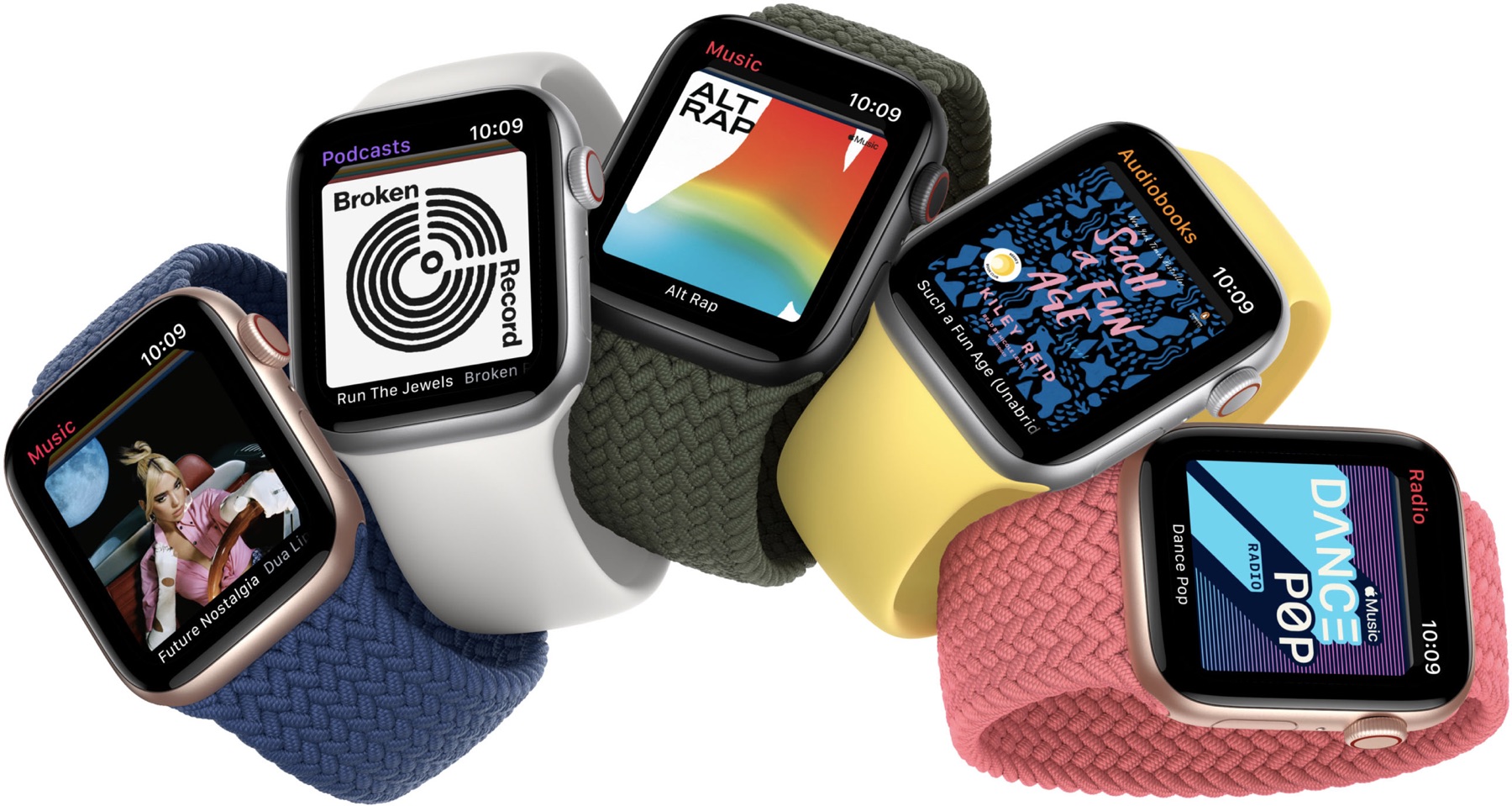 To install the ‌watchOS 7.2‌ beta, developers need to download the proper configuration profile from the Apple Developer Center. Once the profile is in place, the ‌‌‌watchOS 7‌‌‌.2 beta can be downloaded through the dedicated ‌Apple Watch‌ app on the iPhone by going to General &gt; Software Update.

We don't yet know what's new in the watchOS 7.2 update, but it likely focuses on bug fixes for issues that weren't able to be addressed in watchOS 7.1 If any new features or changes are discovered, we'll update this article.

Update: Code in iOS 14.3 confirms a new Cardio Fitness feature for Apple Watch. "Apple Watch can access your cardio fitness, a strong indicator of overall health. To enable estimates outside of a workout, turn on Wrist Detection."

Cardio Fitness levels are available for users age 20 and above, and are estimated by age. Apple will send Cardio Fitness Notifications to the iPhone from the Apple Watch.

First take: watchOS 7.2 first beta seems really solid on my Series 6. I was impressed at the install speed and battery has only gone down 3% since I installed it.

This looks to be off to a phenomenal start!
Reactions: Braderunner
B

FishyFish said:
First take: watchOS 7.2 first beta seems really solid on my Series 6. I was impressed at the install speed and battery has only gone down 3% since I installed it.

This looks to be off to a phenomenal start!
Click to expand...

You didn't even install it. Seriously? Pathetic.
S