Designed for the fourth and fifth-generation Apple TV models, the tvOS 11.1 beta can be downloaded onto the Apple TV via a profile that's installed using Xcode on the Mac. 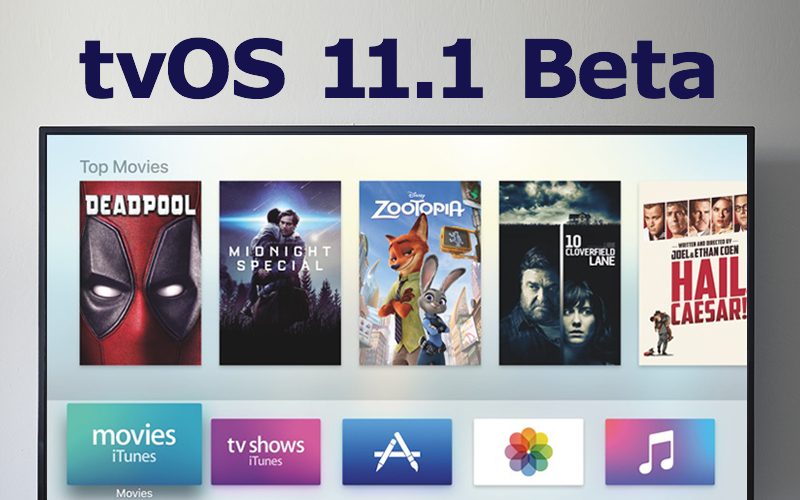 The tvOS 11.1 update appears to focus on bug fixes and performance improvements rather than outward-facing design changes, and no new features were found in the first three betas. Should anything notable surface in the fourth tvOS 11.1 beta, we'll update this post.

While there are no major outward-facing changes, Apple says the update addresses a serious vulnerability in the WPA2 Wi-Fi standard that protects many modern Wi-Fi networks.

Update: Apple has also made a new public beta of tvOS 11.1 available for public beta testers.

Do we have any idea when the live sports and news additions are coming?
Comment

No fix for output mode switching. If they would only stop converting SDR to HDR and REC709 to REC2020, they'd solve a world of problems for most TV's.
Comment

marvin_h said:
No fix for output mode switching. If they would only stop converting SDR to HDR and REC709 to REC2020, they'd solve a world of problems for most TV's.
Click to expand...