Apple today seeded the fourth beta of an upcoming watchOS 6.2 update to developers, one week after seeding the third beta and a month after the release of watchOS 6.1.2 with bug fixes. 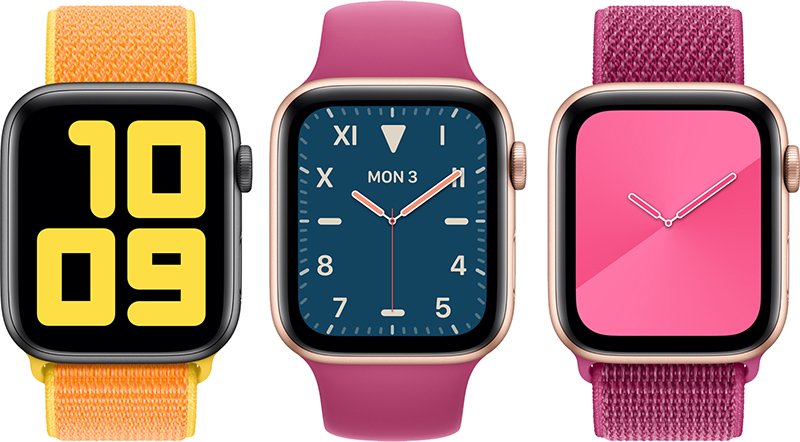 Once the proper configuration profile has been installed from the Apple Developer Center, the new watchOS beta can be downloaded through the dedicated ??Apple Watch?? app on the iPhone by going to General &gt; Software Update.

To install the update, the ????Apple Watch???? needs to have at least 50 percent battery, it must be placed on the charger, and it has to be in range of the ???iPhone???.

Code in iOS 13.4, the companion update to watchOS 6.2, suggests that both the iPhone and the Apple Watch will in the future have a "CarKey" feature that will let them be used in lieu of a car key to unlock NFC-capable vehicles. It's not clear if this feature will be available when watchOS 6.2 launches, but it is in the works.

iMessage and SMS sync to iPhone working ... YET?!
Reactions: QuarterSwede and hsotnicam8002
Comment

Of course not. It'll be an Apple watch 6 exclusive feature (for the Hermes version only)
Reactions: ccraig13 and QuarterSwede
Comment

DeepIn2U said:
iMessage and SMS sync to iPhone working ... YET?!
Click to expand...

Seriously. That’s really screwed me up in my work communications before. For gods sake fix this one Apple!!!
Comment