Apple today seeded the release candidate version of an upcoming tvOS 16 update to developers for testing purposes, with the beta coming one week after Apple seeded the seventh beta of tvOS 16 to developers. 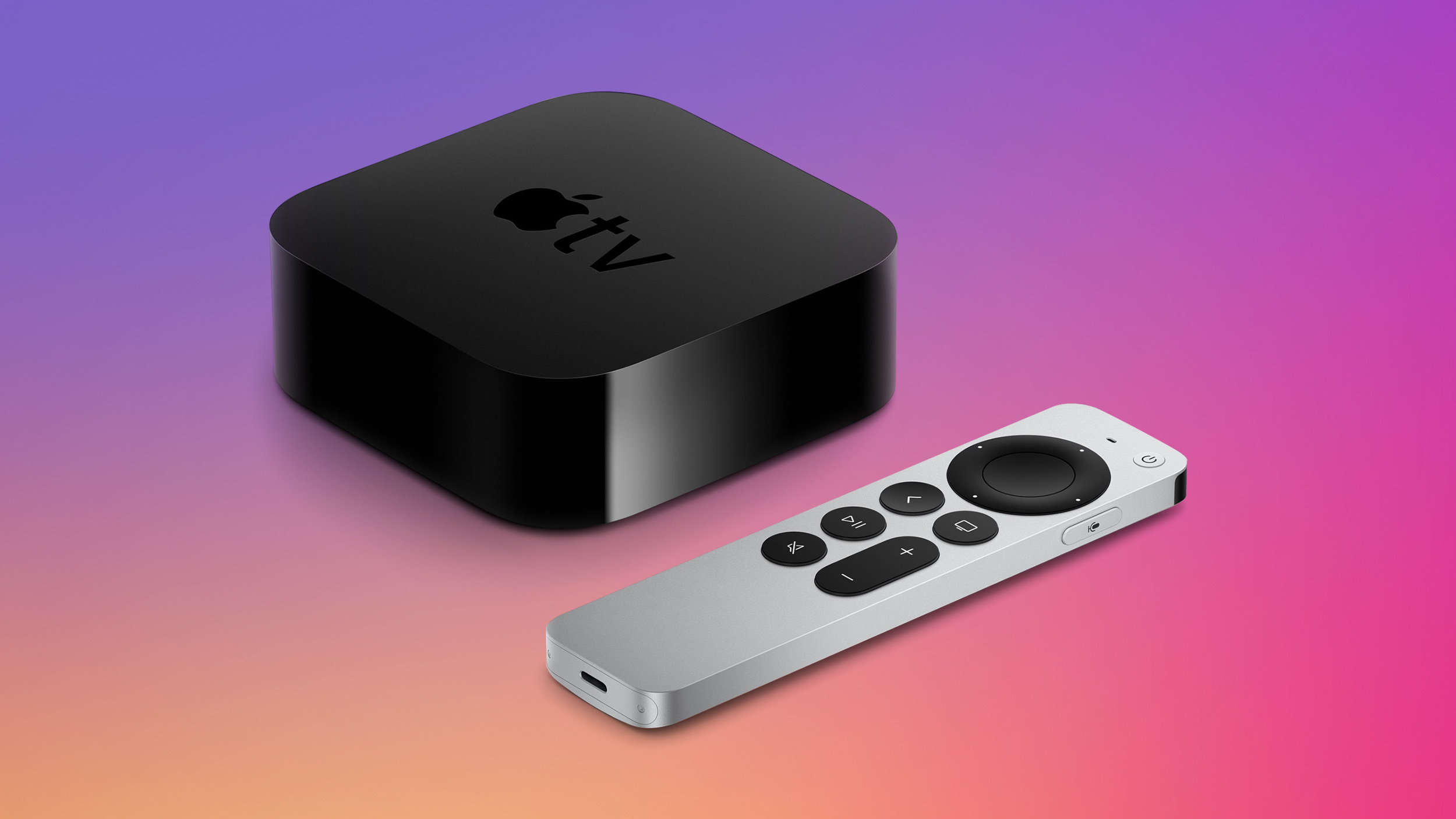 Developers can download the new tvOS 16 beta by downloading a profile onto the Apple TV using Xcode.

tvOS 16 enables cross-device connectivity, a feature that allows developers to integrate Apple TV apps with iPhone, iPad, and Apple Watch apps to unlock new experiences on the TV. Apple has also improved how multiple user profiles work in tvOS 16 by adding a shared keychain, so users won't need to sign in and choose their profile when launching an Apple TV app.

Game controller support has been expanded to the Nintendo Joy-Cons and Pro Controller, and HDR10+ support is available in the tvOS 16 Apple TV app. With tvOS 16, the Apple TV will support Matter, an upcoming standard that will improve interoperability between smart home accessories from different companies.

Finally I can watch LotR: Rings of Power in HDR10+ without having to use my TV's crappy built-in app! (as soon as Amazon updates their app, anyway)

Public beta out yet?

Really looking forward to tvOS 16 for the arcade improvements. Was really hoping for an Apple TV hardware refresh but hey, maybe next time.

You will be able to get then h cheaper now cheaper

That70sGAdawg said:
Public beta out yet?
Click to expand...

This is what I want to know as well as I'm stuck on Public Beta 20J5366a and the “Get Beta Updates” button is not visible.

There doesn't seem to have been any public beta's for quite some time even though there have been a number of developer beta's since build 20J5366a.
Reactions: Babygotfont