Apple today seeded the release candidate version of an upcoming watchOS 7.6 update to developers for testing purposes, with the new beta coming one week after the release of the sixth beta. 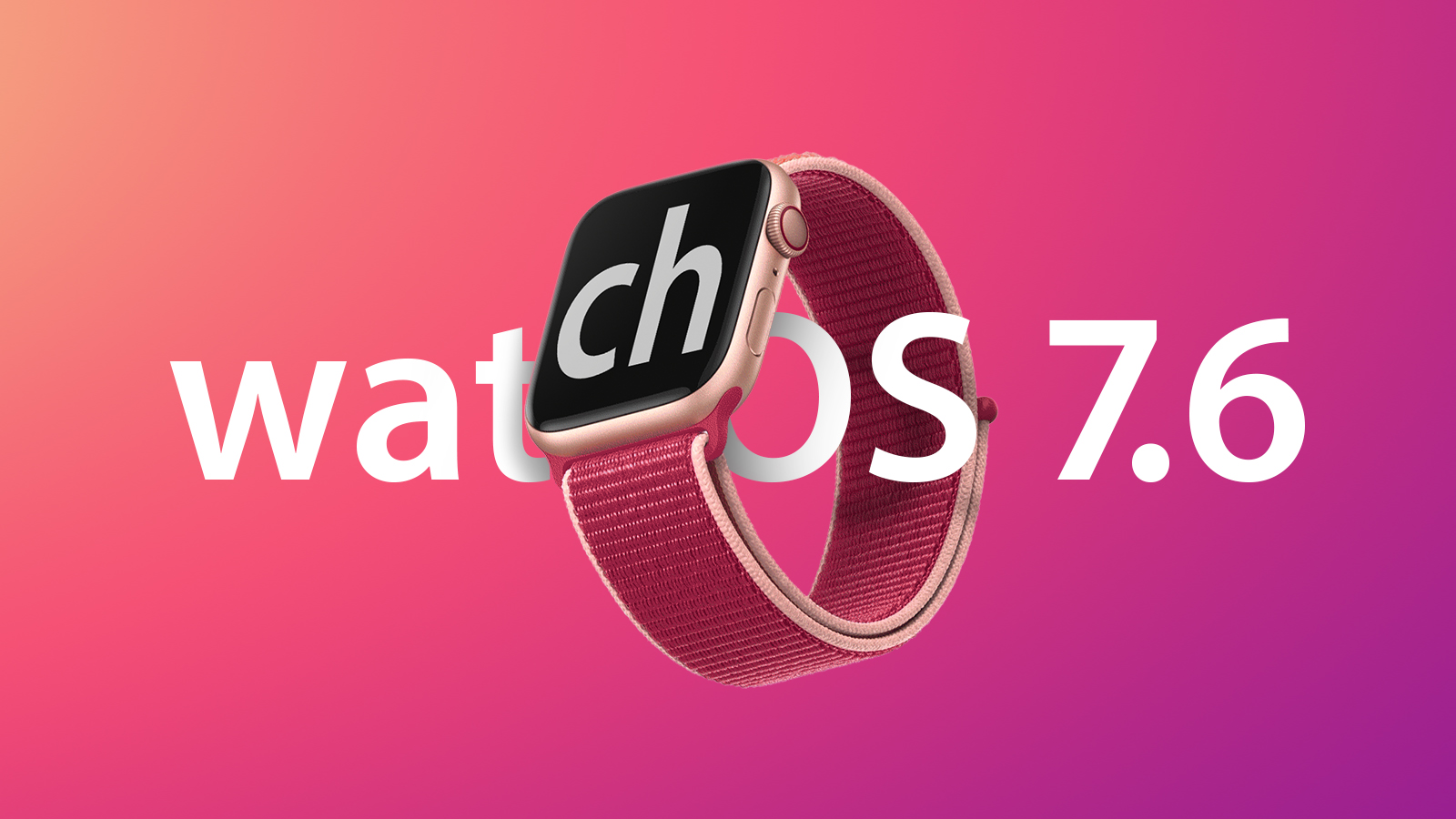 To install the ‌watchOS 7.6 beta, developers need to download the proper configuration profile from the Apple Developer Center. Once the profile is in place, the watchOS beta can be downloaded through the dedicated ‌Apple Watch‌ app on the iPhone by going to General &gt; Software Update.

According to Apple's release notes for the update, watchOS 7.6 adds support for the ECG app and irregular heart rhythm notifications in 30 additional regions.