Apple today seeded the second beta of an upcoming tvOS 13.3.1 update to developers, close to a month after seeding the first beta and several weeks after releasing the tvOS 13.3 update.

Designed for the fourth and fifth-generation Apple TV models, the new tvOS 13.3.1 developer beta can be downloaded onto the ??Apple TV?? via a profile that's installed using Xcode. 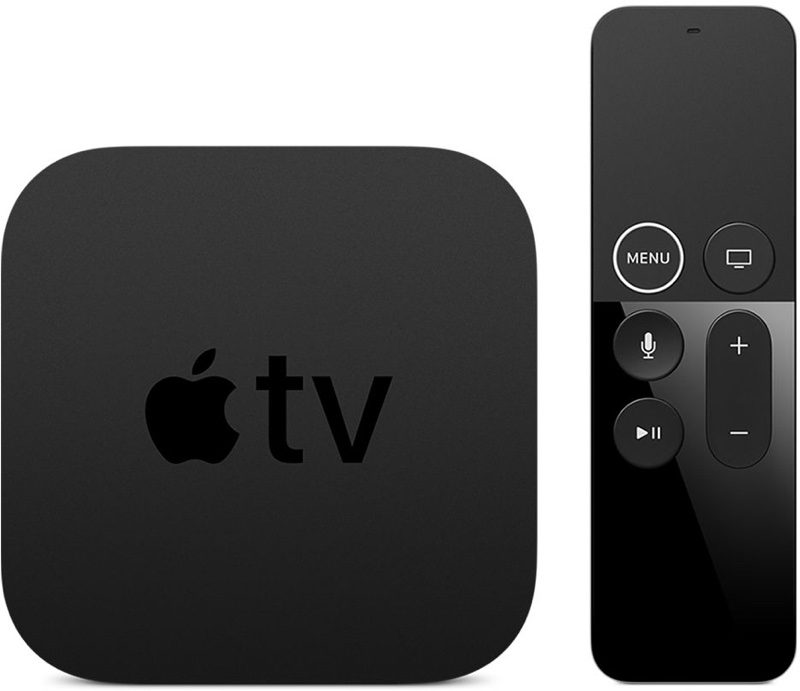 tvOS updates are typically minor in scale, focusing on under-the-hood bug fixes and improvements rather than major outward-facing changes. Apple provides little to no information on what's included in tvOS beta updates, so we may not discover anything new after installing the software.

Did they fix the Dolby Vision raised black levels on AppleTV+ and Netflix? Especially noticable on LG OLED C9?

Dolby Vision has been messed up for a while but only on iTunes content. Disney Plus and Netflix work fine.

Truckondo said:
Dolby Vision has been messed up for a while but only on iTunes content. Disney Plus and Netflix work fine.
Click to expand...

No it's certainly not fixed on stable releases. Netflix Dolvy Vision and Apple TV+ Dolby vision has charcoal blacks and not pure blacks through Apple TV 4K