Apple today seeded the second beta of an upcoming tvOS 13.4.8 update to developers for testing purposes, one week after seeding the first tvOS 13.4.8 beta and three weeks after the release of the tvOS 13.4.5 update. 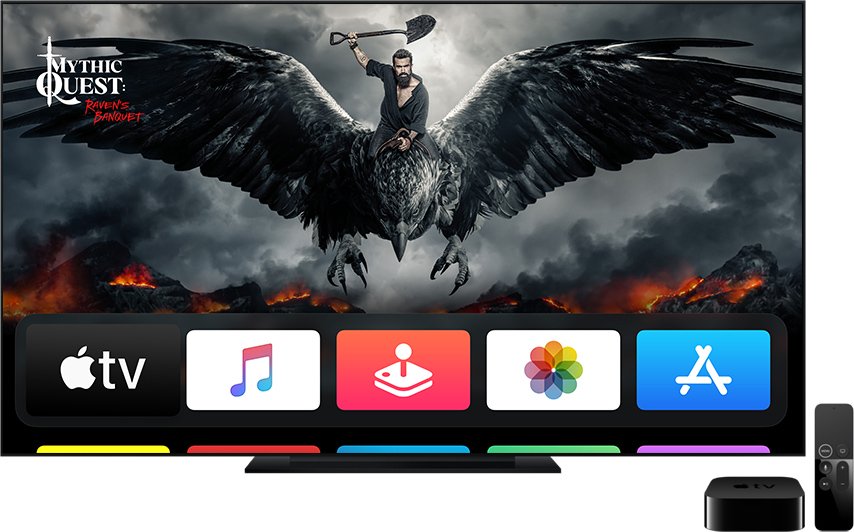 tvOS updates are generally minor in scale, focusing on under-the-hood bug fixes and improvements instead of major outward-facing changes. There's no word on what's included in tvOS 13.4.8 as of yet, and no new features were found in the first beta.

I am hoping.
Reactions: Pirate!, The Barron and Zedlife64
Comment

anyone installed this and determined whether it fixes the scrolling issue with "My Computers" library?
Comment

Is this going to be the release that fixes the buggy mess that is the Apple TV app?

Apple would sell a ton of new 6th Gen. Apple TVs during this pandemic! I ordered my first one the minute that Steve Jobs finished his Macworld San Francisco Keynote back in 2007 and I've bought each succeeding one -- always the highest-end model -- the minute that each was available ever since. I'll do the same with this one, hopefully a 1-Terabyte model!

Since 2007 I've watched more TV on my Apple TV than everything else put together. All of my Apple TVs have been the best investments I've ever made. At first I listened mostly to my music and watched my music videos, and then I started buying movies and TV shows on iTunes. I just went past 2,500 movies a few days ago (I bought most on sale at $4.99, but that still adds up) and just counted and I've bought 395 apps for my Apple TV over all those years. And I subscribe to a number of those apps, like Netflix, Hulu, MLB and NBC Sports Gold, in addition to the ones I already subscribed to on Cable TV, like HBO and Showtime and ESPN and Starz. I've probably spent more feeding my Apple TV than I've spent buying Apple computers and devices over thirty-odd years, but it's worth it!

The Apple TV app was more useful when it primarily kept track of everything I was watching, now all I see is advertising when I select it, though if I really hunt I can finally get to the "Recently Watched" category. Recently Watched was much more useful when it scrolled what I had been watching along the top of the Apple TV screen, rather than showing adverts. Apple TV+ has a few good shows, but it's a tiny fraction of everything else I've got on my Apple TV.