Apple today seeded the second beta of an upcoming tvOS 14 update to developers for testing purposes. Designed for the fourth and fifth-generation Apple TV models, the new tvOS 14 beta comes two weeks after the release of the first beta. 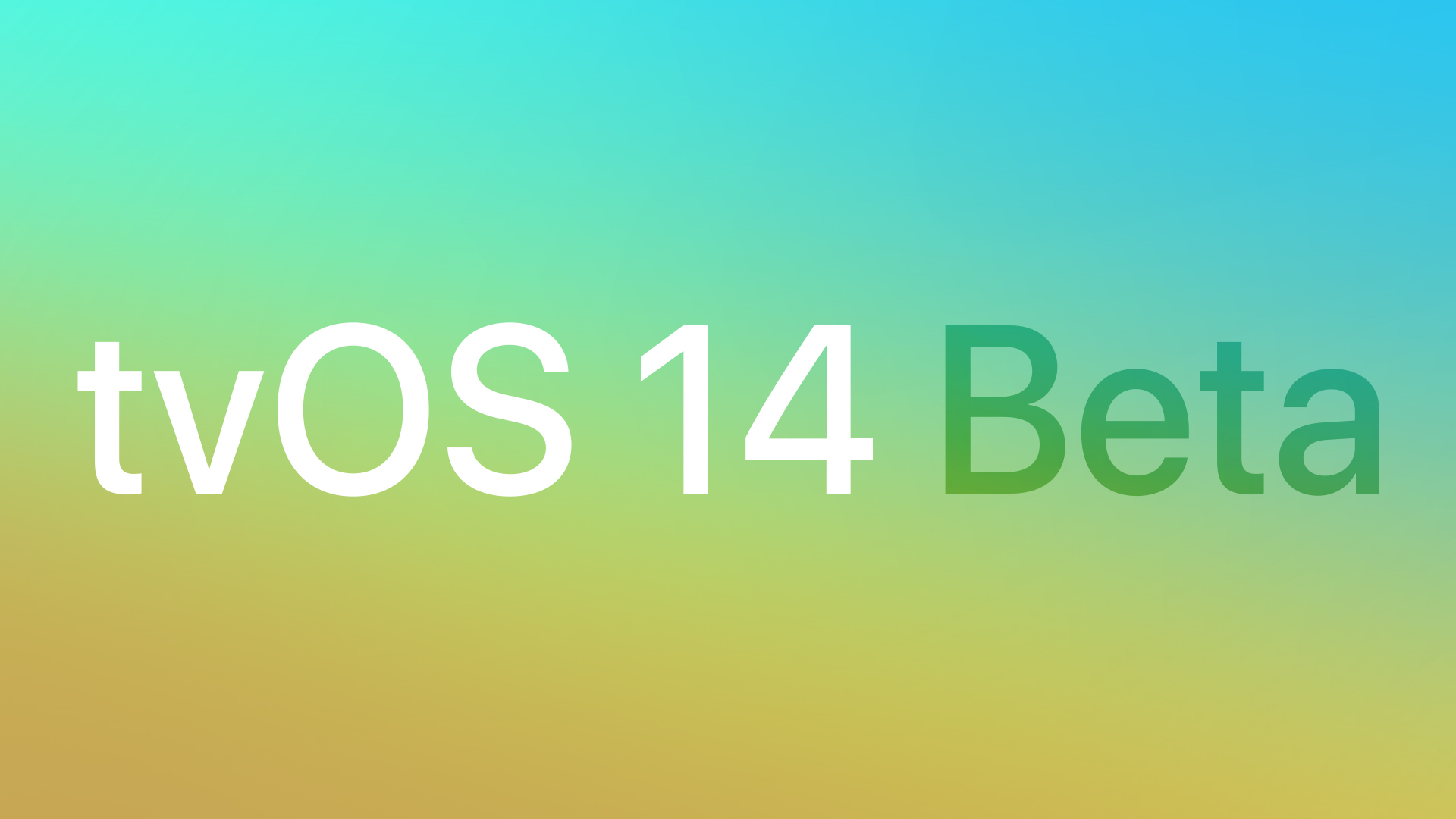 Registered developers can download the tvOS 14 beta onto the Apple TV through a profile installed using Xcode.

tvOS 14 adds a Picture in Picture mode, a feature that lets you watch movies or TV shows, in a small window in the corner of the screen while you do something else on the Apple TV.

There's also a new Home app for the Apple TV in tvOS 14, which allows HomeKit-connected devices to be controlled right from the TV. There's an option to view HomeKit camera feeds on the larger screen of the television or in Picture in Picture mode so you can keep an eye on your house at all times.

There's a new option to manually choose a screensaver category in tvOS 14, and for those who watch YouTube, tvOS 14 supports watching YouTube videos in 4K for the first time.

For more on tvOS 14, make sure to check out our roundup. tvOS 14 is limited to developers at the current time, but Apple plans to make a public beta available later this month.

Would it be possible to add a camera and mic and use facetime from an apple tv?

Hallelujah! was ready for some progress on dev betas.

Could mean Public beta isn't far behind, unless they wait to release around beta 3
B

How come TVOS14 now supports YouTube 4k? I thought this was a licensing issue. Apple refusing to support and pay for Google's VP8/9 codec and YouTube not adopting HVEC.
Last edited: Jul 7, 2020
M

Still no 4K or HDR options on the YouTube app on AppleTV in Beta 2.
Reactions: ErikGrim
H

Does tvOS 14 allow HomePods to be used for default audio? Right now, all system audio will not go through HomePods, until you get into viewing some sort of media will the HomePods kick in.

anyone try the OTA update for Beta 2?

So I finally managed to get tvOS 14 Beta 2 to download for anyone having issues.

It turned out once you install the tvOS 14 profile you set Get Beta Updates to Off and then click Update Software. 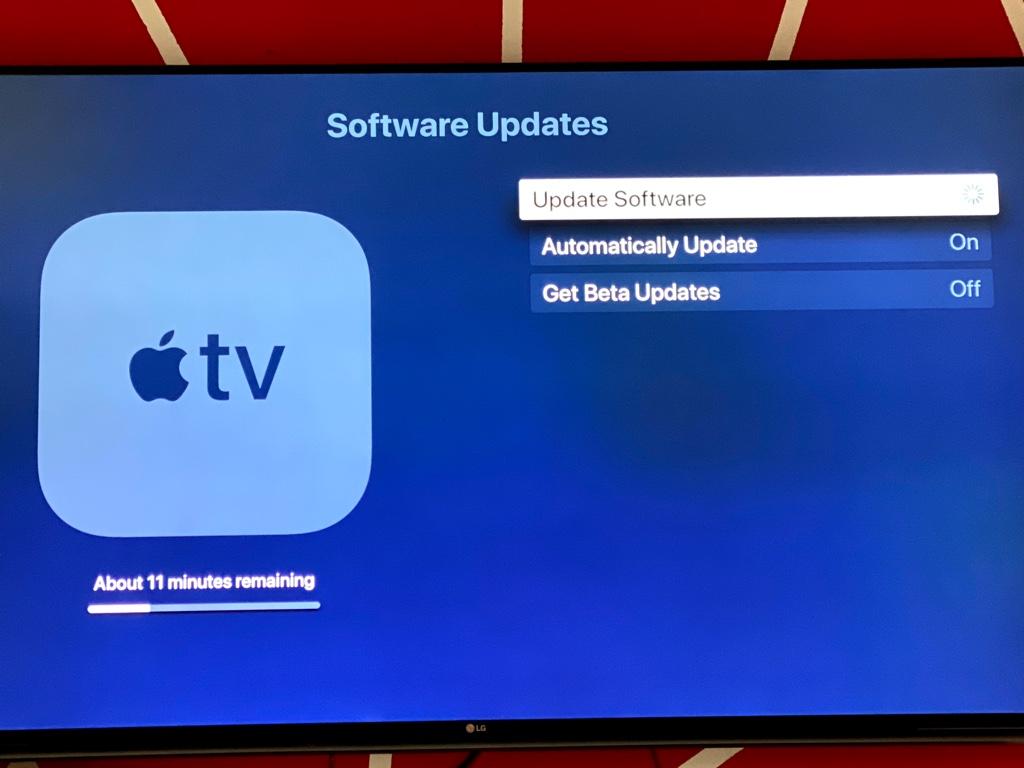 MacRumors said:
There's a new option to manually choose a screensaver category in tvOS 14, and for those who watch YouTube, tvOS 14 supports watching YouTube videos in 4K for the first time.
Click to expand...

As in, we can just go back to the Aerial cityscapes and get rid of the atrocious underwater screensavers if we want to? Please tell me this is so! The underwater ones are mostly TERRIBLE IMO.

I was going to say that tvOS 14 adds practically nothing for Apple TV HD users who don’t game, but I take that back. This is strangely a big deal to me.

jkozlow3 said:
As in, we can just go back to the Aerial cityscapes and get rid of the atrocious underwater screensavers if we want to? Please tell me this is so! The underwater ones are mostly TERRIBLE IMO.
Click to expand...

Can you select a few screensaver categories? I like them all except the space ones... I love the jelly fish underwater one and the overhead highway ones!
M

Anyone else getting failed to update after downloading and it trying to prepare for update?

For the love of the memory of Jobs, fix the library bugs in Apple TV app which doesn’t let it load large libraries.

Unless taking care of those who spend the most money with Apple is no longer a priority—like neglecting the Pro market on the Mac for years and years...
[automerge]1594158547[/automerge]

Anyone else having issues with the Showtime App? I’m always logged out now, and content won’t play on multiple Apple TV’s.
2

cgibson190 said:
Anyone else having issues with the Showtime App? I’m always logged out now, and content won’t play on multiple Apple TV’s.
Click to expand...

you realize this is beta software right?

First beta was …not good. Let’s hope this fixes some of the playback and navigation bugs.

2010mini said:
you realize this is beta software right?
Click to expand...

You don’t say! That’s weird, why in Beta would I ask if others are having issues? It wouldn’t be to see if I should create some feedback? No, that’s crazy.