Apple today seeded the second beta of an upcoming watchOS 5.2.1 update to developers, a week and a half after seeding the first beta and almost two weeks after the release of the watchOS 5.2 update, which introduced AirPods 2 support and expanded the ECG feature to Europe. 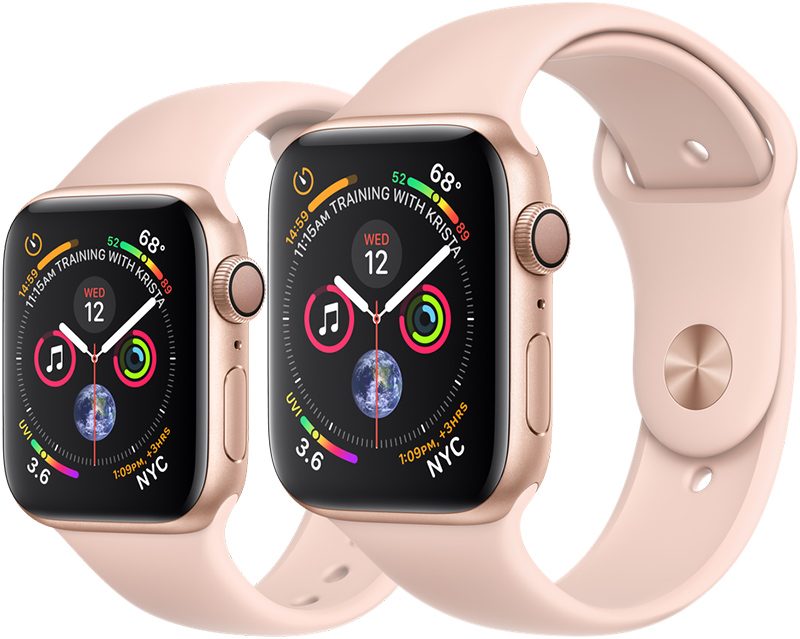 It's not yet clear what features will be introduced in the watchOS 5.2.1 update, but as 5.x.x software, it's likely to focus on bug fixes and other under-the-hood performance improvements.

I think when Apple will release ECG app for India when Apple watch 999 is there in US
Reactions: martyjmclean

Pragati55 said:
I think when Apple will release ECG app for India when Apple watch 999 is there in US
Click to expand...

Apple hates or U hate india?