Apple Seeds Second Betas of iOS and iPadOS 14.7 to Developers 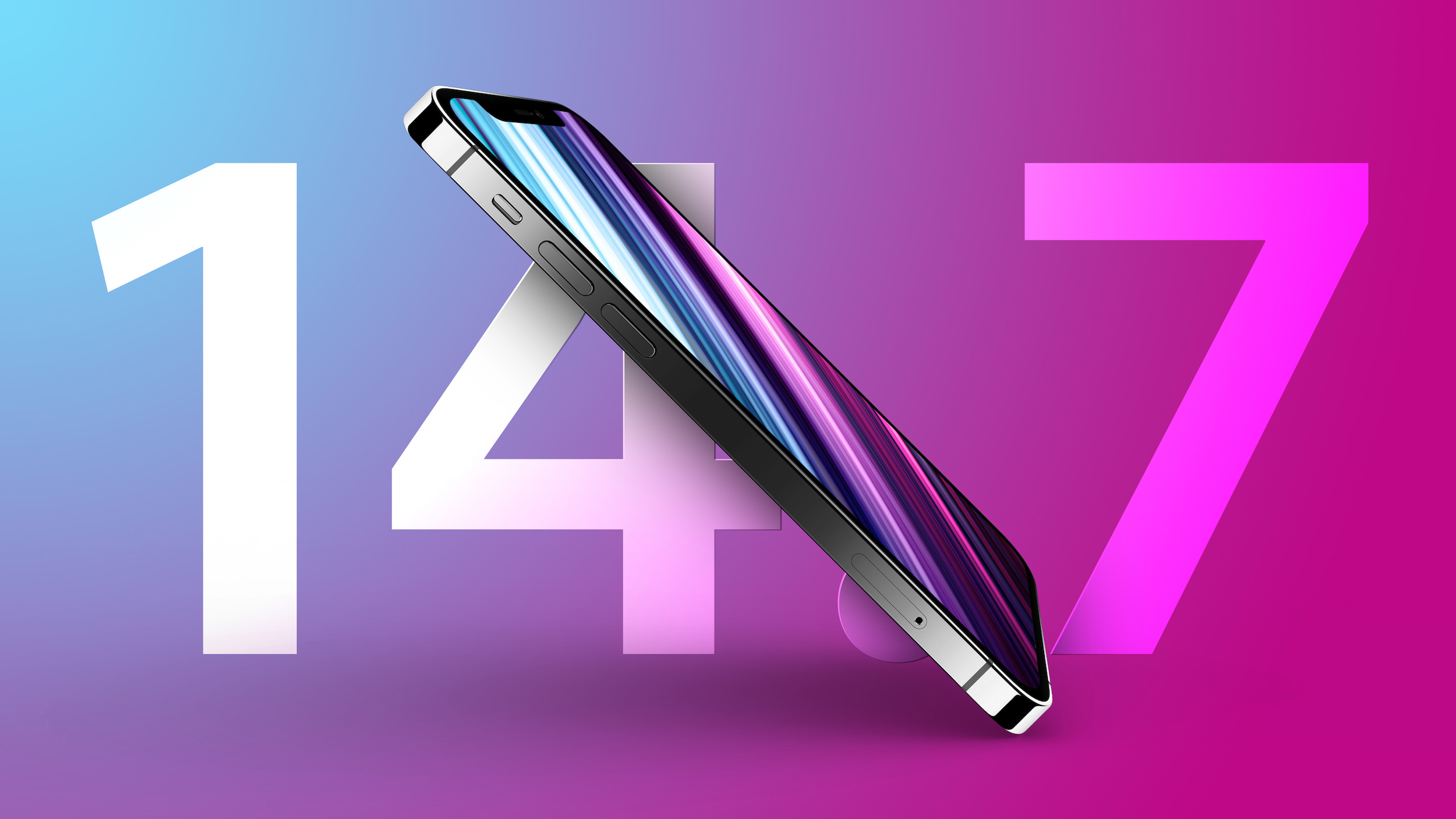 iOS and iPadOS 14.7 can be downloaded through the Apple Developer Center or over the air after the proper profile has been installed on an iPhone or iPad.

The new iOS and iPadOS 14.7 updates may be focused on under-the-hood bug performance improvements and bug fixes for issues that weren't able to be addressed in iOS 14.6, but a few minor features have been found.

Apple in iOS 14.7 will expand the Air Quality Index feature to additional countries that include the Netherlands, France, Italy, Spain, and Canada.

When paired with the accompanying HomePod 14.7 software, iOS 14.7 will allow the Home app to set multiple timers on a HomePod or a HomePod mini.

I am absurdly excited about this release!
Reactions: DeepIn2U, Mutepointer and srbNYC

FishyFish said:
I am absurdly excited about this release!
Click to expand...

On an absurd scale between 0 -10; how excited?
Reactions: BulkSlash, nortonandreev and GeoStructural

I hope this fixes the battery issues. Before iOS 14.6 battery life was exceptional on my device.
Reactions: LFC2020

GeoStructural said:
I hope this fixes the battery issues. Before iOS 14.6 battery life was exceptional on my device.
Click to expand...

I hear you, battery life has been terrible on beta 1 🤦‍♂️ down 4 hours on my 12 pro max

Hopefully iCloud tabs will be fixed soon
B

Mutepointer said:
On an absurd scale between 0 -10; how excited?
Click to expand...

Really? Wow, justifies me skipping and going with 15 beta next week then
Reactions: bmustaf and LFC2020

MrGimper said:
Really? Wow, justifies me skipping and going with 15 beta next week then
Click to expand...

Lucky you, i'll have to wait 2 more weeks after you for the tight ass public beta 😁😂🥺

It works in the Zoom update so some non system apps may work.
Reactions: bmustaf and iGeneo

Does this fix frame rate issues while using CarPlay?

Same here. It has always worked great, for all of my devices.
W

kycophpd said:
It hasn’t been in either 14.7 beta on Apple apps.
Click to expand...

I can confirm that Center Stage is available on iPad Pro 2021 using iOS 14.6. Not only on Apple apps, it is on several third-party apps already.

By the way I dislike the function, I don't want the camera following me around, I intentionally want to get away from it... so I have disabled it.
I

Is public beta available yet?

Be careful with this beta if you have an eSIM... 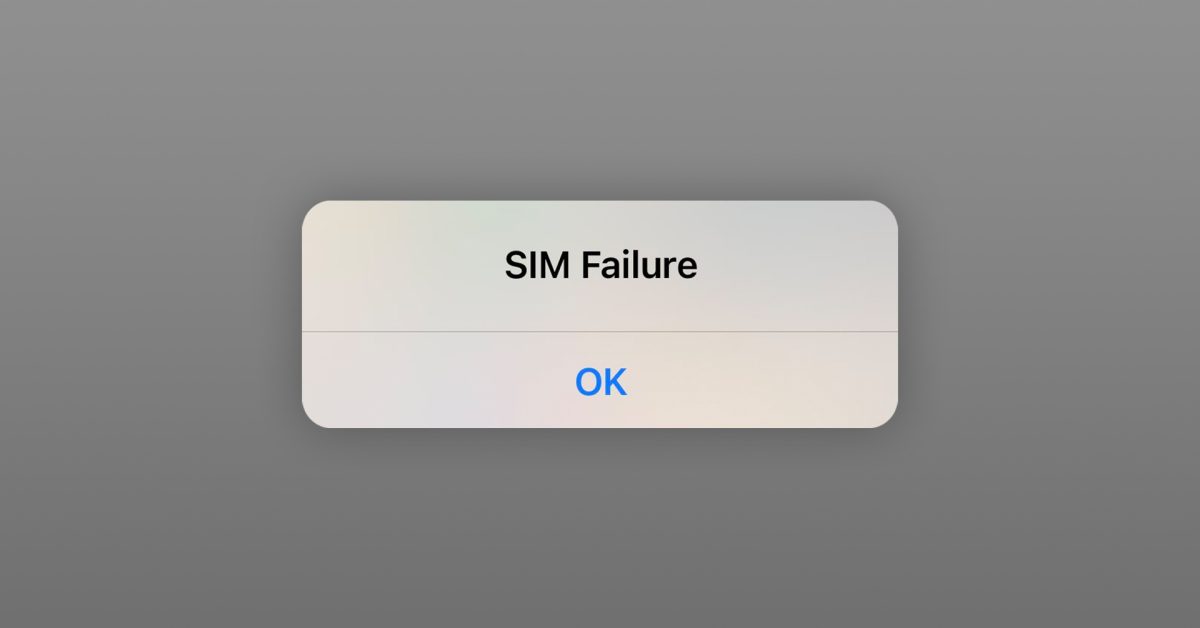 According to some reports, iOS 14.7 beta 2 beta seems to be causing a "SIM Failure" error for iPhone users.

Yes, 14.6 downgrades bring it back but apparently FaceTime does not have it in 14.7, but it seems 3rd party apps may.

The toggle is there in FaceTime settings but not activate in an actual call nor is the button to toggle it showing up during calls in FT.
You must log in or register to reply here.
Share:
Facebook Twitter Reddit Email Share Link
Register on MacRumors! This sidebar will go away, and you'll see fewer ads.
Sign Up
Top Bottom