Beta testers who have signed up for Apple's beta testing program will receive the 10.12.5 macOS Sierra beta through the Software Update mechanism in the Mac App Store. 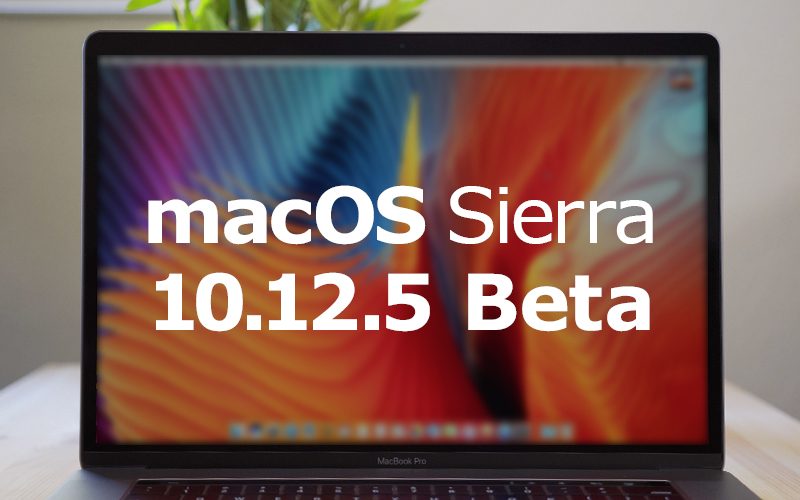 Those who want to be a part of Apple's beta testing program can sign up to participate through the beta testing website, which gives users access to both iOS and macOS Sierra betas. Betas should not be installed on a primary machine due to the potential for instability.

According to the release notes accompanying the first developer beta, macOS Sierra 10.12.5 "improves the stability, compatibility, and security of your Mac." No other information was provided.

With little information available from Apple's release notes, it is not clear what minor feature tweaks or bug fixes might be included in the update. Nothing notable has been discovered in the first two developer betas.

Hope they can clear up some issues.
Comment
C

Michaelgtrusa said:
Hope they can clear up some issues.
Click to expand...

There are no great bugs in Sierra but the new Night Shift seems to work a little choppy and affects the battery performance. So maybe improve that? Or Siri for that matter...
Comment
S

(1) Boot Camp Assistant doesn't work anymore. It goes through the motions but when it restarts it boots back to the Mac. (I found an Apple Communities thread where the Geniuses couldn't fix it and had to revert to an older OS for the customer)
(2) Weird video corruption that goes away when I reboot. Full screen video in Safari is stuttering (but works okay in Chrome). I'm guessing these are related to a video driver issue.
(3) Notification Center sometimes puts current notifications under the Yesterday heading. When I click the clear all button nothing happens. I end up having to dismiss notifications one by one.
Comment