Apple today seeded the third beta of an upcoming macOS High Sierra 10.13.6 update to developers and public beta testers for testing purposes, one week after seeding the second 10.13.6 beta.

The new macOS High Sierra 10.13.6 beta can be downloaded through the Software Update mechanism in the Mac App Store with the proper profile installed. 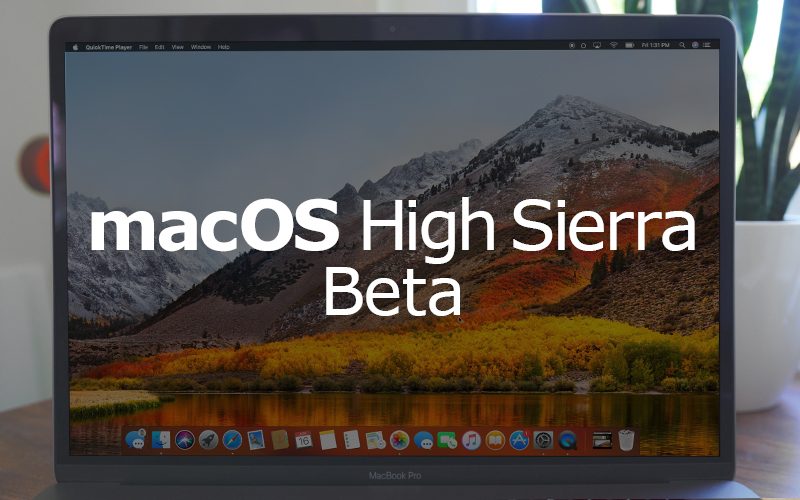 Work on macOS High Sierra is wrapping up, with Apple now shifting focus to the next-generation version of macOS, macOS 10.14, which was unveiled at the Worldwide Developers Conference on June 4.

10.13.5 issues, File Vault is not working, Dashboard exits back to home screen after accessing. Eversince Tim Cook took over, so many major issues on each and every update they release.
S

Anyone any idea whether the next version of macOS (10.14) will finally support booting from RAID drives?

jayrull said:
10.13.5 issues, File Vault is not working, Dashboard exits back to home screen after accessing. Eversince Tim Cook took over, so many major issues on each and every update they release.
Click to expand...

You mean like Display Profiles permanently changing themselves in Tiger or Home folders + user data being deleted in Snow Leopard? Oh wait.
Reactions: emmanoelle, hanser, chucker23n1 and 5 others

Seriously. I've been using Macs since the early '90s. There have always, always been bugs.
Reactions: headlessmike and hanser

DocMultimedia said:
And where is my 10.14 update?
Click to expand...

Does anyone know when we can expect public betas of macOS?

Tempted to install it....

Sweet jesus, I remember that.
Isn't that the issue where you would let someone use the guest account on your mac and when they were all done and left guest mode, it would wipe all your personal files on your account?

You’ll have to forgive him. Exposure began with Lion.

Just me, or is WindowServer very laggy in recent builds?

Anyone have any info on a fix for a sleep/wake glitch where after long periods of sleep (usually 24 hours or more) there is a static/snowy/pinkish purple screen briefly (1-2 seconds) before the computer displays the login? I have a brand new 2017 13 inch MacBook Pro. I didn't notice the issue until after high Sierra 10.13.3.

Glockworkorange said:
Does anyone know when we can expect public betas of macOS?

Late June for the public beta.


"The developer preview of macOS Mojave is available to Apple Developer Program members at developer.apple.com starting today, and a public beta program will be available to Mac users in late June at beta.apple.com."

chucker23n1 said:
Just me, or is WindowServer very laggy in recent builds?
Click to expand...