The new macOS Mojave 10.14.6 beta can be downloaded through the Software Update mechanism in System Preferences after the proper profile has been installed from Apple's Developer Center. 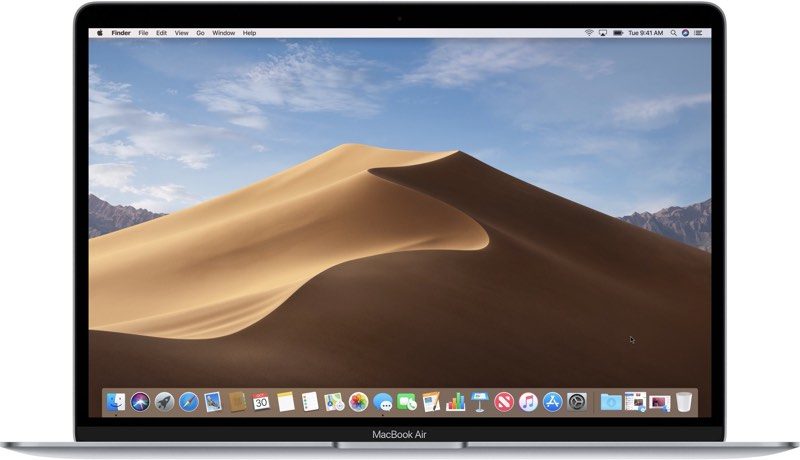 There were no new features or significant changes discovered in the first two betas of macOS Mojave 10.14.6, which indicates it likely focuses on bug fixes and performance improvements for issues that weren't able to be addressed in the macOS Mojave 10.14.5 update.

If new features are found in the third beta of macOS Mojave 10.14.6, we'll update this post with details.

macOS Mojave 10.14.6 is likely to be one of the last updates to the macOS Mojave operating system as Apple will soon transition to work on macOS Catalina, announced at WWDC.

Looking forward to the final build. As it will be the last os that supports 32-bits, I’m gonna make a usb installer disk out of it (diskmakerX) so for some time to come I can put a Mojave partition on any pre-2020 macs I own.
Last edited: Jun 24, 2019
Reactions: Mr Todhunter, star-affinity and 4487549
T

BigBoy2018 said:
Looking forward to the final build. As it will be the last 32-bit os, I’m gonna make a usb installer disk out of it (diskmakerX) so for some time to come I can put a Mojave partition on any pre-2020 macs I own.
Click to expand...

Not to be that one, but Mojave itself isn't 32 bit – it's the last MacOS that supports 32 bit apps.
Reactions: BigBoy2018

I thought it could be my imagination, but it’s not.

My 2D performance has very noticeably improved with DP3. The GUI is really quick on my cMP with this version. Very pleased indeed.

With all of these “lighter” Mac apps, which one lets me save iOS apps on my computer in the event that a developer releases a broken app or removes an important feature? You know, like we could do with iTunes.