Apple today provided developers with the third beta of tvOS 10, the next-generation operating system designed to run on the fourth-generation Apple TV. tvOS 10 beta 3 comes two weeks after the release of tvOS beta 2 and more than a month after the operating system was first shown off at Apple's 2016 Worldwide Developers Conference

tvOS betas are more difficult to install than beta updates for iOS and OS X. Installing the tvOS beta requires the Apple TV to be connected to a computer with a USB-C to USB-A cable, with the software downloaded and installed via iTunes or Apple Configurator. Once a beta profile has been installed on the device through iTunes, new beta releases will be available over the air. 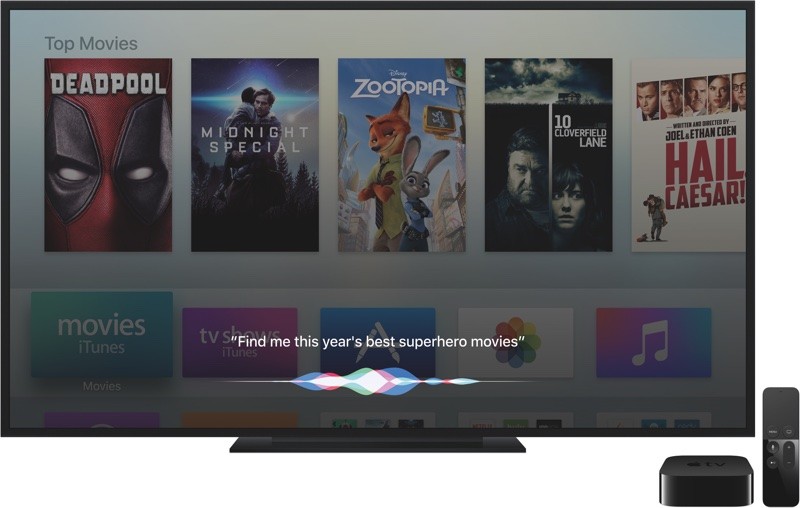 Single-Sign On allows users to sign in and authenticate cable credentials just once instead of requiring authentication in all cable-supported apps, games are now able to require controllers, and there are new features for Photos and Music.


Subscribe to the MacRumors YouTube channel for more videos.​
A dark mode offers a better visual experience for darker rooms, universal apps are automatically downloaded, and there's a new Apple TV remote for iOS devices that mirrors the Siri Remote.

For a full overview of all of the new features in tvOS 10, make sure to check out our tvOS 10 roundup.