Apple today seeded the RC version of an upcoming tvOS 15.1 update, one week after seeding the fourth beta and a month after the release of tvOS 15. 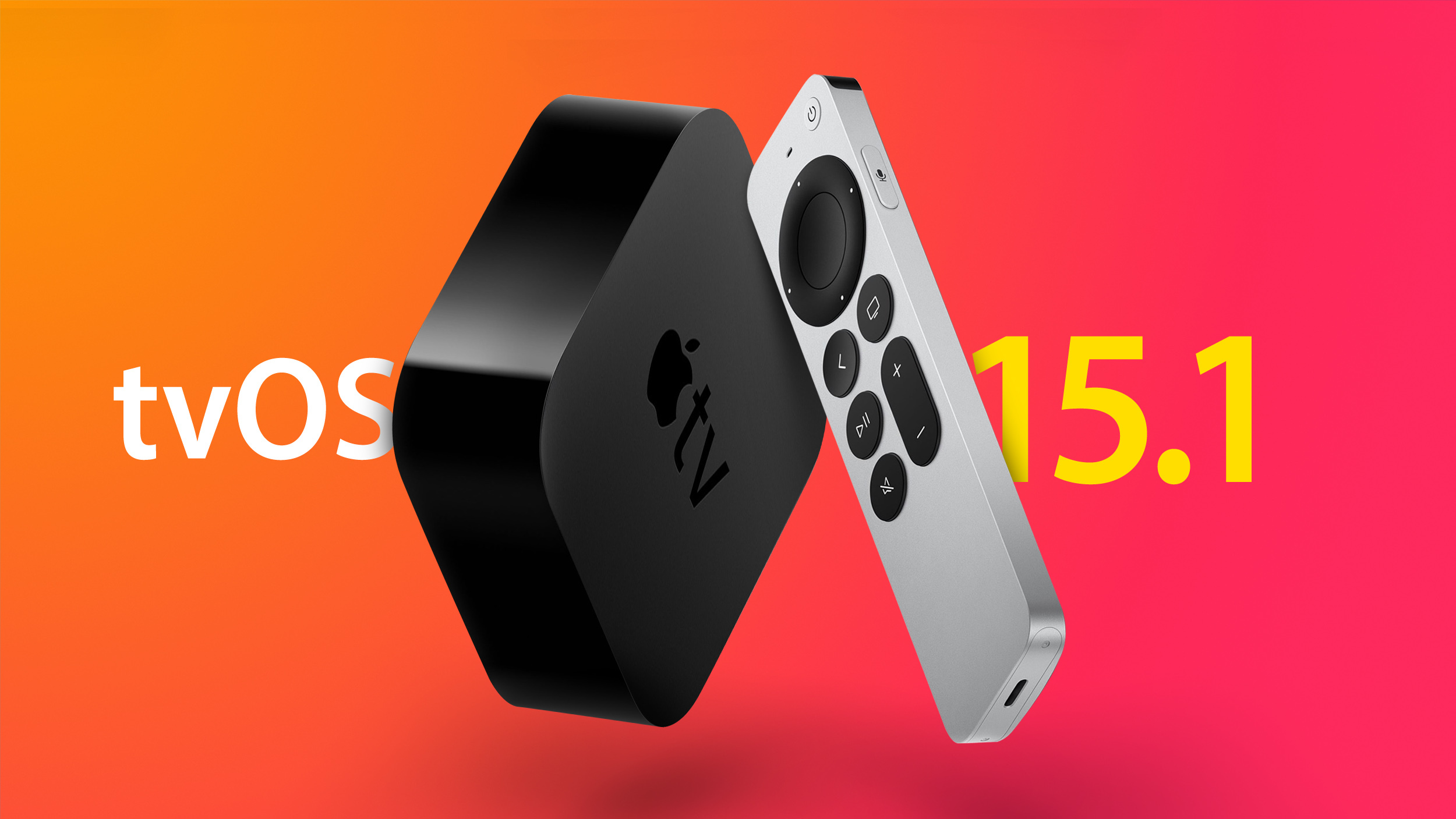 Developers can download the new tvOS 15.1 beta by downloading a profile onto the ‌Apple TV‌ using Xcode.

Other than new releases, tvOS updates are often minor in scale, focusing on under-the-hood bug fixes and improvements rather than major outward-facing changes. We don't yet know what's included in tvOS 15.1, but we'll update this article should anything be found.

Though we don't often know what's new in tvOS during the beta testing process, we let MacRumors readers know when new updates are available so those who are developers can download it upon release. tvOS 15.1 will be released next week.

Does it fix the library tab?
Reactions: srbNYC

Philo app started crashing on tvOS 15.0.2. Philo app has always been fairly buggy though on tvOS. I’m having to switch to my Fire TV Cube 2nd gen to watch Philo live TV, not to mention get HDR within YouTube. Hopefully 15.1 doesn’t make matters worse.
J