Apple today shared a new video in its ongoing "Shot on iPhone" series, this time commissioned from French film director Michel Gondry, known for movies like "Eternal Sunshine of the Spotless Mind," "Be Kind Rewind," "The Green Hornet," and "The Science of Sleep."


The video focuses on eggs in various fantasy settings and situations, ending with an iPhone shot of chickens. The entire short piece was filmed on the iPhone 13 Pro.

What happens when you take a dozen eggs, add iPhone 13 Pro and throw in the inventive mind of Michel Gondry? The simple becomes cinema.
Click to expand...

Apple regularly shares "Shot on iPhone" videos and photos, and it is one of the company's longest running advertising campaigns. The "A Dozen Eggs" video may make its way to TV commercials and social media.

Update: Apple has also shared a "Behind the Scenes" look at how the video was created.

Been wondering where the annual holiday ad is
Reactions: DeepIn2U

That's pretty amazing. Prices of the eggs will be soaring now.

Ready to slap an egg on the iPhone 14. 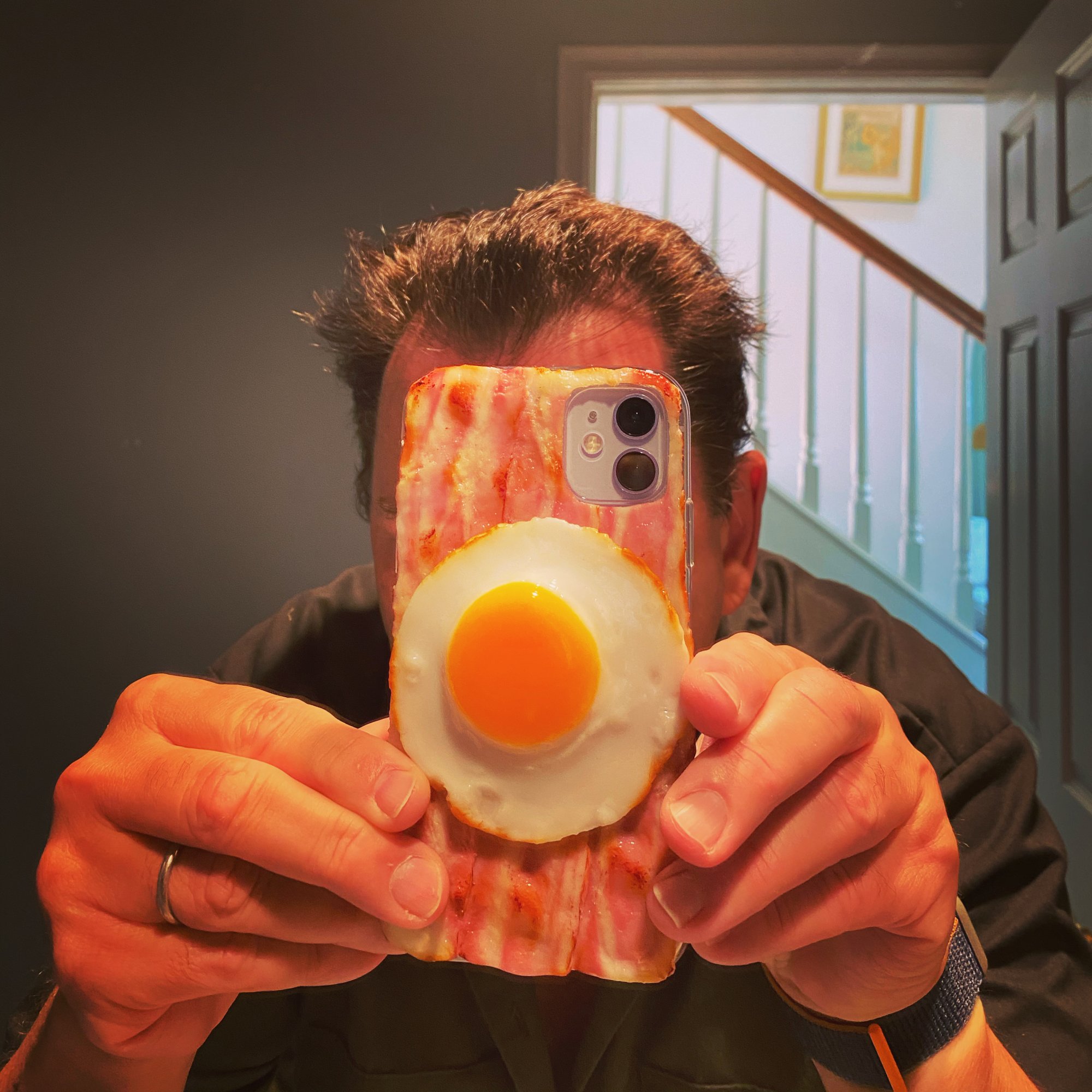 Nice film! Should’ve been a baker’s dozen though… you know, since it’s the iPhone 13 and all.
Reactions: Cycom, mazz0, AmazeSE and 12 others

These scenes are based on other classic films.
Reactions: michaelant, japanime, orbital~debris and 2 others
R

Don’t be fooled by “Shot On iPhone” ads. They’ve been pumping these out since iPhone 6 Plus days and that camera is borderline horrible. Ads basically were a lie.
Reactions: murrayp, moshind, notabadname and 16 others

this moon shot triggered my trypophobia
Reactions: Darajavahus
A

now i see it said:
Don’t be fooled by “Shot On iPhone” ads. They’ve been pumping these out since iPhone 6 Plus days and that camera is borderline horrible. Ads basically were a lie.
Click to expand...

like the cake?
Reactions: buckwheet, mazz0, mindstream and 2 others

It's a fun video, but it would be a weird thing to turn into an ad since it doesn't really highlight any of the benefits of the phone (except maybe that one shot in the cave where they racked focus to the egg in the foreground).

Brought to you by the American Egg Board ©
Reactions: Darajavahus

diego.caraballo said:
Brought to you by the American Egg Board ©
Click to expand...

Lounge vibes 05 said:
Been wondering where the annual holiday ad is
Click to expand...

Considering how horrifying last years was, I’m fine waiting.
The last good one was 2018’s Share Your Gift.
2019 could have been good but it ruined it by trying to hijack the sincerely earned emotions from Up and copy/paste them in like no one would notice.
Reactions: -DMN-

I'd be really impressed if it was both shot and edited on the iPhone 13 Pro that would be really cool.
Reactions: carbon_0, The Barron, apparatchik and 2 others
C

My reaction was meh.
Reactions: carbon_0, saudade, Wildkraut and 2 others
S

What's impressive about this video has little to do with the camera it was shot on.
Reactions: freedomlinux, mazz0, carbon_0 and 3 others

canadianreader said:
I'd be really impressed if it was both shot and edited on the iPhone 13 Pro that would be really cool.
Click to expand...

That actually made me think of something. If I recall, on the iPhone X, Apple did have a video they posted with a new camera that was recording a holiday video, but also was edited on the iPhone. Because at that time, I remember my phone hadn’t been delivered yet and the ad was posted right around this time. But I do think it’s a good marketing tactic.
Reactions: Websnapx2 and canadianreader

Meh. It's not all it's cracked up to be. But hey, it was free-range so look on the sunny side.
Reactions: mazz0, CartesianProduct2014, KeithBN and 7 others
P

simonulacrum said:
These scenes are based on other classic films.
Click to expand...

now i see it said:
Don’t be fooled by “Shot On iPhone” ads. They’ve been pumping these out since iPhone 6 Plus days and that camera is borderline horrible. Ads basically were a lie.
Click to expand...

Why be the skunk at the garden party about this ad? Really!
Reactions: mazz0, KeithBN, Taz Mangus and 2 others

iPhone is crazy nowadays. This shot of the Milky Way galaxy was taken on my iPhone 13 Pro. A couple years ago I would’ve thought this was a joke.