Apple has partnered with security firm Tresorit so that developers using Apple's CareKit platform will have access to increased privacy options (via Mashable). 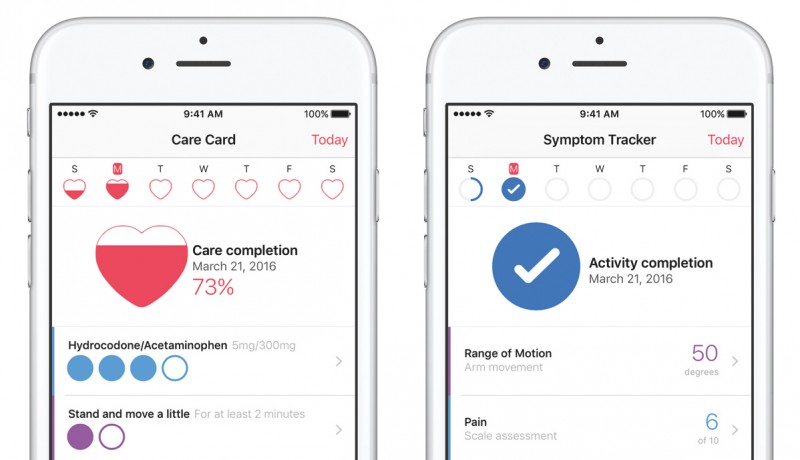 "Apple designed the iOS platform and CareKit with security at its core. When building apps where data is shared across devices and with other services, developers want to extend this security to the cloud. This is exactly what ZeroKit does."
Click to expand...

CareKit is Apple's open-source platform aimed at making it easer for developers and health care professionals to build health apps via a number of integrations, like monitoring of medical symptoms, sending images of an injury, and keeping tabs on medication schedules.

CareKit also offers two-way benefits, as it not only helps doctors monitor patients but also allows patients to observe their progress over time. While patients won't get to choose whether to apply ZeroKit's encryption tools, the back-end integration will allow Apple's platform to fall in line with state privacy rules around patient information.

Article Link: Apple Teams Up With Security Firm to Bolster Encryption Across Its CareKit Medical Platform

Nice to see Apple doing this. I love that they think this kind of stuff through and put money and effort into things like this.

The whole digitization of U.S. medical records is well intentioned, but most doctors offices haven't a clue or want to spend the money/effort on real security (they're overwhelmed with their business as it is)...so I would expect this to be a whole new area of data theft as time goes on and the value of people's private medical records becomes more visible.
Last edited: Jan 11, 2017
Reactions: tennisproha and AlexH
You must log in or register to reply here.
Share:
Facebook Twitter Reddit Email Link
Register on MacRumors! This sidebar will go away, and you'll see fewer ads.
Sign Up
Top Bottom