The building, located at 8777 Washington Boulevard, was originally going to be leased by HBO, but HBO backed out. The location includes office space and 4,500 square feet of ground-level retail. 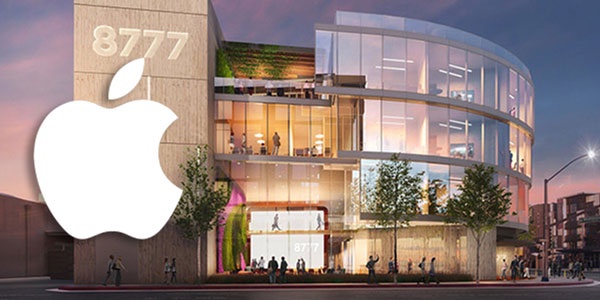 Rendering of the building Apple will lease, via The Real Deal​
Culver City mayor Thomas Small confirmed Apple's plans in a statement to Variety. "We were very excited about HBO," he said. "If anything, we're more excited about Apple."

In addition to the new office building in Culver City, Apple is also said to be leasing an 85,000 square-foot campus at 5500 Jefferson Boulevard located near Culver City.

Apple's Beats subsidiary is already located in Culver City, and it's likely Apple will use the new office space for its video content team and original content efforts.

Apple originally planned to lease space at The Culver Studios, but that space ultimately went to Amazon.

Cool, i would stop by there.
Reactions: macrumors4leo

I have always thought of myself as more fond of old traditional style architecture. I love the very old buildings in Washington DC. But that render is very pretty. It looks so sunny and inviting. I may have to rethink my tastes!
Reactions: DeepIn2U

Lol, that logo size has to be a joke.

I think it's a logo on the image... not on the actual building.

Oh god, I just assumed a rendering would include non-realistic looking imagery so didn’t disregard the most obvious thing. This is embarrassing.
Reactions: Avieshek

This is good news for anyone in favor of Apple making a splash in video content.
A

Someone can easily be fooled? The Apple logo doesn't even fully layer itself on the building.