Apple has recently added Australian streaming service Stan to the universal search function on the fourth-generation Apple TV, marking the first third-party service outside of the U.S. beyond Netflix to be supported. 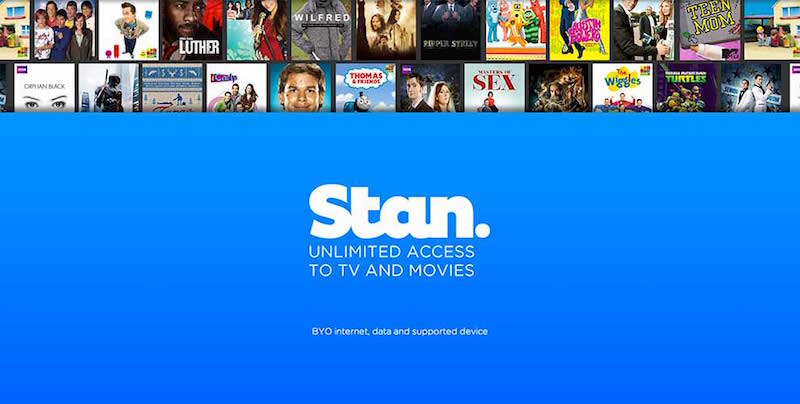 For those unfamiliar with universal search, it's a feature that allows users to conduct Siri voice searches or text-based searches to find TV and movie content across a wide range of channels. At launch, universal search only supported a few channels, but Apple has been rapidly expanding the feature to encompass additional channels.

Universal search is available for a wide number of apps in the United States, but the feature is limited to iTunes and Netflix in Canada, France, Germany, and the United Kingdom. In Australia, universal search on the fourth-generation Apple TV supports movies and TV shows in iTunes, Netflix, and Stan.

I'd be more happy if universal search also brought results from my local iTunes library as well.
Reactions: alvindarkness
Comment

I didn't think Stan would survive, but it's doing suprisingly well against Netflix
Comment

As someone who works for Fairfax Media I am thrilled about this!! I'm not surprised. Fairfax is huge on digital now and their mobile and app products are very respected. I also like the content on Stan more than Netflix. I have both - I just fin Netflix a little bit more stable.
Comment

Is there a list somewhere of which apps/services support universal search? Does it support iPlayer and Now TV in the UK?

Then again, iPlayer's streaming quality on Apple TV is so poor compared to my LG TV's built-in iPlayer. The superior UI and Search isn't enough to make up for it.
Comment
I

Wish they would add Kodi.