The Australian government has approved ECG functionality on the Apple Watch, giving Apple the all-clear to launch the feature for Apple Watch users in the country, according to a regulatory document first spotted by The 8-Bit. 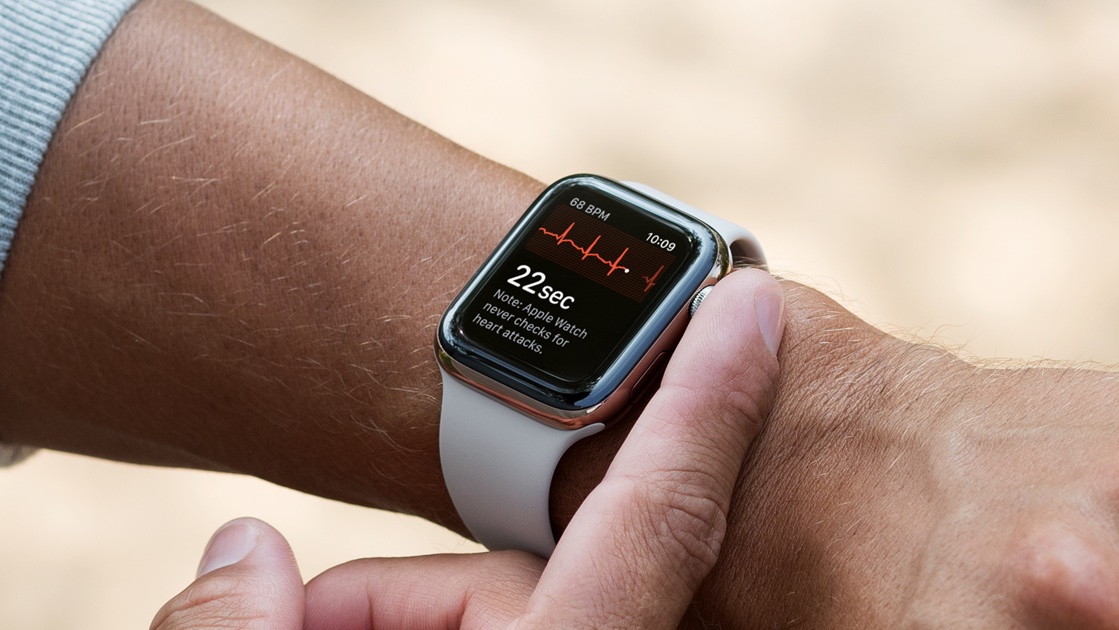 With regulator hurdles now out of the way, it's unclear when Apple will roll the feature out for users in Australia. Apple is currently testing watchOS 7.5, and although there's been no indication thus far, the update could include support for ECG in Australia. watchOS 7.4 is expected to debut in the early spring alongside iOS 14.5, which will introduce the ability to unlock an iPhone with an Apple Watch, amongst other features.

Welcome to the valley of the Kings my Australian friends
Reactions: robotica, -BigMac-, Aussieiphone and 2 others
Comment

I am going to miss commenting on ECG announcements for other countries with 'Australia?'

Remind me what's the lowest iteration of watch that can do ECG (when the software enables it in a region anyway)?
Comment
S

Finally. I reckon I am so surprised that this has finally happened, I might have a heart attack!
Reactions: ApeBot, ChilliMayo95, anthorumor and 8 others
Comment
K

BugHunter said:
Remind me what's the lowest iteration of watch that can do ECG (when the software enables it in a region anyway)?
Click to expand...

You drained it apple, don’t want it anymore, take it back. 🙄😂
Reactions: ApeBot and Shirasaki
Comment
E

About time! I’ve had a series 0 (battery swelled) and series 4 (broke on my bathroom floor) but I vowed not to get another one until we get all of the health features (I also thought of just getting a SE.

now the new watch won’t be out until September I guess I’ll wait until then!
Comment

steve09090 said:
Finally. I reckon I am so surprised that this has finally happened, I might have a heart attack!
Click to expand...

Congrats, mates. Here in Japan it also seemed to take forever to be approved. Let’s hope you actually get the feature on your watches soon. It was over 4 months from approval to functional here in Japan.
Reactions: JKAussieSkater, BiscoDino, -BigMac- and 2 others
Comment

I am going to miss commenting on ECG announcements for other countries with 'Australia?'

Finally. Too bad its a week after I completely smashed my watch in a bike crash 😩
Reactions: bchery21
Comment

thank you baby Jesus!!! Had my 0, then the 4 and now the 6. Been waiting since launch of the 4 for this to come.
Comment

Great turnaround considering the TGA changed their policies so the AW could get approved on February 25th. Apple probably had everything ready and filed for approval the day the policies got changed.
Reactions: JKAussieSkater and whatgift
Comment

I’ve been holding off – sometimes get irregular heart rhythm doing marathons and blood oxygen levels can get very low. Isn’t there a rumour that blood sugar levels may be able to be measured with the next watch?
Comment

We may be late to the game here but think about how far behind the rest of the world is in episodes of Home & Away...
Reactions: martyjmclean, Zephyre, whatgift and 2 others
Comment

imattel said:
We may be late to the game here but think about how far behind the rest of the world is in episodes of Home & Away...
Click to expand...

I’m totally talking s**t. I’m actually excited for this update; as I’ve been eagerly waiting like the rest of you.
Comment

Apple had nothing to do with holding it up.
Reactions: whatgift and DinkThifferent
Comment

FHoff said:
Apple had nothing to do with holding it up.
Click to expand...

So Apple didn’t take years to submit their paperwork? They thought “let’s advertise a feature but not make an effort in allowing that feature to work”.
Reactions: ApeBot, DENZIE, JKAussieSkater and 1 other person
Comment
You must log in or register to reply here.
Share:
Facebook Twitter Reddit Email Share Link
Register on MacRumors! This sidebar will go away, and you'll see fewer ads.
Sign Up
Top Bottom