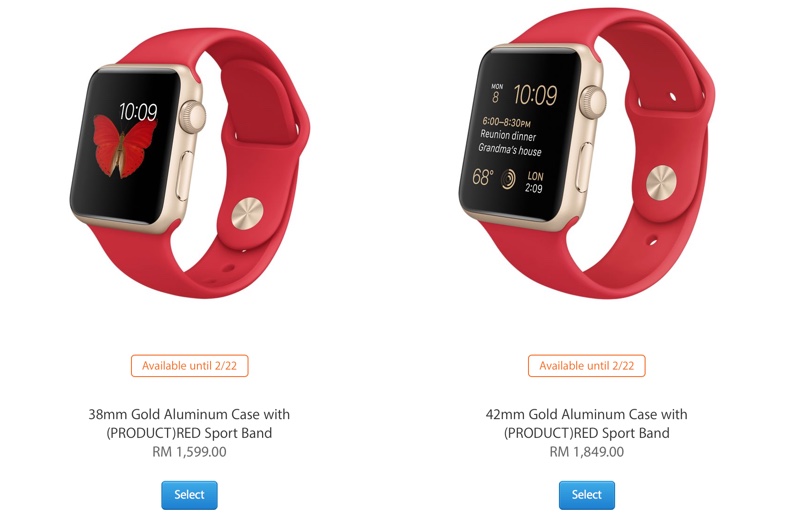 The Apple Watch originally launched on April 24 in Australia, Canada, China, France, Germany, Hong Kong, Japan, the UK, and the United States, but availability has since expanded to more than 30 countries. Apple has plans to continue expanding Apple Watch availability in 2016, with the next launch coming on January 29 to Portugal, Hungary, and the Czech Republic.

This makes me think we won't get a new Apple Watch any time soon but I could be wrong.

Hmm... Maybe I should just buy an Apple Watch now. I really want one but I figured I'd wait since I heard they might announce and release one in March/April.

Maybe not..?
Ugh... I hate waiting but hey, you want one marshmallow now or two later?

Spock said:
This makes me think we won't get a new Apple Watch any time soon but I could be wrong.
Click to expand...

It's just a promotion. I wouldn't read too much into it.
Reactions: appledefenceforce

Spock said:
This makes me think we won't get a new Apple Watch any time soon but I could be wrong.
Click to expand...

Remember when Apple introduced the white iPhone 4? Came in super late, but that didn't change their pace with the 4s.

Regarding the rose gold and red Watch, that's a pretty decent color combination I have to say.
Usually I think rose gold looks meh, but combined with that red band it looks pretty fly.

Of course the Watch is still a little thick for my liking, but that's not color-specific.

Finally!!!! Does it mean we will have Siri in Portuguese (european) this time???
W

ummario said:
Finally!!!! Does it mean we will have Siri in Portuguese (european) this time???
Click to expand...

The Czechs are probably thinking the same thing

But the Apple Watch 2 is going to be announced in March.

It's the same ludicrous price the whole EU gets :/

Hmmm, so does that mean that the amount of time between the launch of Apple Watch and Apple Watch 2 is only going to be a few months in these countries?
U