I was having some difficulty last week with my apple watch. Tried touching the screen with no reply. After 2 minutes, in lightning speed, it sped through all of the commands on a locked watched.

Over the next 3 hours I saw that my watch was not responding to commands on the bottom third of the screen. Force touch was not working correctly. I could pull down notifications, but could not get it to raise away (furthering proof of issues with bottom half).

Took it to Apple Saturday where we reset the watch and unpaired multiple times. I was the first issue like this with a watch in Louisville, KY. Watch had to be shipped to Apple (Saturday night) and I received it back today. They sent a new face entirely and did not repair it. The watch came in a sealed apple watch square box (that i haven't seen: attached).

Has anyone else went through this process, or had any issues? I was very happy with turnover time (was told 7-10 days, took 2 1/2 days, weekend included). 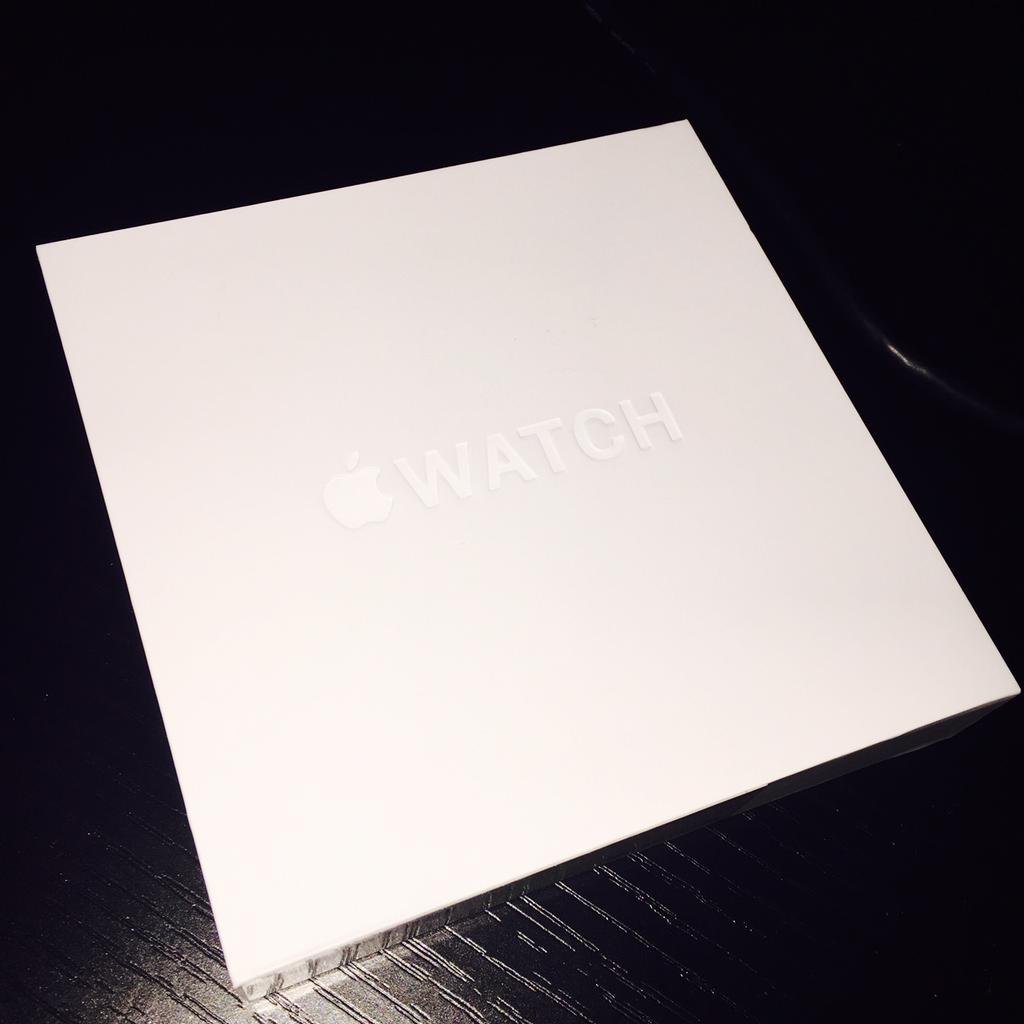 I did. The digital crown on my stainless steel 42mm started to get very sticky and when you pushed it as a button it was just a mush, not a push....if that makes sense.

I do not live near an Apple store so they overnighted me (Saturday delivery) a prepaid package which I sent back immediately. It took three days total, very impressed.

I also received a factory sealed watch. They even gave me the option to switch to another band type so I chose the classic buckle ( my original one was the black sport band).

So far so good but I've only had replacement since yesterday. I'm optimistic this one will be fine though.

I got to keep my old packaging, plastic box, and everything. I even have the medium sized half of the black sport band. (If anyone needs one pm me).

I'm super happy. Apple goes above and beyond.
K

Glad to hear that they were able to replace your defective watch so quickly. Did you both have AppleCare+ on your Watches?
C

KojiH said:
Glad to hear that they were able to replace your defective watch so quickly. Did you both have AppleCare+ on your Watches?
Click to expand...