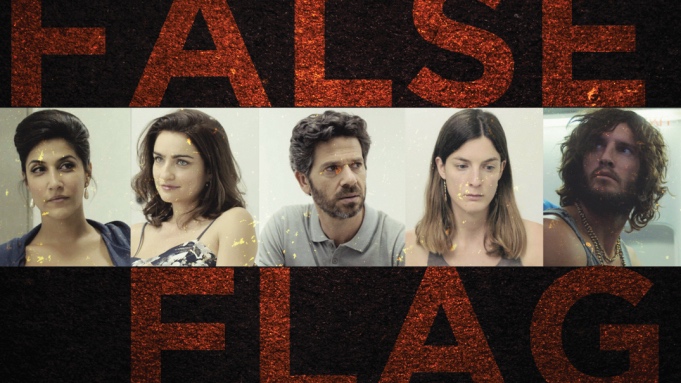 The drama series first aired in Israel in 2015, sharing the story of five people who wake up one morning to find themselves implicated in a kidnapping operation after the disappearance of the Iranian Defense Minister. From Deadline:

As news bulletins repeatedly broadcast their names and photos, their attempts at denial are all in vain - the coverage sweeps them up in a maelstrom of publicity. At first, everyone is convinced that Mossad was behind the operation - but then the five civilians are stunned to discover that the government, which is supposed to protect them, as well as Mossad itself, denies all involvement and accuses them as suspects. Instead of helping them, the authorities persecute, investigate and point fingers, and even their loved ones begin to doubt their innocence.
Click to expand...

"False Flag" aired in the United States on Hulu, but Apple's adaptation will be a separate project. Apple is working with Keshet Studios, which it has also teamed up with for "Nevelot," another Israeli drama series. The "Nevelot" adaptation will star Richard Gere.

Apple has more than a dozen TV shows in the works for Apple TV+, which is set to launch this fall. A list of all Apple's shows can be found in our roundup of Apple's original TV content.

A US adaption of any original foreign language programme, series or movie is always a pathetic paraphrase or bastardisation of the original - no matter who does it.
You must log in or register to reply here.
Share:
Facebook Twitter Reddit Email Link
Top Bottom