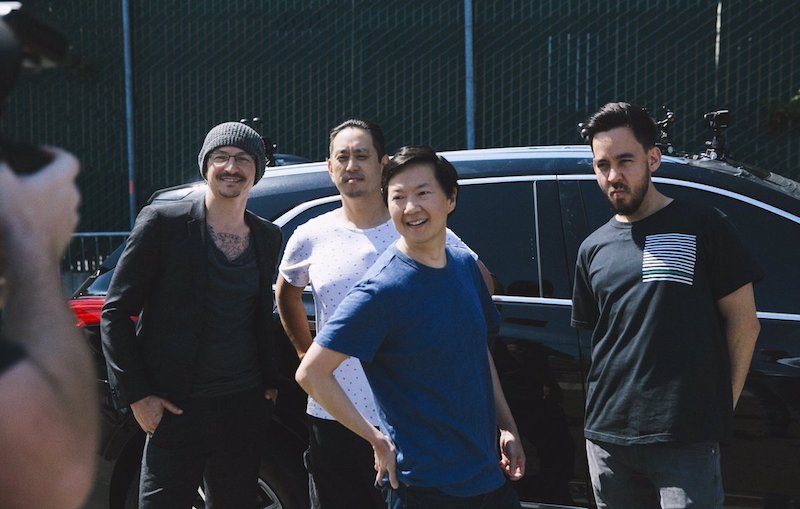 Carpool Karaoke began as a viral segment on CBS' The Late Late Show With James Corden, before Apple acquired the rights in 2016 to develop an offshoot that it would initially make available in 2017 for Apple Music subscribers to watch. This year Apple added the series to the iOS TV app and the Apple TV, making it free to watch for device owners.

"To try and do a Carpool Karaoke series without James Corden was a tricky thing," Carpool Karaoke executive producer Ben Winston said as he accepted the award on stage. "I think this might be Apple's first Emmy!"
Click to expand...

Corden has appeared in a couple of episodes produced for Apple Music, but Apple's version mainly features celebrities in the driver's seat originally occupied by Corden, with other celebrities coming along for the ride. Guest pairings have included Shakira and Trevor Noah, Shaquille O'Neal and WWE star John Cena, and Game of Thrones stars Sophie Turner and Maisie Williams.

Last year, the series made headlines when an episode featuring the Linkin Park crew was recorded just a week before lead singer Chester Bennington's death. Apple renewed the series for a second season in February and has since aired a few new episodes with the cast of the movie TAG and Evan Rachel Wood and James Marsden from Westworld.

The show was one of Apple's first efforts at an original series, along with the ill-fated Planet of the Apps, which did not get renewed for a second season following rather mixed reviews.

How many dollar bills can you get in a brown envelope these days?
Reactions: ZZ9pluralZalpha and Lesser Evets

Not that the Emmys ever had any real credibility to begin with but seriously? haha
Reactions: MaximizedAction, blacktape242 and Lesser Evets

I’m sure most of the content experts on MR forums who complained about CK so vociferously will now admit they didn’t know what they were talking about.
Reactions: chucker23n1

Mike Oxard said:
How many dollar bills can you get in a brown envelope these days?
Click to expand...

I guess you don’t know there are 23,000+ voting members.
Reactions: Keane16, EedyBeedyBeeps, orbital~debris and 1 other person

PickUrPoison said:
I guess you don’t know there are 23,000+ voting members.
Click to expand...

The only thing that matters is who counts the votes.
Reactions: Scottsoapbox and Mike Oxard

Well alrighty then. Congratulations to Apple.

Still, they need to refocus efforts on the Mac! Look, Apple, we can compromise on this… 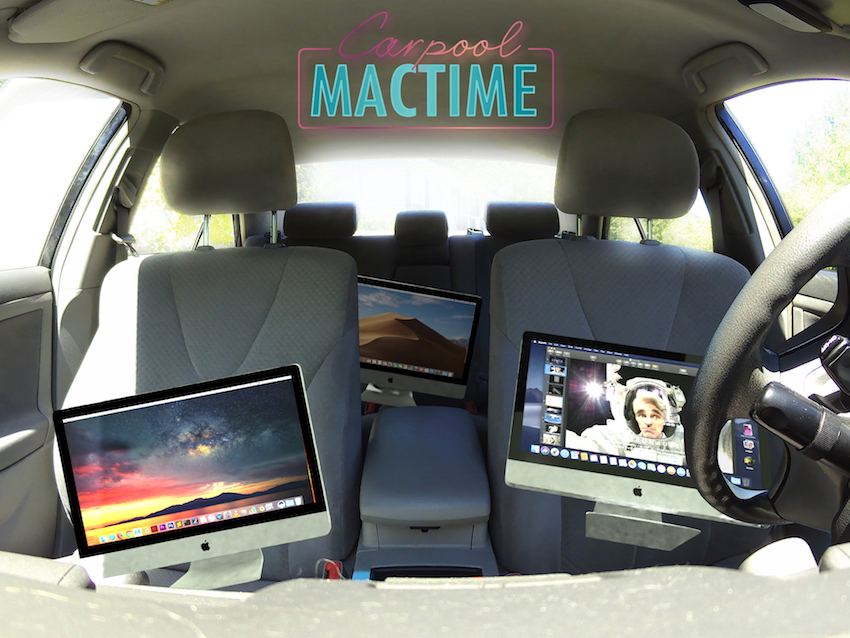 The other competition in that category must have been pure, unmitigated trash

Did they make a category just for Apple ?

I can't imagine Apple winning except if they had no competition.

fhall1 said:
The other competition in that category must have been pure, unmitigated trash
Click to expand...

Plutonius said:
Did they make a category just for Apple ?

I can't imagine Apple winning except if they had no competition.
Click to expand...

The answer is easy to Google. Feast your eyes on the competition.
Reactions: RadiatingSugar, fhall1, ZZ9pluralZalpha and 1 other person

I don’t care for award shows and so I don’t care who wins. But if this isn’t a one time anomaly then maybe Apple is finally producing/distributing better shows, and more options is a good thing as long as a show is watchable.

But I don’t believe any award show has ever been a good gage of quality. By sheer number the shows have to get it right sometimes but there are too many chances to influence the outcome for these shows for them to really be independent and only highlighting the best in acting/writing/casting and music.
S

I don’t really see this as original in the sense that it wasn’t Apple’s idea, it was CBS. They just bought the rights and produced new episodes. Suppose it goes with Apple’s ethos - you don’t have to be first, just be the best.
T

Gay of thrones was robbed!

doelcm82 said:
The answer is easy to Google. Feast your eyes on the competition.
Click to expand...

Thanks - I was right

Ah nice, enjoyed some of the episodes with celebrities I knew, skipped others.