Haven't jailbroken a phone in quite sometimes, and browsing this forum/reddit/twitter I keep seeing Appvalley pop up, an appstore that allows downloads of tweaked apps like whatsapp++/twitter++

is appvalley safe to use?
F

whoknows87 said:
Haven't jailbroken a phone in quite sometimes, and browsing this forum/reddit/twitter I keep seeing Appvalley pop up, an appstore that allows downloads of tweaked apps like whatsapp++/twitter++

I use it to get movie box. haven't had any issues.
J

What is the difference between using appvalley and a jailbreak? Also is Appvalley compatible with iOS 12?
Reactions: scouser75

I have just started using Appvalley as a alternate iOS App Store. I use it for Facebook++, CamScanner, Youtube++. Earlier, I used Tweakbox and it worked fine for a few days, then all of a sudden would say that the app is not trusted. I tried to go settings-> profile to trust the source, but it would just flash and do nothing. Then I used a vpn service I had purchased to connect to some other server and install it. It would somehow not install on the same server. Any app I tried to install would appear as waiting and disappear in a flash. It involved few restarts and hit and trial before I would get Youtube++ back. Now, there is no such issues of installation with Appvalley. I have used it for a week and it has been smooth. I am happy so far.

However, in AppValley, Facebook++ does not save the downloaded videos from facebook into the camera roll in photos in iphone. In setting I saw there is no option for Facebook++ asking persmission to save files into photos, while there is a permission option for youtube++. Apart from that, AppValley has been flawless so far. I hope it continues to work this way, and I could watch ad free videos and scan as many documents and save them in app as I want in Camscanner. I can try to find other App stores who have facebook++ or wait for jailbreak to be available for 12.4 iOS. I may have missed, it might already be around. If it is, do let me know to. 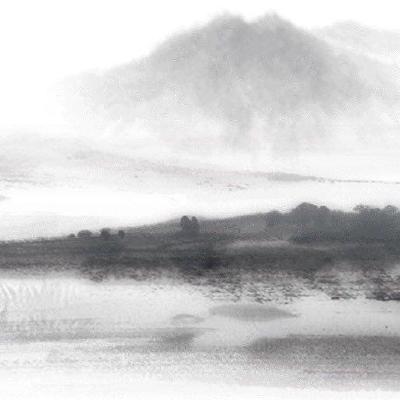 unc0ver jailbreak for iOS 11.0 - 12.4. Contribute to pwn20wndstuff/Undecimus development by creating an account on GitHub.