Are you staying with Documents in the Cloud?

Okay I've given Documents in the Cloud a pretty fair chance but I'm thinking of going back to using just Dropbox. Right now I have all my Pages and Numbers files on iCloud. But I really miss the old method of having combined folders on Dropbox that contained my Pages, Numbers and PDF files all together rather than separated by app. Using iCloud Documents just seems so counter-intuitive. I know Apple wants us to just think about apps, but that is just not working for me. The main advantage is being able to easily update files on both IOS devices and Macs, but so far I've only been doing that with one file. All the rest of my files I either update solely on my Mac or on my iPad. So I guess I'm going to move my files out of Documents in the Cloud back into Dropbox. I'd love to hear from others that might be using Documents in the Cloud and whether you are happy with segregating your files by app.

I have to say that I'm in the exact same boat. When Docs in the Cloud was first announced, it was pretty exciting as I imagined that I could transfer most of my Finder clutter to a new space, but as you rightly suggest, its counter intuitive.

This is the price paid for iOSification; dedicated apps for docs. Had iCloud been integrated into the actual Finder menu, life would be so much easier, because then you could keep the original file and folder structure of the docs (purely as an alias), but have the benefit of them silently syncing. All apple had to do was add a little cloud symbol next to the doc and a button on the menu bar to activate/deactivate cloud syncing for Christ's sake. What's hard about that?

Sadly, I just can't see where apple will go from here. They want to eliminate the file system in place for a U.I that is quite inferior, and all because of iOS. They advertise the fike system as being messy, but if the user is tidy enough, it can be kept very well organised. For people like myself who have business folders with more than a handful of different file types, iCloud in Mountain Lion is simply not a good enough solution. What's the point of having a iCloud for Preview when it's not built in to iOS?

Edit: Here's what I think Apple should have done. 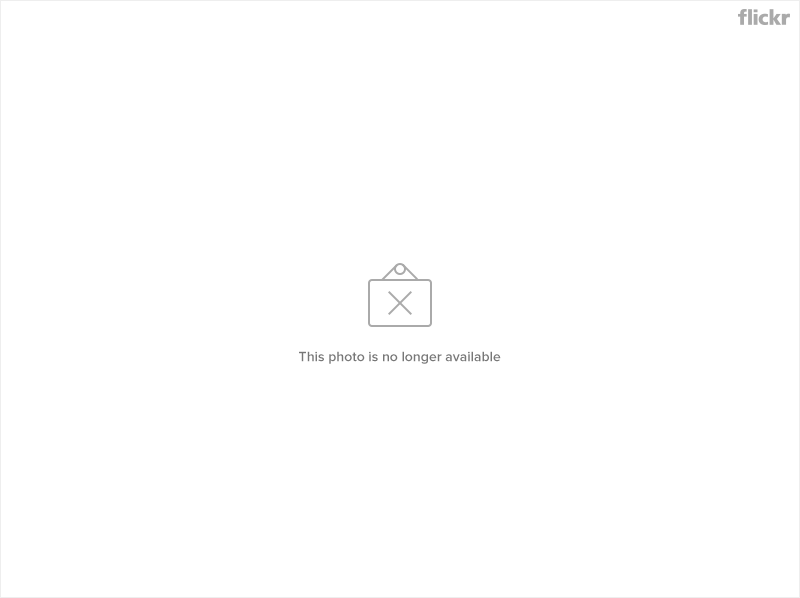 It's hopeless, and it's always been hopeless.
J

For certain types of files, it makes perfect sense. Pages and Numbers files can only be viewed in one app, so why not bind them to it? Pre-DITC, I'd have to open Dropbox or some other file storage app to find the file and launch it. I know I'm opening a Pages doc, so why not just open Pages directly?

But yeah, PDFs and stuff....they should be available in any app
S

After reading your thread my memory recalled that i was in a similar situation few time back and then i bear to switch on all my data to a more safer and easier place. Now, i have moved to SugarSync and Dropbox. They have good interface and options to manage all my documents. Apple is king but it always force users to use apps
You must log in or register to reply here.
Share:
Facebook Twitter Reddit Email Link
Top Bottom