However, as i still cannot effort on a new model (need to pay $8000 to get a faster system).
I trying to use my aging mac pro for a years or two.
In a manner that, i keep in mind that 6-years old mac can be failure anytime.


So, i have to ask MR that how your mac pro still works, are you got any problems?

However, as i still cannot effort on a new model (need to pay $8000 to get a faster system).
I trying to use my aging mac pro for a years or two.
In a manner that, i keep in mind that 6-years old mac can be failure anytime.


So, i have to ask MR that how your mac pro still works, are you got any problems?

I hear you. I have 4,1 single...but it's still good. I realized that i need to jump to up to date model...but there isn't one yet. The 2013 model is pretty cheap for 6 core education price.
Comment
A

Amethyst said:
So, i have to ask MR that how your mac pro still works, are you got any problems?

I donated my 09' Mac Pro to my wife as her main machine. It still works but it does have some issues mainly with sleep. At some undetermined point it started locking up on wake and you have to hold the power button, wait, hold it again to power it back up. It may be the actual switch or the power supply on it's last days but it is nearing 7 years old so hardware is bound to start failing. If you buy a used one just know that going in.
Comment 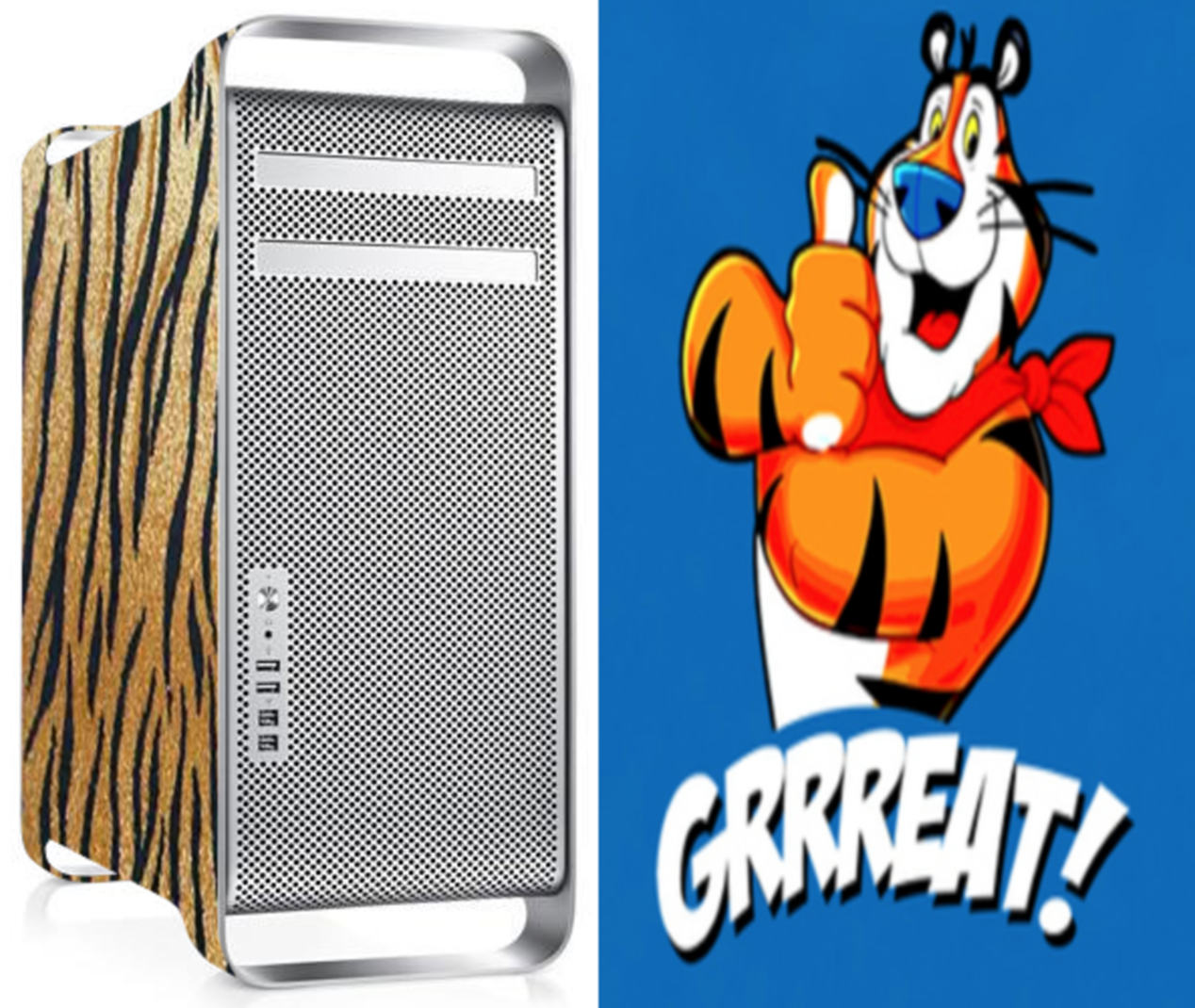 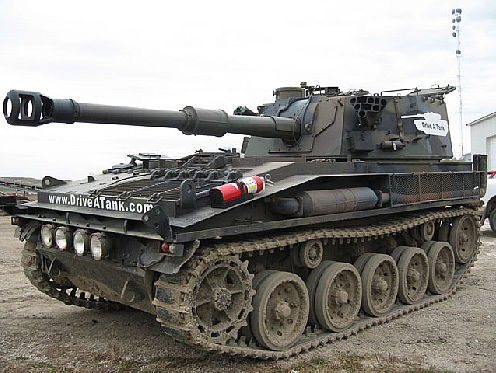 I feel the key is to keep these computers clean... using compressed air to blow out all the dust inside and your computer should run for many years to come. I usually take apart my MP 1.1 twice a year to get all the dust blown completely out and clean the fan blades and the computer has been running without any issues after 9 years of use
Comment
M

For now five years I’ve been happy to own an Early 2008 MacPro 2 x 2,8 Quadcore,
and during the years I slightly upgraded this marvellous machine:

This computer is as sturdy as a tank, it’s running 24/7, and I really love it!

My first Mac I ever used was a Performa 630 in 1994 (running OS 7?),
since then I’ve been continiously in love with Macintosh computers.
They just worked ;-)

I do mostly DTP
(still on Abdobe CS3 – do I need further iterations of Adobe’s CS-Suite? No, I won’t!)
and video-editing/-encoding,
my almost used operating system today is Mavericks.

Sometimes I need to switch to Yosemite because of the newer releases of FCPX –
but I deeply dislike the clunky and kindergardenish look of Yosemite/El Capitan,
and even more I’m not amused about the crappy software-design that comes with Yosemite/El Cap.
Apple, where are You going today and in the future?
Sadness all around …

I know, in some technical aspects the Early 2008 today seems to be a little bit outdated
(e.g. power consumption and the pretty expensive ECC-RAM),
but its design and its sturdyness are unsurpassed until today.

I sincerely don’t know any other computer that would have been able to run permanently
about almost eight years in such a flawless condition. ;-)

BTW: I beg pardon for my deficient English, it’s not my first language –
I’m a local news reporter from a small community near by Hamburg, up in the North of Germany ;-)


PS: I’m still earning my money with that great machine …

The »cheese grater« is one of the best computer-designs
Apple ever had invented!

I hope Apple some day will turn back to the roots …
Last edited: Nov 7, 2015
Reactions: firedownunder
Comment

I sold my old Mac Pro 3,1 about 2.5 years ago. While it was still running fine, whenever I pulled the RAM riser cards, I required multiple reinsertions before all he RAM would be recognized. Fortunately, they are not something that needed to be pulled out often and once it recognized all the RAM, it would continue to work fine indefinitely.

The Mac Pro 1,1 which I sold eons ago, also worked flawlessly up until the day I sold it.
Comment
P