Backlit Apple Logo Could Make a Comeback on Future MacBooks

Apple could be considering a return of the iconic backlit Apple logo on future MacBook models, if a newly published patent is anything to go by.

Photo by Wes Hicks on Unsplash​
Once a common sight in coffee shops everywhere, the glowing emblem of an Apple logo featured on the lids of many Mac laptops launched in the early 2000s, but its demise in 2015 could turn out to be relatively short-lived.

Filed by Apple in May 2022 and published last week by the U.S. Patent and Trademark Office, a new patent summarizes various implementations of "Electronic Devices With Backlit Partial Mirror Structures," but the illustrated example leaves readers in little doubt about the specific use case Apple has in mind.

"An electronic device such as a laptop computer or other device may have a housing. Components such as a display and keyboard may be mounted in the housing. The rear of the housing may be provided with a logo. The logo or other structures in the device may be provided with a backlit partially reflective mirror. The mirror may provide the logo or other structures with a shiny appearance while blocking interior components from view. At the same time, the partial transparency of the mirror allows backlight illumination from within the device to pass through the mirror."

Patently Apple, which first highlighted the document, notes that three of the engineers listed on the patent only joined Apple in 2018, long after the backlit logo was dropped from Mac laptops, indicating that a different methodology is being described.

The first Mac laptop with a lit-up Apple logo was the third-generation PowerBook G3 launched in 1999, and the glowing symbol proved a mainstay through consecutive Apple notebooks for the next 16 years. The only change in that period was that the logo got flipped upright, so that it no longer appeared upside down to onlookers when someone was sat in public with the lid open.

In 2015, Apple began nixing the illuminated insignia from its laptops, starting with the ultra-thin 12-inch MacBook, which had a polished metal logo instead, like those seen on iPads. In 2016, a new generation of MacBook Pro models continued the unlit trend, and Apple hasn't launched a Mac laptop with a glowing logo since.

I'll be honest, I miss seeing them 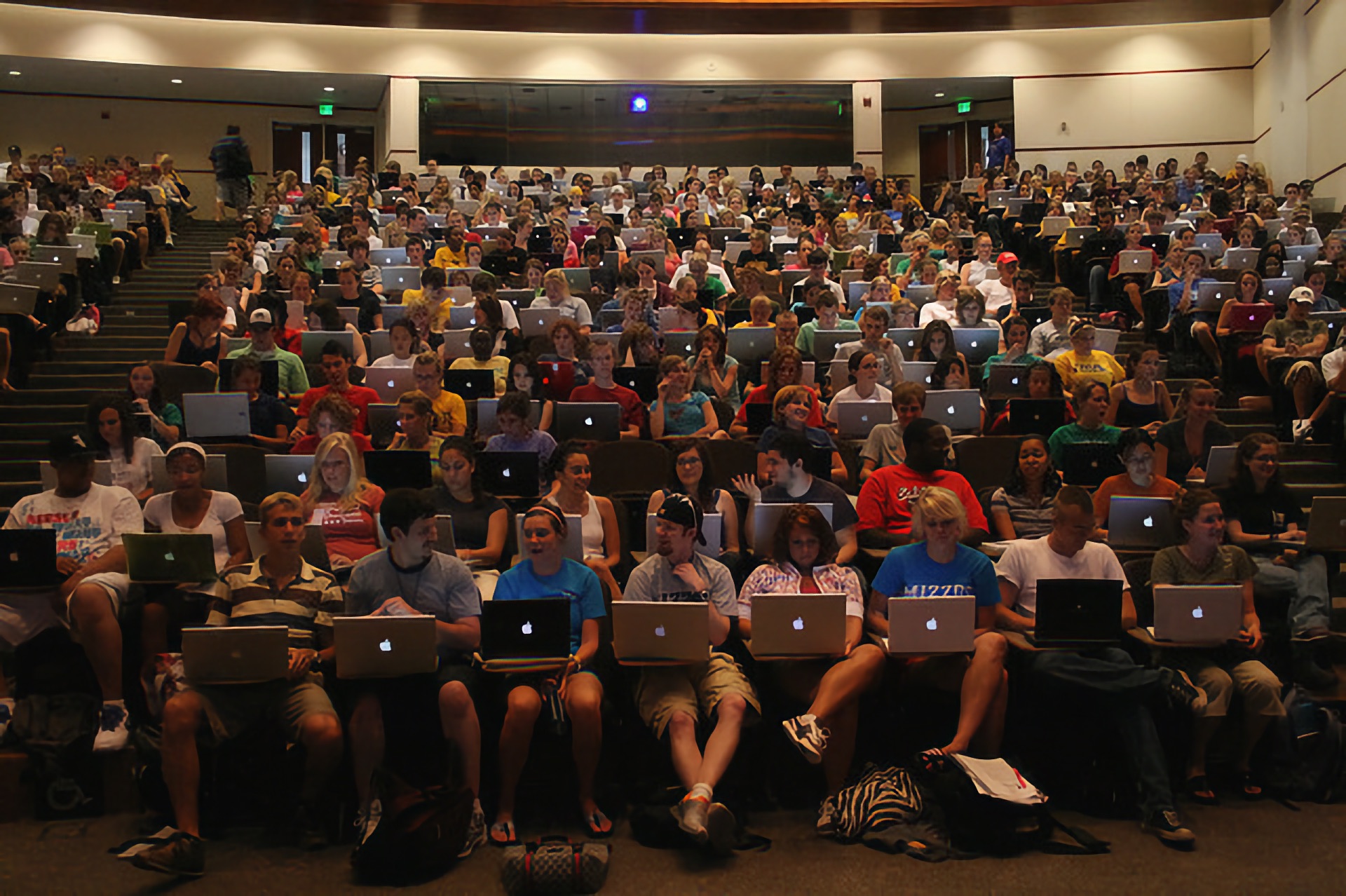 I hate that I would actually upgrade for this"feature".
Reactions: t1meless1nf1n1t, 23cam32, QuickSilverLining and 79 others

If this is true, then me and my dad will be very happy to see it come back. It's so iconic and elegant, they shouldn't have gotten rid of it.
Reactions: _Spinn_, t1meless1nf1n1t, 23cam32 and 35 others
W

I'd like to see it make a comeback, but a patent for it? Really?
Reactions: Miicat_47, Rayd5365, DownUnderDan and 7 others
M

Yes please. This is the thing I miss the most from my 2011 Air. Especially in a dark room.
Reactions: Miicat_47, scrapesleon, DelayedGratificationGene and 10 others

The world needs this. It's iconic and makes a statement.

Now add RGB to the logo and all the gamers will flock
Reactions: Nermal, Miicat_47, snak-atak and 27 others

I am happy with either...
Reactions: Captain Trips

TheYayAreaLiving 🎗 said:
The world needs this. It's iconic and makes a statement.
Click to expand...

I wholeheartedly agree. This is just one of those "small" Apple things which set them apart and helps give them their identity. I would love to see this come back!
Reactions: Makisupa Policeman, Miicat_47, aapl owner and 19 others
D

i did love those logo but there was a problem when i had macbook against a sun f.e. there was apple logo on screen too
Reactions: RiverOak, Nermal, Miicat_47 and 7 others
A

It was a poor marketing decision to drop it in the first place. 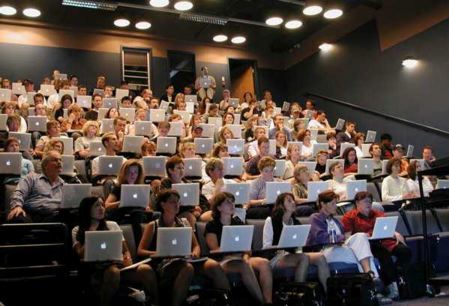 I largely don’t care about this change. But it is very refreshing to see Apple over the past year basically admit that many of the design decisions it made on its laptops from 2015-2019 were mistakes.
Reactions: Tim Apple’s Glasses, Makisupa Policeman, daveheinzel and 34 others

As it should.
Reactions: t1meless1nf1n1t, ajfahey, Mr Todhunter and 1 other person

Sounds like it would be a different approach than before. When the backlight is off it would be similar to the reflective Apple logo on the current MacBooks.
Reactions: Makisupa Policeman, Miicat_47, Leon Ze Professional and 2 others

But for those that don't care, hopefully there's an option to turn it off when using your Mac.
Click to expand...

Literally impossible since it's using the backlight of the computer to work.
Reactions: Makisupa Policeman, Victor Mortimer, iTech0 and 1 other person

I could totally see Microsoft copy it for the Surface range, and any other manufacturer since most copy at least something from Apple. Particularly in the post-x86 era.
Reactions: 4odomi, SFjohn and Leon Ze Professional
2

There are 2 things i remember about my first Mac which i loved. First was the noise it made when you powered one up, and second was the glowing Apple. Apple was stupid to ever remove them, they really did't understand the importance of them or they would never have removed these little things.

It's a bit how those old enough feel all warm and happy again when they hear that Playstation 1 boot up sound.


Alfieg said:
It was a poor marketing decision to drop it in the first place.

I wouldn’t buy an Apple computer just because it had this feature and I wouldn’t NOT buy an Apple just because it didn’t. If I’m in a hotel room and leave the computer on to recharge at night then the light might annoy me a little, otherwise it’s a feature that I don’t care about one way or the other.
Reactions: t1meless1nf1n1t, iLLUMI, Morgenland and 1 other person

Change for the sake of change.

I hope somebody there patents an attractive and intuitive iOS/OS interface, like Apple used to have around the time of the backlit screen.