BBC Radio DJ Charlie Sloth has announced this week that he is leaving the company, and according to various sources speaking to Music Business Worldwide, Sloth is headed to Apple Music. On the BBC, Sloth's last appearance on "The Rap Show" will be on November 3. 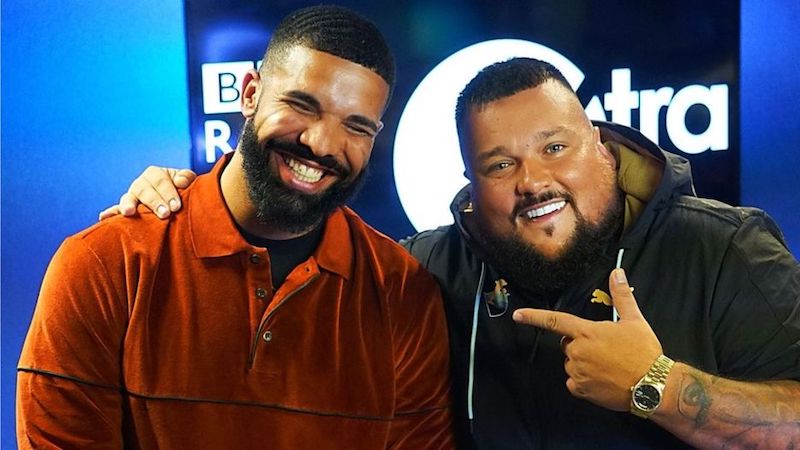 On an Instagram post announcing his departure, Sloth said that he "seeks a new challenge," and he will be announcing what comes next soon.

After almost 10 years of dedicating my life to BBC radio 1xtra & Radio 1 and achieving everything I set out to I've decided the time has come to leave the BBC and seek a new challenge.
Click to expand...

At Apple Music, the DJ is expected to host a new worldwide show on Beats 1, while also contributing to the creation of exclusive playlists, similar to existing Beats 1 hosts. Sloth's "Fire in the Booth" franchise is coming with him to Apple Music, since he owns the brand and licenses it to the BBC.

Fire in the Booth on BBC Radio 1Xtra features music and interviews with numerous artists, including the Wu Tang Clan, Logic, and Drake. Sloth is known for promoting the hip-hop and rap genres, so his Beats 1 radio show is expected to continue to focus on this area of music.

Sloth's departure from the BBC to Apple Music would also be similar to Apple's hiring of Zane Lowe in 2015, who left a job at the BBC to help steer the launch of Beats 1 radio on Apple Music. If Sloth does come on to Apple Music, the number of former BBC employees who now work for Apple Music would reach at least four known names (Sloth, Lowe, former head of music at BBC Radio 1 George Ergatoudis, and BBC 1Xtra Editor Ryan Newman) and multiple producers behind the scenes.

You could say he left very slowly.
Reactions: dabotsonline, Sheza and lunarworks

Thats exactly what we need - more Hiphop and Rap DJs on Beats One.

You can still "leave/part company", but your right of course, it is Corporation.
Last edited: Oct 5, 2018

For a moment, I thought that this guy was DJ Khaled.
Reactions: nburwell
I

Having heard this guy on the radio once needless to say I’ve found even more of a reason to avoid Beats 1.

Appreciate he appeals to a lot of listeners but find him mildly irritating (sorry).
Reactions: dabotsonline

darkcompass said:
Thats exactly what we need - more Hiphop and Rap DJs on Beats One.

My thoughts exactly. This means more hip-hop and rap concentrated playlists on AM. Luckily I'm on Spotify.
Reactions: dabotsonline
W

Worst presenter ever. Made bbc radio 1 and 1xtra unlistenable

darkcompass said:
Thats exactly what we need - more Hiphop and Rap DJs on Beats One.

Yea. In the last few months, every single time I turn on Beats 1 to give it a chance, it’s always just hip hop. I’ve pretty much given up on it.

I wonder if he’ll be bringing Big Shaq with him...