Big Sur update not showing on my MBP?

I have a late 2013 13 inch MPB; Big Sur is not showing in software update. It says it isn't compatible - I thought this machine got the update?

Nothingfaced said:
I have a late 2013 13 inch MPB; Big Sur is not showing in software update. It says it isn't compatible - I thought this machine got the update?
Click to expand...

A late 2013 13" MBP is compatible with big Sur but there has been some problems with owners of 2013 & 2014 MBP's having the installation of Big Sur causing major problems. 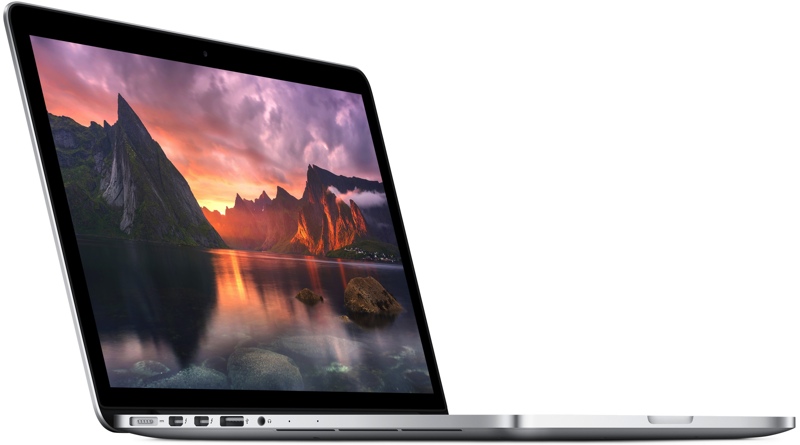 Following the release of macOS Big Sur last week, a number of 2013 and 2014 MacBook Pro owners found that the update bricked their machines. Affected users saw their Macs get stuck displaying a black screen after attempting to install the new software. Apple has now addressed this issue in a...

You should be able to download the Big Sur installer app (12.18 Gb) from the App Store on your new MBP and make a Big Sur USB installer to use on your 2013 MBP.
L

Yes?
Well!
That works like... like hell....
It would be an al natural idea if not.... Mr Apple somehow got different ideas. I can even start up my MacBook Pro 13" Late 2013 in recovery mode and then yes there it is: install macOS Big Sure! In fact it is the only recent macOS I am able to install but..... I can't. It is the the future bug, or maybe the upodate devil himself that is blocking it I think.

It just blocks and tells me that important software is needed on my device to successfully update to Big Sur and that this 'important' stuff can't be downloaded now. 'Please try again later' it says.

The same thing happens with an USB installer. I can create it but not install it because of the 'important' software that is needed.

Quite weird if you realise that I HAD Big Sur installed through the normal app store update function.

The other option I have in recovery mode is Maverick-regression. And choosing that, would make me feel a bit outdated. I believe Mr. Apple first has to shake up a software developer to compile a solution for this particular model mac. At Apple support they told me that I knew more about the issue than they did. Which did not make me feel well. I know it was ment like a compliment but I only thought to myself that if that would be true... it would take a long time for them to come up with a solution.

Stiil beleving in progress I decided that like all things I too will be transported into the future second by second by second by just sitting on the couch and watch AppleTV. There is no escaping from this proces and in the end, by doing nothing and with no more try, I will have advanced into the future so much that there will be this moment of enlightenment, where suddenly the update will appear as a shining light of salvation. And then our suffering will come to an end. And we will be able to watch Big Sur unfold in all it's splendour untill......

that too became obsolete.

Pretty sure Apple have blocked the update to 2013 and 2014 MBPs with build 20B50 due to lots of machines getting bricked by it.
H