Hi,
I have a Harman Kardon audio system in a Lexus that I purchased. I would like to connect an IPhone 11 to this and would like to confirm if this adapter would work so I can play Spotify playlists. 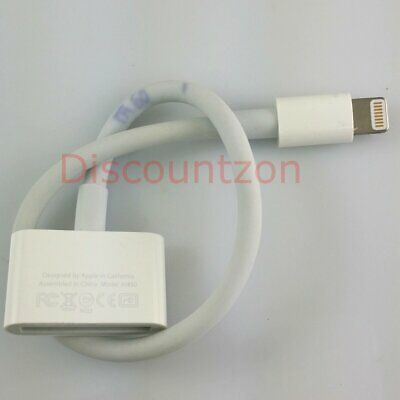 This 0.2 m long cabled adapter lets you connect devices with a Lightning connector to many of your 30-pin accessories. Supports analog audio output, USB audio, as well as syncing and charging. Video output not supported.
www.ebay.co.uk 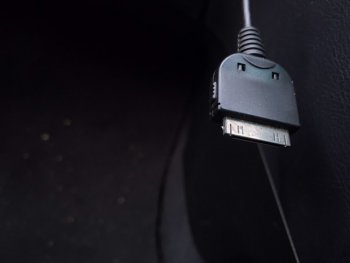 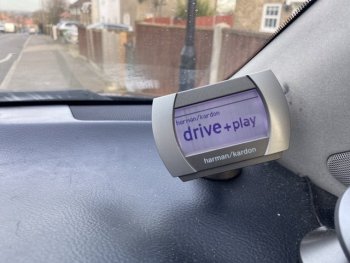 that might work, depending if it was designed only for power or full data as well. Another option is a wireless solution like an inexpensive 30-pin bluetooth adaptor.
A

Thanks for your suggestions. With regards to Bluetooth adapters they all seem to state not for use in cars as per this amazon option. Would this work or will it interfere with Bluetooth voice calling ect. 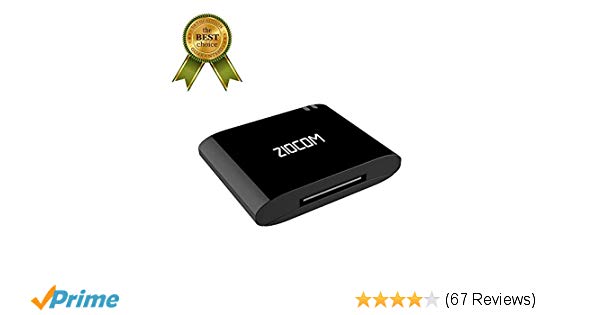 A Frankenstein option is to get an Amazon Basics 30-pin to USB-A cable, then feed that through a USB-A female to Lightning cable. Have not tried this as I purchased an Apple cable the day they announced the official cable would no longer be available.
A

The issue with the amazon cable option is that it’s male. I think I require a female adapter. 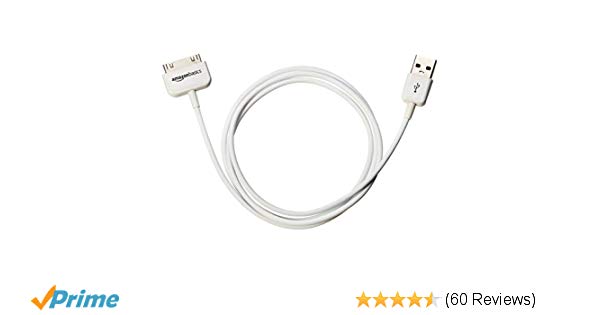 Thanks for your suggestions. With regards to Bluetooth adapters they all seem to state not for use in cars as per this amazon option. Would this work or will it interfere with Bluetooth voice calling ect.

that looks exactly like the one I use with my clock radio, perhaps a different brand but otherwise identical. I cannot imagine why it would not work in the car. I can test with mine later on if I think of it...

edit to add... if your car already has bluetooth that you are connecting to, this would likely not be a seamless choice as you would have to choose to connect to one or the other...

This is not a Harman/Kardon audio system you have got. Lexus used to mark and marks their (top-end) audio systems with the Mark Levinson brand. What you've got is a Harman/Kardon Drive+Play FM transmitter. This is effectively an expensive and low-audio-quality FM transmitter and additional display/controller for an iPad, introduced in 2005. I doubt it will allow for streaming or iPhone control.
Reactions: barbu
You must log in or register to reply here.
Share:
Facebook Twitter Reddit Email Link
Top Bottom