LG yesterday announced a new set of fitness-oriented earphones, which are designed to offer real-time heart monitoring. The earphones, which connect to a small medallion that is strapped on an arm or waistband, track both metabolic rate and maximum oxygen consumption while allowing users to listen to music. They function through sensors that measure blood flow through the inner ear. 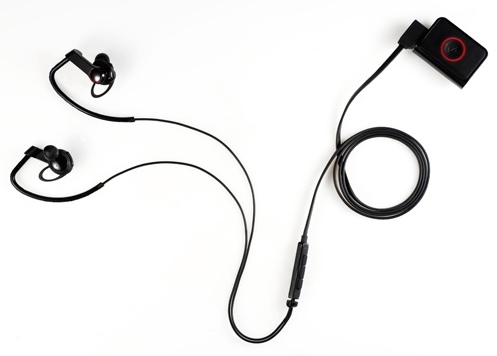 In addition, the Heart Rate Monitor Earphones include an accelerometer that measures a wide range of data, including distance, calories burned, steps taken, and more. It also includes hi-fi sound and a built-in microphone for phone calls.

It's never been easier --or more tuneful--to track your metabolic rate and cardiovascular fitness (VO2 max). And it's all accomplished with LG's revolutionary HRM Earphone Heart Rate Monitor. Because of the unique physiology of the ear, users can count on health and fitness metrics with none of the inconvenience of chests strap measuring devices.
Click to expand...

The add-on medallion that connects to the earphones serves as a data processing hub that sends real-time biometric information to an iPhone via Bluetooth, which can be accessed by the LG Fitness app. The earphones are also designed to work in conjunction with LG's recently announced Lifeband Touch activity monitor. Along with the LG app, the earphones can sync with popular third-party apps like MyFitnessPal and Runkeeper. 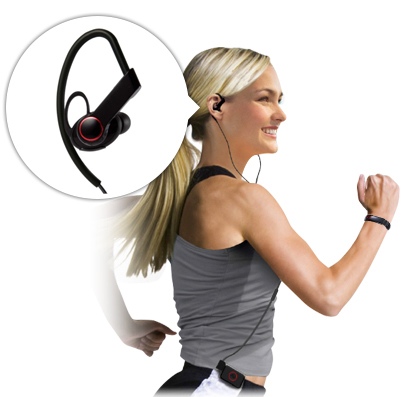 $180??? That's too high unless those headphones sound amazing.
Comment

Once again great idea but too high of a price. It should have at least been bluetooth.

Having to untangle those earbud wires will increase my heart rate for sure.
Comment