Like all Brydge keyboards, the BrydgeMini is constructed from aluminum and attaches to the iPad mini using a set of tabs. It's not a full case, so while it's heavy at 0.66 pounds, it doesn't add an excessive amount of bulk. The BrydgeMini is 0.29 inches thick and it comes in Silver, Gold, and Space Gray to match all of Apple's iPad colors. 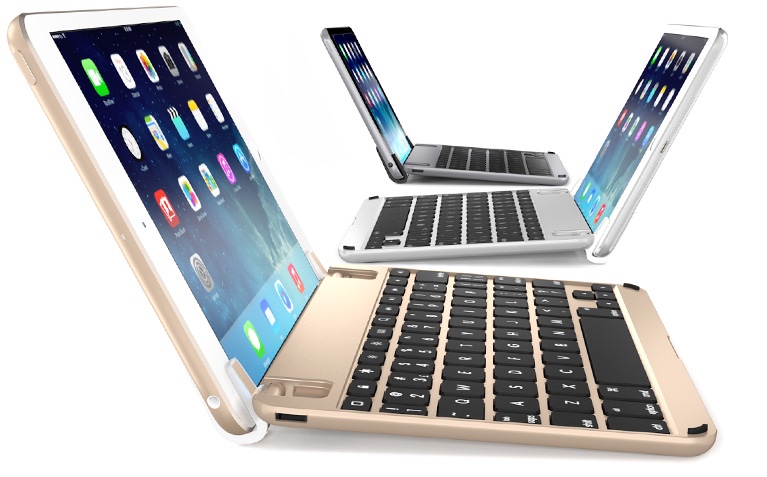 It also includes the same features that are found in all Brydge keyboards, including backlit keys, a rechargeable battery, and 180 degree viewing angles. As it's designed for the iPad mini, the BrydgeMini does not have a full-sized keyboard, but it uses the same keys as other Brydge keyboards.

The BrydgeMini retails for $99 and is available for pre-order from the Brydge website starting today. The $99 price point is a special pre-order price, and prices will go up after the pre-order period.

Brydge has also shared new pricing details on the BrydgePro keyboard for the iPad Pro, which it announced in December. Designed for Apple's largest iPad, the BrydgePro weighs in at a hefty 1.6 pounds and offers the same features as the rest of the Brydge lineup - a full-sized keyboard, Bluetooth 4 connectivity, a multi-angle hinge, and backlit keys. 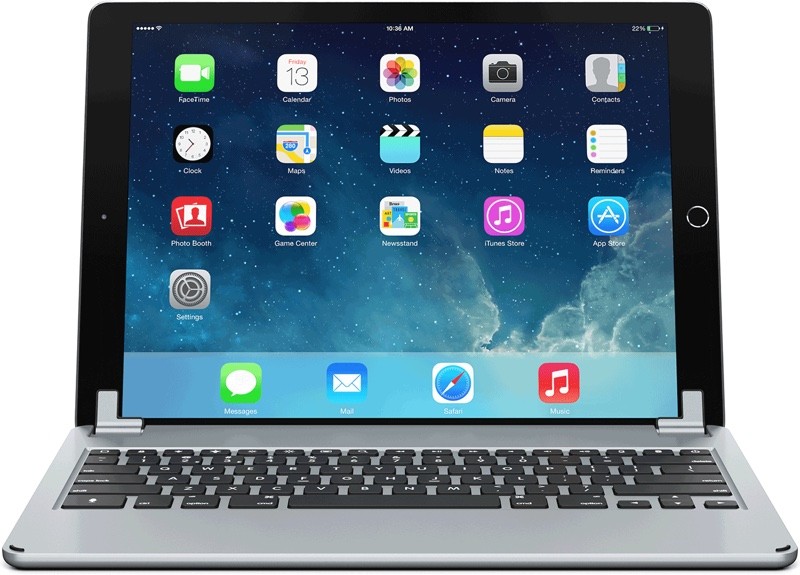 The BrydgePro is priced at $189 and available for pre-order from the Brydge website.

I need a BrydgePlus for my iPhone 6+.

Edit: Turns out they already have a product with that name, but it's old and not for the 6+.
Comment
M

@MacRumors will you be doing a review video of the iPad mini 4 case? The backlight keys sound nice, how long will battery last on a full charge?
Comment
S

Edit: Well it seems that only the current iPad Air keyboard has speakers so they might be removing features.
Reactions: MrGuder
Comment
M

Are you sure that's not for the full size iPad? I don't think the mini case has speakers.
Comment
M

Just watched the video for the iPad Air 2 case and it looks really good high quality materials and the stereo speakers look impressive. I'd like to see a live review using it and the mini one too. They should send both to macrumers to review and then do a giveaway. Hint hint
Comment