Does anybody know which came first on an OS? Such as Windows use of Ctrl C and Apples use of CMD C for copy. Which OS included these features first?

Apple, I think was first, including keyboard shortcuts such as Command-C for copy, as early as the Lisa OS (1983)
That was years before Windows even appeared --- DOS would have used COPY commands at a text prompt.
Early on, control-C was used as an interrupt, ending the active program and returning control to the user.

I may be somewhat inaccurate about DOS, but I don't think there were keyboard shortcuts for things like Copy and Paste, which did not appear until the inclusion in Windows, maybe not until Win95?
J 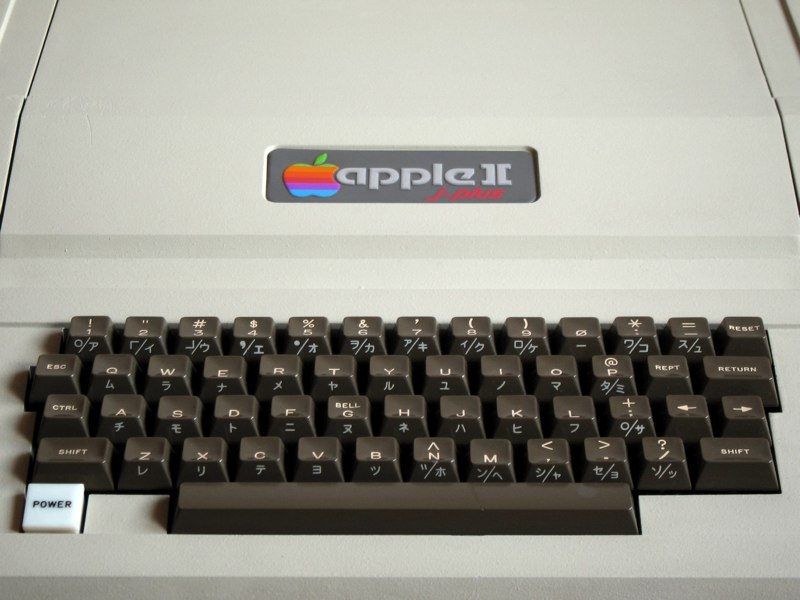 Note the lack of an apple key. 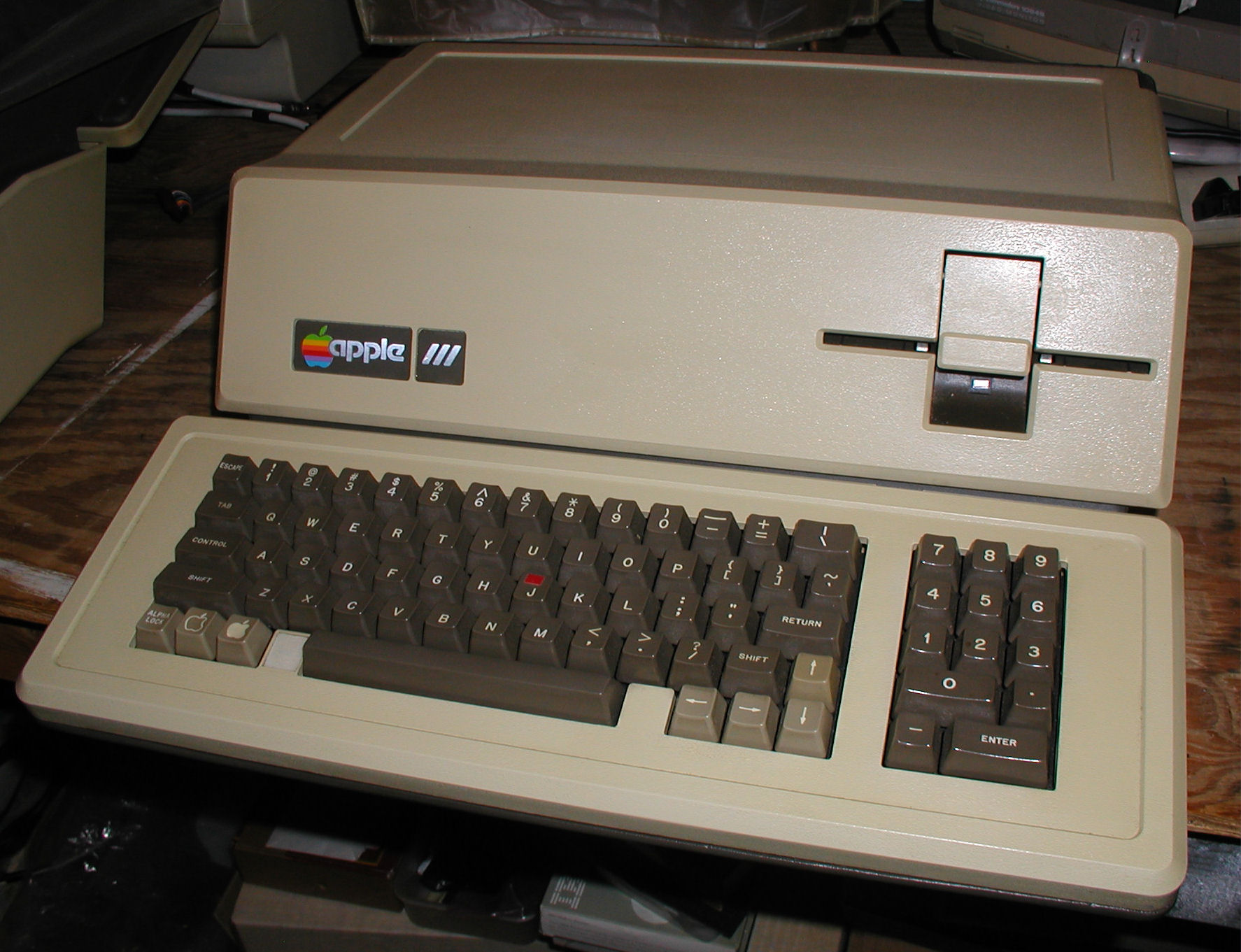 The apple ii was released in 1977; the ii plus in 1979, and the iii in 1980. I don't know whether the apple-letter combination predates the lisa. I know it was used in Appleworks and /// EZ Pieces, but those were first published in 1984. Perhaps it was a SOS convention.

The Apple //e came later, after the Apple /// failed. Those also had closed apple and open apple keys.

Incidentally, if you didn't have an apple key, you could press the joystick buttons... 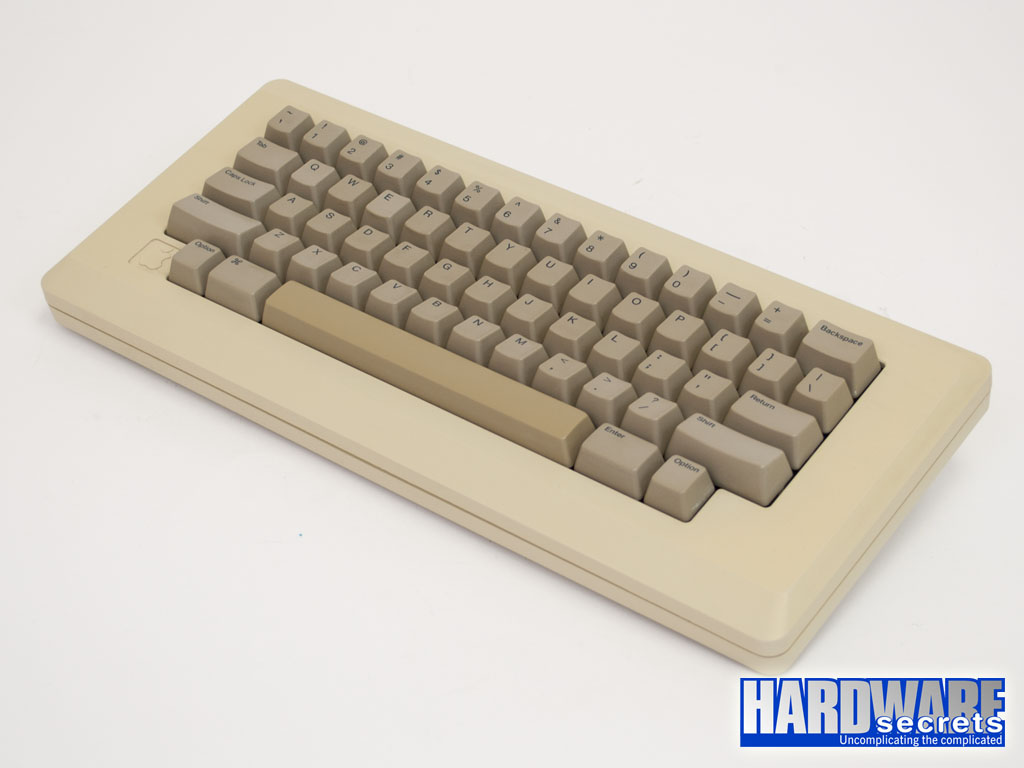 The Control key has been around much longer -- it dates back to the teletype days of the late '50s.

On early DOS PCs, there were no standards. The control key was used for different functions in different programs. One program might use Ctrl-S as the Stop command. Another might use it for the Sum command. Most programs relied more heavily on the Alt and F-keys, as I recall, but again there was no standard. You had to learn the shortcuts for each program.

The ⌘ key began on the Mac, and Apple published standard shortcuts, so ⌘S almost always meant Save, and ⌘C almost always meant Copy. Regardless of which program you were in, or which developer had produced that program. Made things much easier to learn.

IBM responded by introducing its own standards -- the Common User Access guidelines. They used the various function keys that PC keyboards had -- Paste was Shift-Ins, and Exit was Alt-F4. (Those shortcuts still exist in most Windows applications, but they didn't exactly catch on.)

Many early Windows applications were based on Macintosh versions, since the Macintosh versions already had functional GUIs and DOS versions did not. And many of these Mac-to-Windows ports retained their Macintosh keyboard shortcuts. The current Windows usage of Ctrl-S for Save, Ctrl-Z for Undo, and Ctrl-C for copy (etc.) are directly based on the Macintosh standard shortcuts.
Reactions: jerwin
You must log in or register to reply here.
Share:
Facebook Twitter Reddit Email Share Link
Register on MacRumors! This sidebar will go away, and you'll see fewer ads.
Sign Up
Top Bottom