The Coachella Valley Music and Arts Festival recently announced a partnership with contactless payment company Square, letting attendees at the outdoor event pay for merchandise and food with the help of Square's new NFC and chip card reader (via AppleInsider).

Launched late last year, the compact device lets any small business -- or any vendor at Coachella -- adopt contactless payments with support for services like Apple Pay, Android Pay, and Samsung Pay, and even accept payments through chip-enabled credit cards.

According to Square's blog, the company will be supplying "every vendor" with the Square Reader, allowing for simpler payments of food, drinks, and festival memorabilia, or easing the pain of anyone who might forget their wallet. 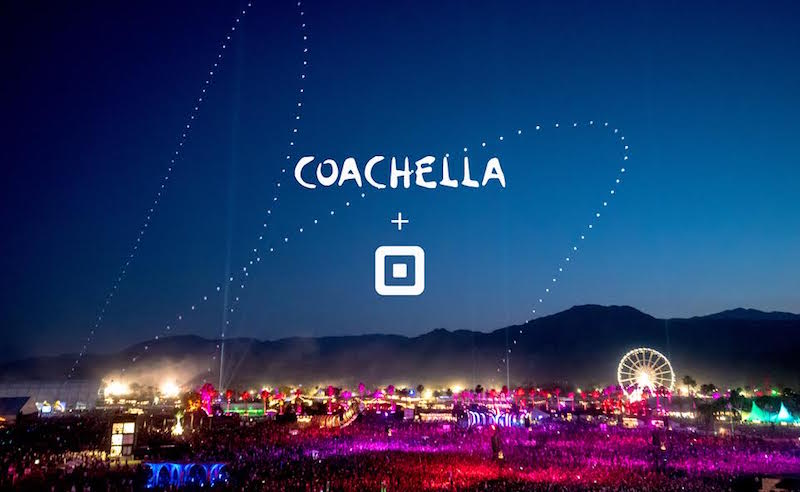 With just a tap of your phone or Apple Watch, you can pay for everything from pizza to beer to festival merch. An added plus: contactless payments like Apple Pay, Android Pay, and Samsung Pay are way faster than credit card payments (not to mention cash), so you can check out quickly and get back to the music or your beer.
Click to expand...

Apple has always been a proponent of Square's payment accessories, and began selling the NFC reader within Apple Stores earlier in February.

Coachella is also continuing support for iBeacons during the festival, which it began implementing in 2014. The location-targeting technology was first used to send push notifications when attendees were in certain areas of the festival and give them info on artists and vendors. This year, iBeacons will send out "Surprise and Delight" rewards to those who sync an American Express card with the Coachella iOS app. [Direct Link]

The Square partnership announcement comes a little over a week before the start of Coachella, which kicks off on April 15, and runs for two weekends, in Indio, California.

Update 10:23 AM: A previous version of this article listed several potential "Surprise and Delight" reward prizes, but a representative tells MacRumors the exact rewards will not be finalized until the start of the festival.

I hope this applies to the independent "glaucoma medicine" vendors too.

I hope this comes to ACL as well! Last year I went and you attached your credit card to the account you bought your wristbands with and then used your wristband which had NFC to pay for food, merchandise etc. Which was much nicer than dragging around cash/credit with you. It would only make sense they'd start allowing Apple Pay as the technology is already there with the wristbands.
T

Someone will probably be around shortly to explain how this is actually a bad thing for Apple Pay somehow.
D