Apple CEO Tim Cook this morning tweeted out congratulations to People en Español, a Spanish-language magazine which has an issue coming out covering the 50 most beautiful people of 2018. The issue's cover and other individual shots were captured using Apple's iPhone X, as Cook pointed out in his tweet. 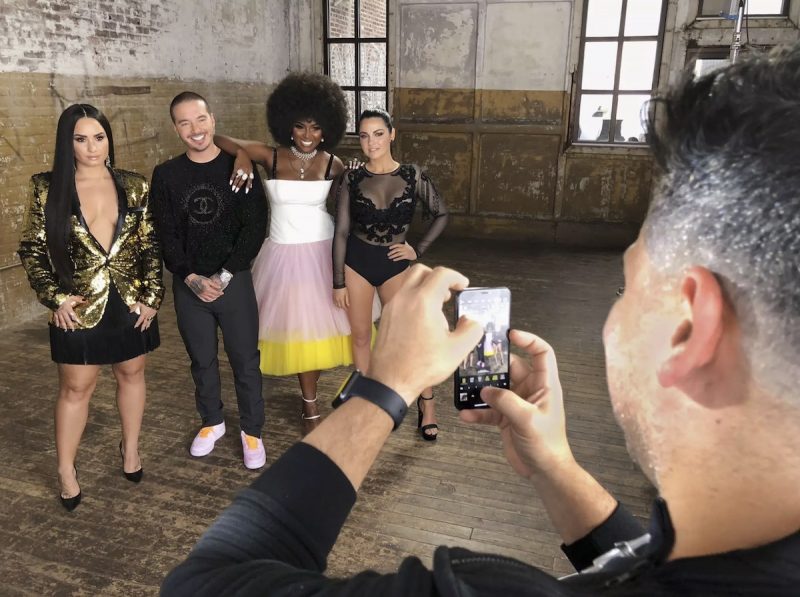 Apple and Tim Cook typically share when the iPhone is used to capture images for magazine covers and other media, like last September when TIME Magazine exclusively used the iPhone's camera for its "Firsts: Women Who Are Changing The World" photo shoot. More recently, Cook posted a series of images taken during Holi festivities in India, captured by photographers Prashanth Viswanathan, Amit Mehra, and Ashish Parmar all using the iPhone X. 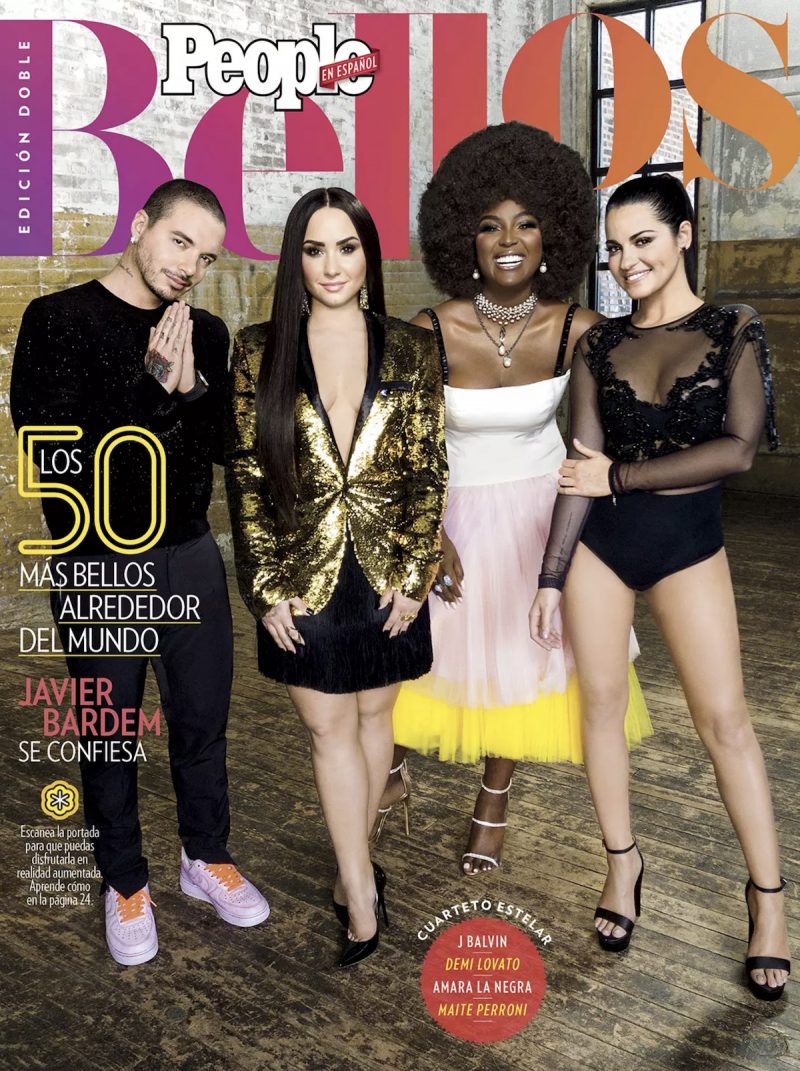 In an effort to reach a wider audience for its "Shot on iPhone" campaign, Apple last August finally joined Instagram. The @Apple account posts videos, user-submitted photos, and shares Stories all taken on an iPhone.

I'm sure no compensation was paid by Apple for this promotion.
Comment

I am curious did they use portrait mode to blur our the warehouse walls in the background a bit? Or did they have to use Photoshop?
Comment

mtneer said:
I am curious did they use portrait mode to blur our the warehouse walls in the background a bit? Or did they have to use Photoshop?
Click to expand...

Most likely they used photoshop to do a lot of the post on the pictures.
Reactions: martyjmclean
Comment
B

Apple of my eye

The iPhone X can shoot RAW? Ha! What a nightmare for post. This cover Looks like it was shot on a phone. Totally washed out and flat.
Comment

Glockworkorange said:
Why is the guy praying?
Click to expand...

There's zero reason to shoot paying jobs with an iPhone (if you're a professional photographer) and magazines don't hire nobodys to shoot their cover. The photographer who shot this cover definitely owns a much higher quality camera - but shot this cover on iPhone for one reason only: Publicity stunt.

Looks fine enough. In a studio setting with controlled light & filled shadows, most any current smartphone can create a pretty good image- especially after going through photoshop.

But there's a reason that a single Hasselblad lens (lens only) costs $3000 and up.
Reactions: ignatius345
Comment

Funny how everyone in this picture has a name drop apart from the black one hmmmmm? Interesting I must just be paranoid her name is Amara La Negra
[doublepost=1525454268][/doublepost]

itsmilo said:
Thats the „hot latino“ move and not necessarily related to praying
Click to expand...

To repent his sins from buming all his band members
Comment

Apple of my eye said:
The iPhone X can shoot RAW? Ha! What a nightmare for post. This cover Looks like it was shot on a phone. Totally washed out and flat.
Click to expand...

There are apps that supposedly let you shoot in RAW, or at least give you more control. Example: https://itunes.apple.com/us/app/raw/id1152205153?mt=8

I've never used it, so I can't vouch for it either way.
Comment

Congratulations People en Español. I fully endorse of the amount of cleavage going on in these photographs.
Comment

Lol, clearly they did not use the iPhone X’s flash. No demonic red-eye. That lady on the far right (Maitte Perroni???) forgot her skirt. Demi Lovato forgot her shirt. Between the two of them they could have a complete outfit.
Comment

In other words: the cover isn’t as good as it could have been
Comment

The only thing an iPhone X should have been used for is to call a camera hire company. That cover is atrocious.
Reactions: ignatius345
Comment
R

Glockworkorange said:
Why is the guy praying?
Click to expand...

I don't care as much if this was photographed with an iPhone, its obvious how much the damn thing is photoshopped to make their bodies look unnaturally skinny.
Last edited by a moderator: May 8, 2018
Comment

I don't care as much if this was photographed with an iPhone, its obvious how much the damn thing is photoshopped to make their bodies look unnaturally skinny.
Click to expand...