Sort Posts by Likes
U

Just purchased a Fuji S700 (or S5700, depending where you're from) as a sort of bridge camera as I don't believe I have (yet) the skills needed for a full blown DSLR. Anyway, here's a few frames that I've taken around my garden and I'd like a few comments on how I'm progressing as a budding photographer! 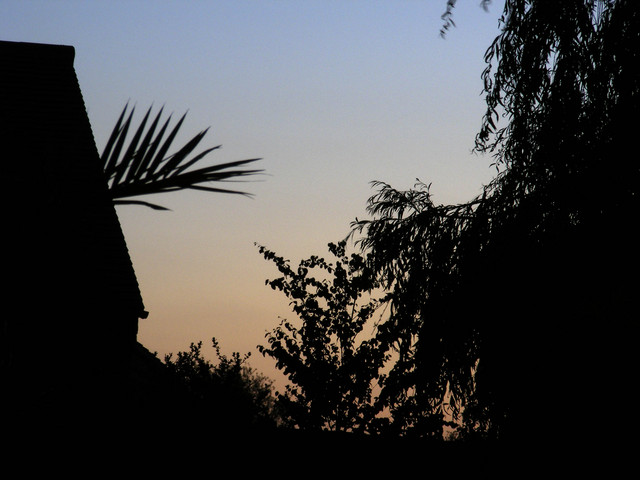 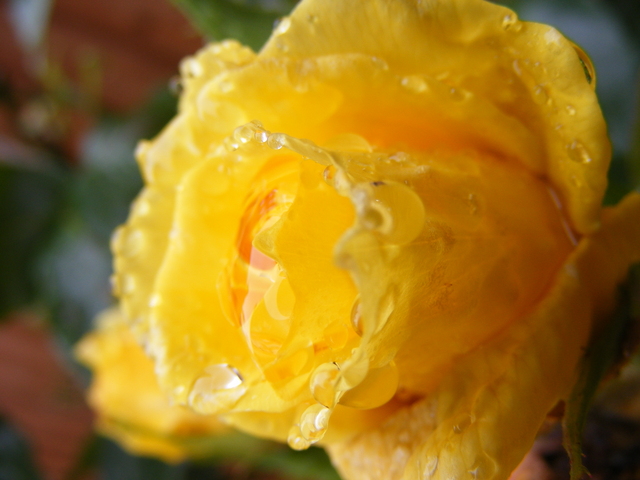 So, any tips? Any critiques? Anything at all?!
J

Photo 1 - I like the calm sky and color transition. but i feel like the silhouettes are a little too busy. If there was only one or two i would have a clearer focal point.

photo 2 - i think the rule of thirds applies here. I would have liked to see a little more of the birds surroundings and have the bird be off center.

photo 3 - I like the composition of photo 3 the best, even though i don't think it would hurt to have it a little more off center. I don't know how well you camera handles macro, but it would be cool to really zoom in on the center of the flower and really define the water drops
T

I cannot comment on the progress you make/made as I have not seen any photographs you have done before, but here is a little thinking about the 3 photographs you posted here.

Keep in mind that everything I say/write is my own personal opinion. I like photography and it is one of my most beloved hobbies, but I do not think that I am the one who sould point people in a certain direction.

If you think/feel that what I have written is complete nonsense, or some parts ar incorrect, please feel free to correct me.

I like the idea of 'silhouette' photos, but i think your version has some flaws that are distracting.
The thing that bothers me the most is that you included the roof/wall. This let's me see that you pointed the camera up and i suddenly feel tilted upwards, which makes me feel uncomfortable.
Sharpness is spot on, although some minor tree movement can be seen at the top; resulting from the long shutter speed of 1/6th. I would have chosen a faster shutter speed.
Also you could add some 'pop' to image by bringing the sky out more. (PP)

That's a nice cute bird, although I think it needs more contrast. You could get that by leaving every setting the same but using a different aperture, say 4.
Composition wise I would have gotten the camera completely on the ground to get rid of the 'looking down' effect, also I would have left more space around the bird, so the photograph doesn't feel so cramped.

Water droplets on a flower are always a good start to make some interserting close-ups/macros.
What this shot needs is more DOF (smaller aperture/higher f-number).
One more thing that bothers me in this shot is that the backround is fairly busy, distracting my eyes. I guess the business mainly results from the orange/brown/green mixture of the surroundings.

have a nice day.

The best piece of advice I've been given about photography is to always get closer to your subject.

In this case as another poster pointed out, you should have gotten closer to the ground with the bird or removed the POV in the first picture and had it as a flat perspective so we are not looking up. Use a step ladder if you needed to, even that would give you different ideas in how to frame and crop your picture.

I use to have the S7000 and its macro is better than how you used it, the flower slightly disappears on itself and maybe a better angle would have been more suitable in this case.

Here is probably the best picture I took in macro mode with the S7000 when I had it. I did get even closer but it started to blur on the edges and the shadow of the camera itself started to creep into frame.

Another thing, never get discouraged, you only learn when you take pictures so expect to make mistakes. I did a shoot a while back using all sorts of different angles, it was only during the processing stage did I realise I had made a mistake and when I go to reshoot I know what I need to get next time, I needed to make that mistake in order to discover how to do it better.

As others have said, it's a little busy. The trees aren't clean lines, which help a lot in this type of shot. There's no point of interest, and the lines really don't lead anywhere. It's not a horrible shot, it's just boring without a subject or leading lines for the eye to follow.

Background's distracting, and with living things, almost always give them room to "look" in the direction they're facing, so you need more room in the front of the bird than in the back. I'd have tried to get lower, or waited for a plainer background. It also looks like the feathers are the point of focus instead of the eye, that's generally a bad thing in any picture of something with eyes unless you're looking for a specific effect. It's not a bad shot, it's just not the best shot you might have made.

No leading lines, distracting background and the lighting is a bit wrong for the subject. Adding some fill with a reflector and moving to the front more would help. This is the only one of the three that I can't find any merit in- I can't see what you "saw" in the shot, probably because of a lack of contrast in the center of the shot.

Given the range of subject/styles in these three shots, I'd recommend trying to nail one sort of shooting for say 60-70% of your shots first, it helps to be able to compare a certain type of shot to others like it to gauge progress. Variety is the spice of life, and versatility is good in a photographer, but I think starting out focusing on one sort of thing is massively helpful to gain sight in composition and exposure.

CrackedButter said:
Another thing, never get discouraged, you only learn when you take pictures so expect to make mistakes. I did a shoot a while back using all sorts of different angles, it was only during the processing stage did I realise I had made a mistake and when I go to reshoot I know what I need to get next time, I needed to make that mistake in order to discover how to do it better.
Click to expand...

Indeed, I had a shoot where I've blown it so poorly that the person (fellow photographer) I was shooting for had to be seriously questioning my capabilities where the re-shoot produced, according to them "One of my favorite photos ever!" When you're shooting something totally new, it's sometimes difficult to know what works until you've messed it up once and learned what doesn't.