New markdowns on the M1 13-inch MacBook Pro and iPad mini 5 have appeared today, with up to $100 in savings on these devices. 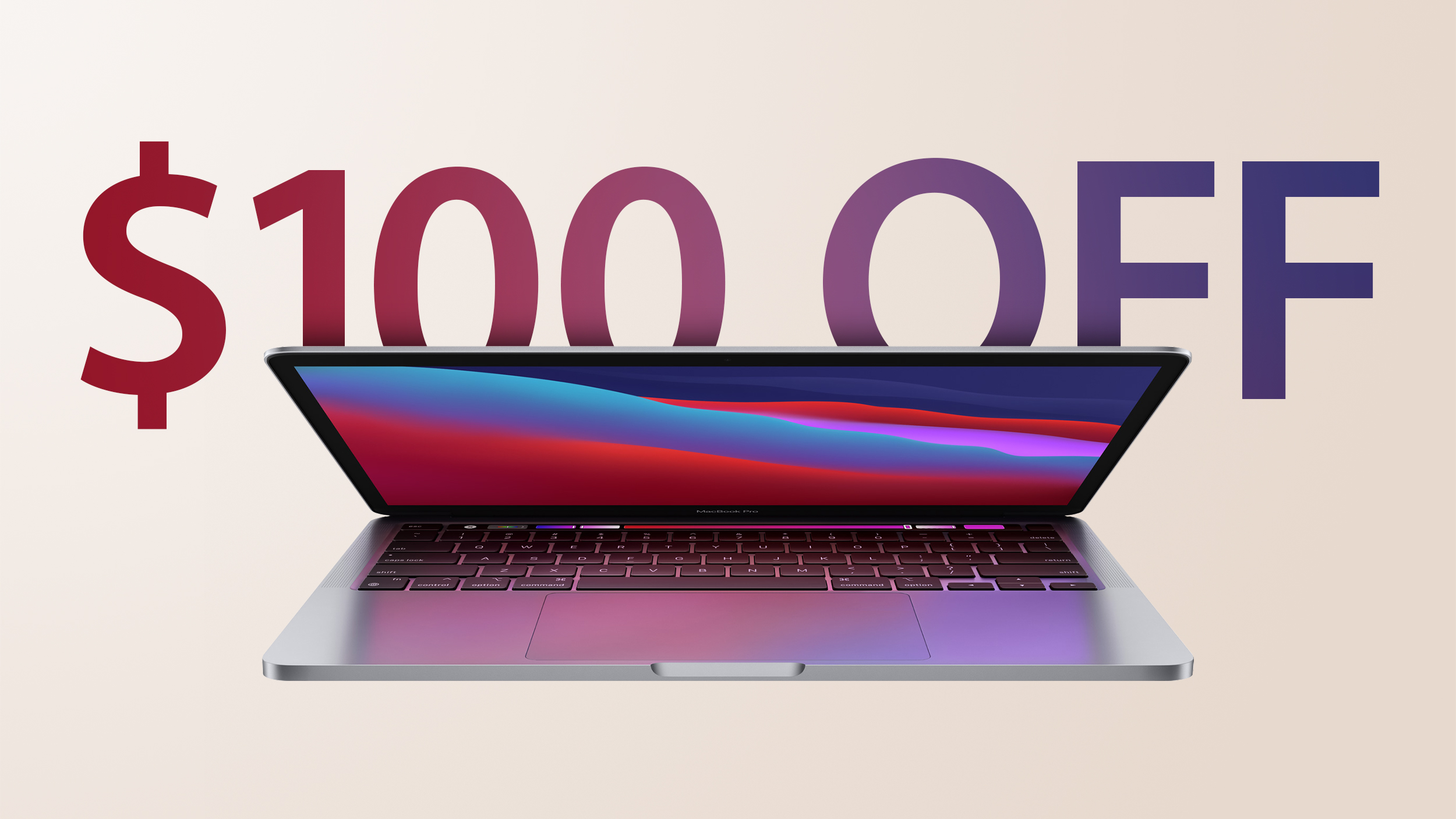 Note: MacRumors is an affiliate partner with Amazon. When you click a link and make a purchase, we may receive a small payment, which helps us keep the site running.

Likewise, the 512GB model is on sale for $1,399.99, down from $1,499.00. This version of the M1 MacBook Pro has seen discounts more frequently over the past few weeks, and both sales are offering great deals on the latest MacBook Pro models.


We've seen numerous iPad sales over the past few weeks, but notable discounts on the iPad mini 5 have been somewhat rare. Today, however, Amazon has introduced a solid markdown on the 64GB Wi-Fi iPad mini 5, which is available for $334.99, down from $399.00. 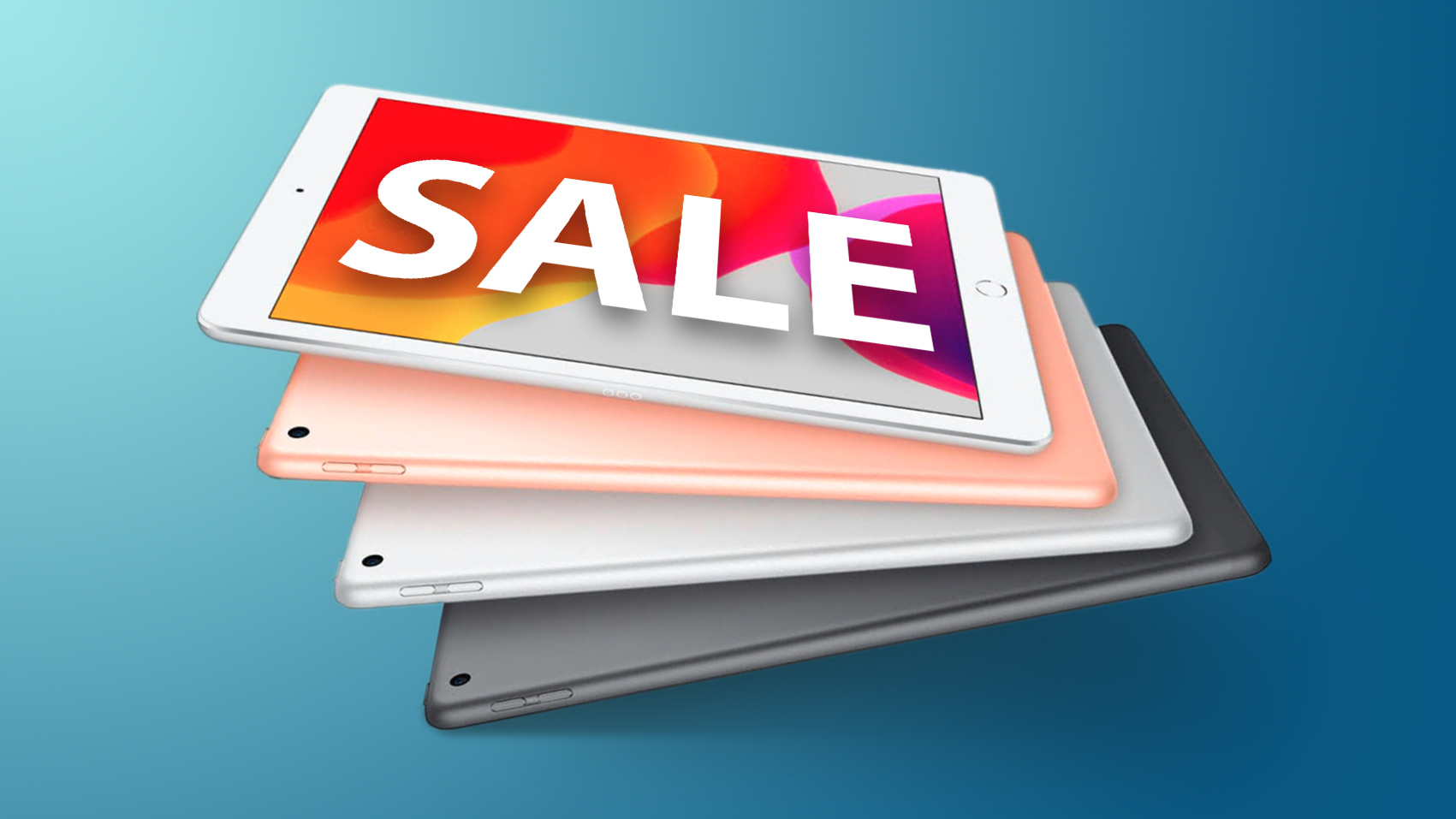 This isn't an all-time-low price, but it is the best deal online right now among the major Apple resellers. Given that iPad mini 5 deals have been inconsistent recently, it's definitely the cheapest entry point into the 7.9-inch tablet family to come by in a while.

The new sale is available both in silver and space gray (for the latter, you'll see the $334.99 price tag at checkout). Both models are in stock as well, and should arrive as soon as the end of the week if ordered today.

For even more iPad deals, head to our full Best Deals guide for iPad. In that guide we track the best discounts online for iPad, iPad mini, iPad Air, and iPad Pro.

I'm a fan of the 5th gen iPad mini, but at this point, I'm more willing to wait for a refresh that isn't even confirmed that may look like the ipad air and pro.
Reactions: kltmom

Good thing that the Mac price doesn't fluctuate too much in discounts, that way I don't have to have buyers remorse when I buy day 1
Reactions: 4jasontv
C

I've been using my M1 MBA 1TB/16GB since early December. It puts a smile on my face every morning I open it up. It's rare when I can't come up with a single complaint.
Reactions: cargobrian

BeefCake 15 said:
Good thing that the Mac price doesn't fluctuate too much in discounts, that way I don't have to have buyers remorse when I buy day 1
Click to expand...

I have held firm for decades that with Apple products the best value comes from Day 1 purchases. Infrequent sales are rarely sufficient to offset loss of use by waiting.
Reactions: citysnaps and BeefCake 15

Too bad the deals are always for the minimalist models. If I was in the market I’d want a 16gb with 1tb. Do not want to buy a new machine with less.
A

glenthompson said:
Too bad the deals are always for the minimalist models. If I was in the market I’d want a 16gb with 1tb. Do not want to buy a new machine with less.
Click to expand...

I know I'm going to get the one that replaces the MB12 whenever it comes out... and was holding out... but then with the deals decided to just "waste" the money and get a 8GB/512GB (with a 129Eur discount)... and holy crap... I do big, complex development (with local builds in Xcode/Android studio)... my "real" machine is a max'd out 64GB MBP16... and this little 8GB MBAir feels the same (except the battery life is redonkulous)...

Unless you have some insanely specific reason that you need Windows or VMs or are doing product design rendering or SFX, etc... the MBA is a no-brainer... any other choice is wrong (except waiting for the what comes next for Apple Silicon)
C