Difficulty swiping up for Camera on lock screen


Has anyone been having difficulty swiping up on the lock screen to quick-access the camera?


I've consistently had trouble swiping up as often it wouldn't register my touch on the screen, or it would but would immediately stop recognising my touch a few millimetres swiping up.

I have both the iPhone 6 and 6 Plus and both have the same issues. It doesn't happen all the time, so I'm guessing this is some sort of bug in iOS 8.0.2?

It's quite annoying having to unlock the phone and hit the camera app instead of being able to quick-access.

Would love to hear if anyone else is also experiencing the same issue.


It's the camera icon on the bottom right of the lock screen. 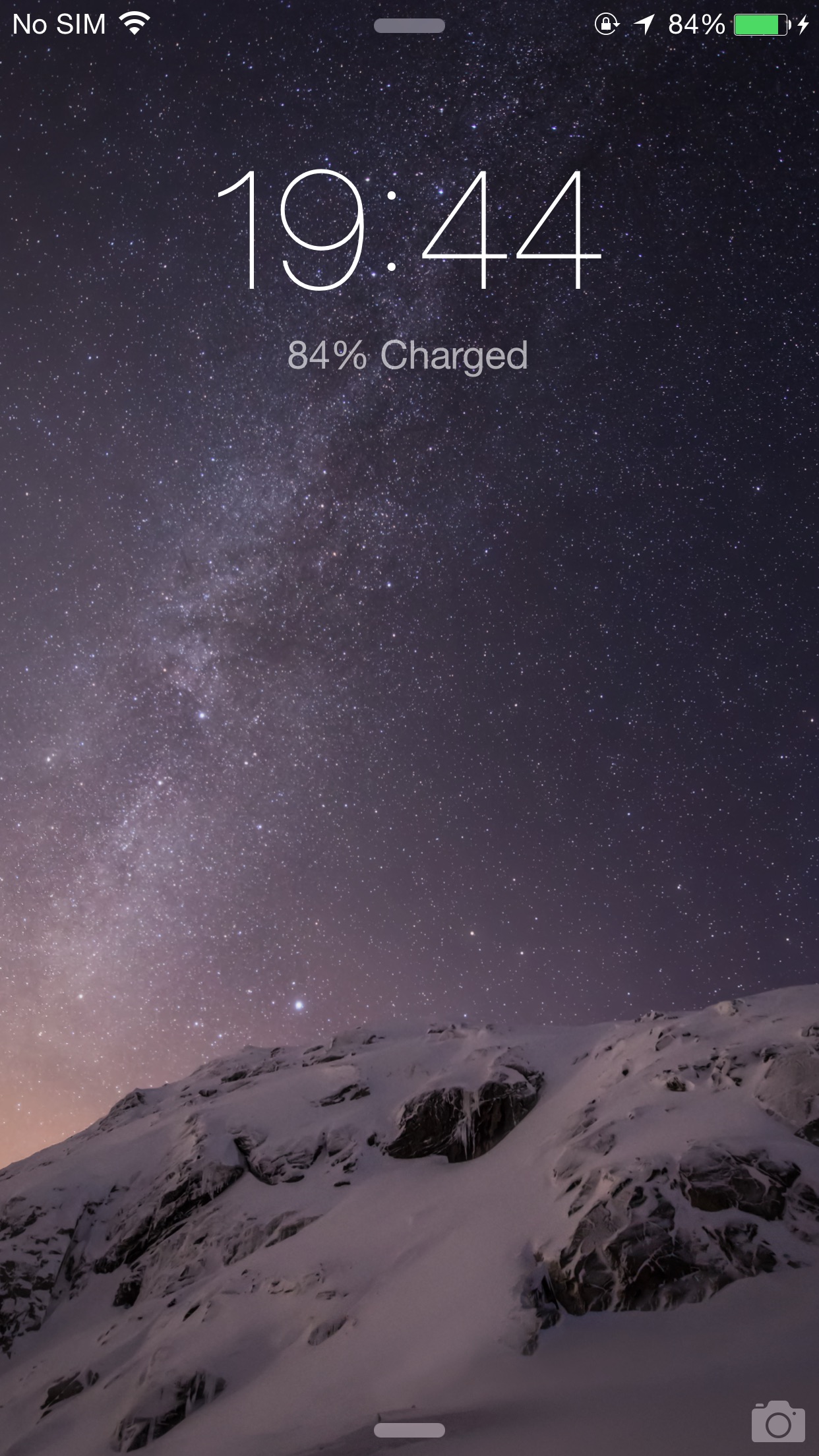 I have the same issue as well.. iPhone 6 Plus IOS 8.02. I submitted an bug report to Apple. Hopefully this will be fixed in the next release.
T

I wasn't noticing this on my iPhone 6 but on my Plus, it's definitely happening and I've missed some shots as a result. I noticed that it only seems to happen if i'm holding the plus in landscape rather than portrait.

Notice this the other day, super annoying.

Instead of the camera grabber, I had trouble grabbing handoff/app suggestion grabber. 8.02 iPhone 6. It's probably software issue, but I haven't had any issues(yet) since I've got mine replaced (due to other reasons).

Yes. Same here on the iPhone 6... It only seems to do it for me if I have a bunch of notifications on the lock screen.

I cannot duplicate this issue on my i6+ running 8.0.2.
I tried it numerous times and mine is responding properly.

I've had this problem on my Plus a few times. It doesn't happen often, but maybe 5% of the time I use the swipe up feature.
D

just came here to see if anyone else has experienced. apparently, i'm not the only one...