The global smartphone market is unlikely to recover from the impact of the global health crisis in the second quarter of 2020, according to DigiTimes. 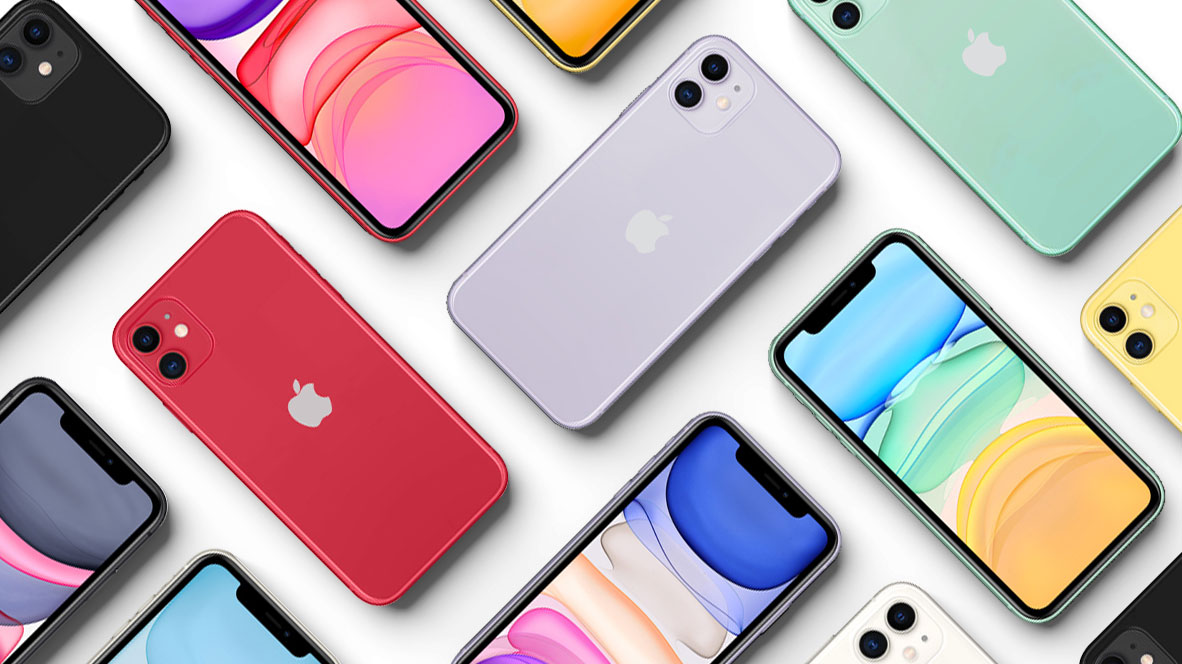 Global smartphone shipments are expected to contract by 15% on year to 1.15 billion units in 2020, as major brands including Samsung Electronics, Huawei and Apple all have slashed their shipment targets for the year in the wake of coronavirus pandemic, according to the latest estimate of Digitimes Research.
Click to expand...

Apple in mid-February announced that its financial guidance for the March quarter would fall short due to the global health crisis. During its January earnings call, Apple said it expected to see revenue of $63 to $67 billion in the March quarter, but that is no longer a goal the company will be able to meet.

Apple's primary iPhone assembler Foxconn has also slashed its 2020 revenue outlook after strict quarantines were implemented at its main base in China.

Today's DigiTimes report claims that Apple has cut its iPhone 11 orders for the second and third quarters of the year owing to the impact of the crisis.

Most of the factories in China that supply devices and components to Apple are back to churning out products, but Apple suppliers are said to be worried about how much demand there will be for the current iPhone models and the new iPhones expected in the fall.

Why buy a new phone this year when I can’t get closer than 6’ to the friends I would want to impress?
Reactions: CarpalMac, Oblivious.Robot, macguru212 and 10 others
Comment

Huh, that's actually less than I (with no specific knowledge, of course) expected. I suspect other industries are faring far, far worse?
Reactions: ZZ9pluralZalpha and ingik
Comment
F

Times of hardship can also provide opportunities. It will cleanse the market a bit, reduce competition and maybe allow some new ideas to be brought up instead of the ever-repeating same patterns we have seen for the last 4 years (even though I have to exclude Samsung with their foldable concepts here).
Reactions: NavySilver, otternonsense and ingik
Comment

More than ever, I think it’s the most appropriate time for the iPhone SE 2 added at a $399 price point for those who are Seeking to upgrade, but maybe can’t afford iPhones that start at ~$800 + an above. We all know the ‘tech sector’ for smart phone sales will plunge this year, but most tech in general will probably be on the decline. But in terms of offering an ‘affordable entry-level’ iPhone, it provides consumers that option. A $1000 iPhone is just not practical for the majority of consumers, given the recession and the uncertainty of the future.
Reactions: macguru212 and Rodney Dangerfield
Comment

Only 15%? It will be tough but least the pricing don’t seem to be increasing given rumours but hard to see how accurate those are.
Comment

Huawei is malware-ridden ChiCom garbage. Why is it counted in this?
Reactions: Oblivious.Robot, decypher44, lkrupp and 1 other person
Comment
N

going to be WAY more than 15%. There is no need for a new phone, the features they are adding aren't compelling enough to make an upgrade that worthwhile and the cost is very high. Phone upgrades are going to tank
Reactions: CarpalMac, Oblivious.Robot, decypher44 and 2 others
Comment
T

newdeal said:
going to be WAY more than 15%. There is no need for a new phone, the features they are adding aren't compelling enough to make an upgrade that worthwhile and the cost is very high. Phone upgrades are going to tank
Click to expand...

You underestimate the allure of shiny new objects to the average developed country consumer. even during a pandemic.
Reactions: nvmls
Comment

1st world needs don’t stop being needs just because of a pandemic.*😆