Apple today seeded the eighth beta of a new tvOS 12 operating system to developers for testing purposes, one week after releasing the seventh beta and more than two months after introducing the new software at the 2018 Worldwide Developers Conference. 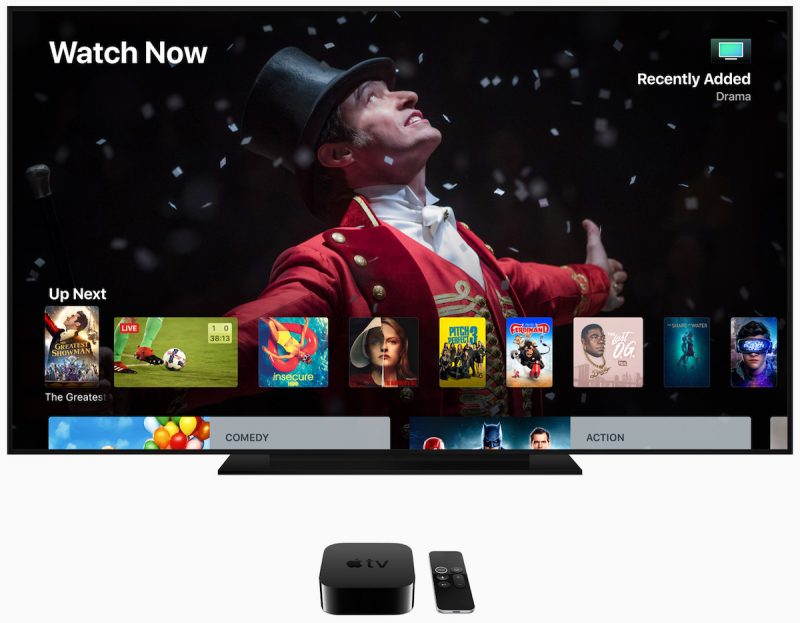 tvOS 12 introduces support for Dolby Atmos sound, which was activated in the second beta. Apple says that when tvOS 12 launches this fall, iTunes will be home to the largest collection of Dolby Atmos-supported movies. Customers that have previously purchased movies that gain Dolby Atmos support will see free upgrades to their titles, much like the rollout of 4K support.

Building on single sign-on, a new zero sign-on feature will further simplify the cable authentication process. With zero sign-on, the Apple TV can detect a user's broadband network and automatically sign them into supported apps they receive through their accompanying cable subscription.

Zero sign-on will be available for Charter Communications customers this fall and will expand to additional cable providers in the future.

Aerial screensavers now include location information and there are new screensavers captured in collaboration with the International Space Station. 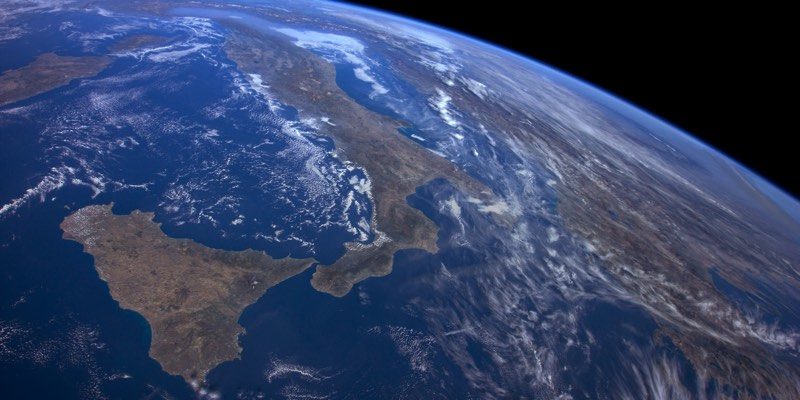 Other improvements tvOS-related improvements include AutoFill passwords from iPhone, an Apple TV Remote automatically added to Control Center on the iPhone or iPad, and Apple TV support on Home control systems like Control4, Crestron, and Savant.

tvOS 12 is available for developers and public beta testers to work out bugs and other issues ahead of a fall public launch.

Update: Apple has also made a new beta of tvOS 12 available to its public beta testers.

Let's hope this one runs better than 7

What’s new about it?

Still getting an alarming amount of cutouts. Especially when watching YouTube.
B

Haven’t seen the new aerial screensavers yet. I guess they will only be on the 4K version.

Braderunner said:
Haven’t seen the new aerial screensavers yet. I guess they will only be on the 4K version.
Click to expand...

I don't think anyone has

So many updates and they cannot allow to save multiple WiFi passwords in the Apple TV :S, this functionality is a most for the people that use VPNs.
Sign-On with the iPhone is like a workaround, but what is the point of not saving the passwords in Apple TV?
B

I am so freakin tired of this thing stopping play when I’m listening to Apple Music, saying I’ve reached my device limit. I’m only listening on the Apple TV. Nothing else. This thing is nearly useless.
Everything else I use it for, like Netflix, Hulu....can be done on a Roku.
By far the most un-Apple like product...ever.
You must log in or register to reply here.
Share:
Facebook Twitter Reddit Email Share Link
Register on MacRumors! This sidebar will go away, and you'll see fewer ads.
Sign Up
Top Bottom