Several weeks ago, we reported on forthcoming applications from Appliya based on the Evangelion anime franchise, and within the past few days the first three applications in the series have been released in the App Store. As we previously noted, these apps have basic functionalities that draw upon the styling of Evangelion.

- Evangelion vol.1 Cut Out [App Store, $1.99] provides "cut out" templates of Evangelion images that can be placed over images from the iPhone's Camera Roll. The app allows users to place their own faces or those of their friends into the scenes and save the images.

You can even put your face onto Gendo Ikari’s body, including his signature sunglasses. When you’re done, save the new picture and send it to your friends, or make it your new wallpaper!
Click to expand...

- Evangelion vol.2 Clock [App Store, $2.99] is a simple clock application based on the style of the timer screens in NERV headquarters in the film.

The app includes graphics that are faithful to the movie, optional sound effects, and there’s also an exciting timer mode that switches to “emergency” red countdown stage with ten seconds left.
Click to expand...

- Evangelion vol.3 Picture Stamp [App Store, $1.99] allows users to insert various images from the film into their own photos

The Picture Stamp app allows you to make any picture more interesting with the inclusion of vehicles, character elements, and mecha from the highly popular anime movie, Evangelion 1.0: You Are (Not) Alone.
Click to expand...


who is Gendo Ikari?
C

I'd rather put my face on Misato Katsuragi's body

I enjoyed the anime (except for its endings) but don't think I'm quite enough of a fanboy to pick up what look like fairly useless fan merchandise apps.

Even the clock is of questionable use since the animation is kind of skewed (the screenshots in the store are what it actually looks like on the phone, they weren't just taking a picture at a weird angle). Kind of misses the point of a clock if you can't read it.

Hmmm. What kind of fun can we have with the countdown clock in the passenger screening areas at the airport...

less exciting than I expected...

This article caught my eye, and I was pretty excited until I had a chance to look at the apps themselves; pretty uninspired on the whole. The clock looks very true to form, but I agree with an earlier poster that it's not too practical. It made me a little nostalgic for the series, though; I should pull out the DVDs again
C

This app is what is wrong with the app store. Instead of releasing 1 decent app, the developer released 3 crappy apps and over charging each of them.

what, no AT-Field generator?

Cloudane said:
I'd rather put my face on Misato Katsuragi's body
Click to expand...

But yeah, the app seems a bit useless.
P

The Admiral said:
what, no AT-Field generator?
Click to expand...

ahah that would be cool

1 Block away from NYC. 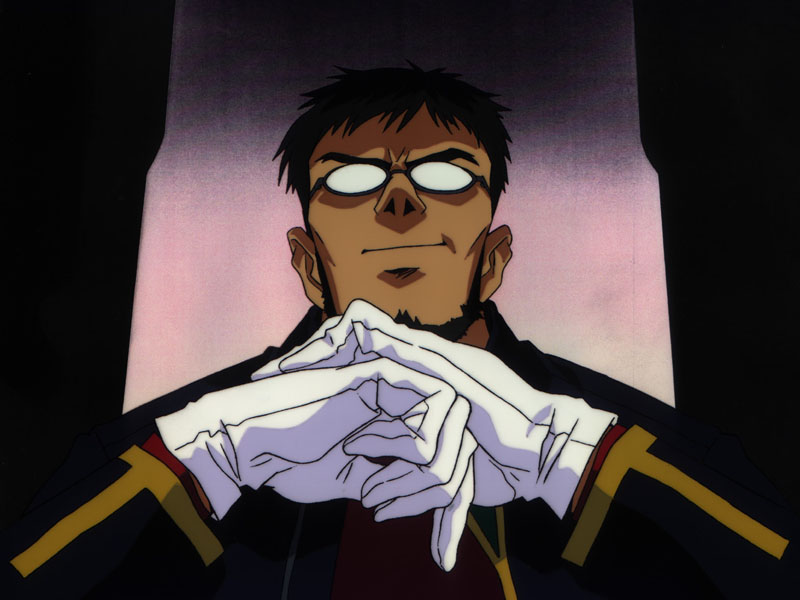 Most useless set of apps in the store so far?