In December 2016, Facebook Messenger rolled out the ability for users to create group video chats with up to six members participating, and today the company has further streamlined the feature. Before today's update, if users were already in a one-on-one video or audio call they had to hang up, start a new conversation, and choose every member to invite to the new group chat. 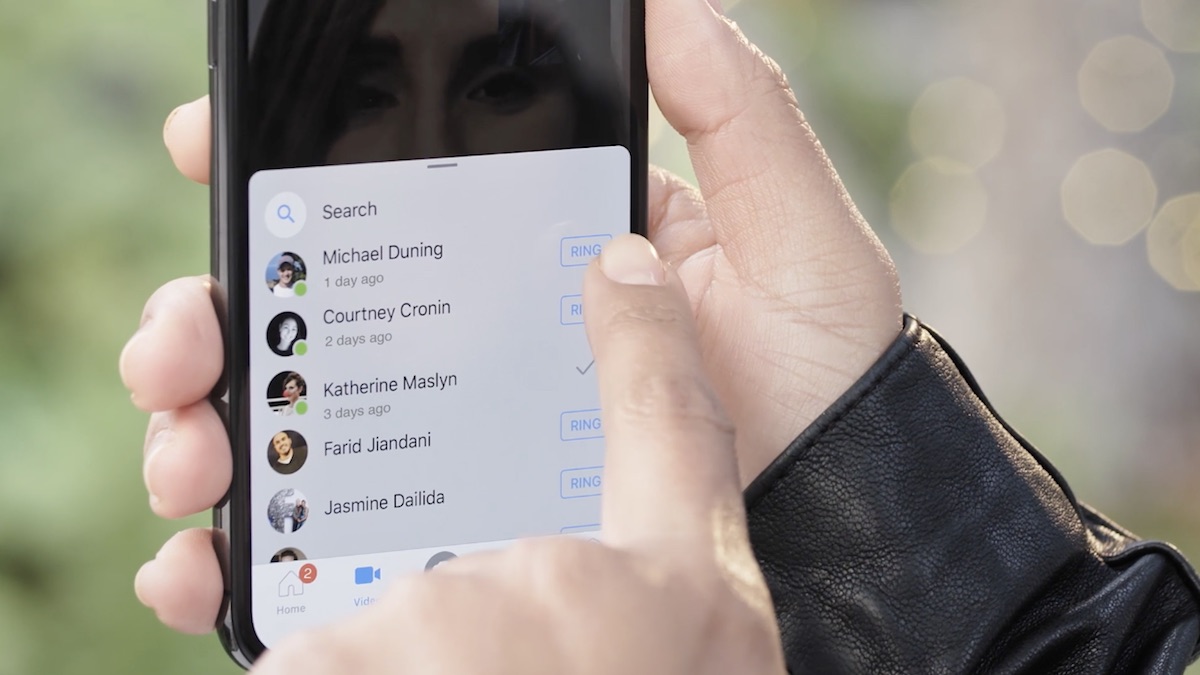 Now, while in a video chat or voice call, there will be a new "add person" icon so that users can simply scrub through a list of their Facebook Messenger friends, tap who to invite, and wait for them to join -- all without leaving the original call.

With the ability to add more people seamlessly to your calls, you can continue your conversation in the moment, just like if you were together in real life. Never again worry about skipping a beat when sharing your BFF's spontaneous karaoke performance on Messenger. Sharing moments like these is now a few quick taps away.
Click to expand...

Otherwise, the feature remains the same with six total users able to video chat at once and various filters and effects still supported. After the call ends, Facebook Messenger also creates a group chat automatically in each user's inbox, so that members can keep texting one another. 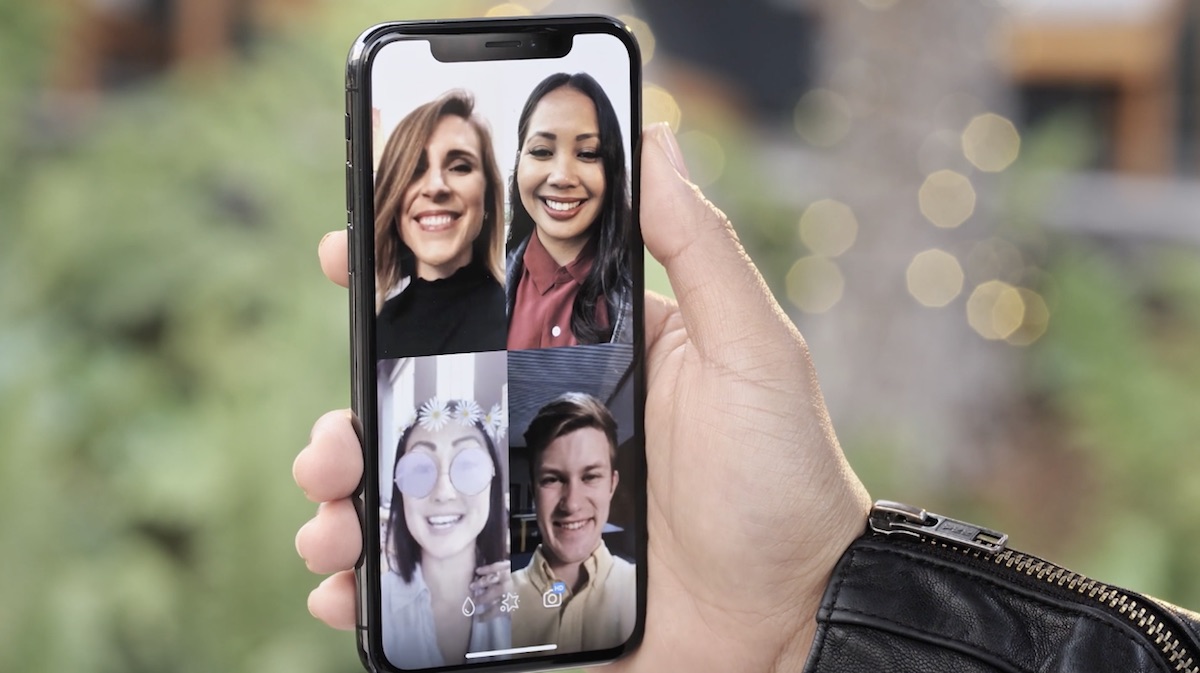 Facebook's refinement to group video chats in Messenger comes as a similar feature has yet to debut in Apple's FaceTime app. The long-requested, multi-person FaceTime call update is now being rumored for a potential launch within iOS 12 later this year, but Bloomberg has stated that it may not be ready for a debut in 2018.

If group video calls don't make it into iOS 12, other improvements to FaceTime are rumored to be coming in the update this fall. Mainly, Apple is planning to integrate Animoji into FaceTime, allowing people to use the animated emoji characters when making a video call.

For Facebook, the company said that the new Messenger update will be available today on iOS and Android devices worldwide.

Yeah, but when do ads start popping up during a video conference?
Reactions: caoimhin

And Apples focusing on Animoji Yay! Every time I FaceTime someone I just think “dammit I wish I could look like a clown during this call” I love where Apple is focusing it’s resources these days.
Reactions: loveandhavefun

I would like to assume the people that work at Apple are smart enough to realize group FaceTime video chat is a better feature than Animoji in FaceTime.
Reactions: insomniac86

insomniac86 said:
And Apples focusing on Animoji Yay! Every time I FaceTime someone I just think “dammit I wish I could look like a clown during this call” I love where Apple is focusing it’s resources these days.
Click to expand...

I don't think you know what Apple's priorities are - you're saying that based on rumors. Besides that, getting group FaceTime to work properly is a much more difficult and bigger task than having animoji implemented.

perealb said:
I don't think you know what Apple's priorities are - you're saying that based on rumors. Besides that, getting group FaceTime to work properly is a much more difficult and bigger task than having animoji implemented.
Click to expand...

It was sarcasm. I feel they could better spend that engineering time to actually stabilise currently implemented features. Features like Animoji etc are just gimmicks so I wish the time was spent elsewhere.

If they want gimmicks, have someone script answers for Siri on general pop culture and general topics etc. There are so many things Siri has NFI about. I personally feel that if you want a team wasting their time on fun/gimmicky stuff, invest the time in Siri.