Facebook has revealed plans to start testing a way for users to "share the events" they are interested in and "coordinate to meet up with friends" using its Stories feature, according to The Verge. The test will roll out to Facebook users on iPhone and Android smartphones in the United States, Brazil, and Mexico. 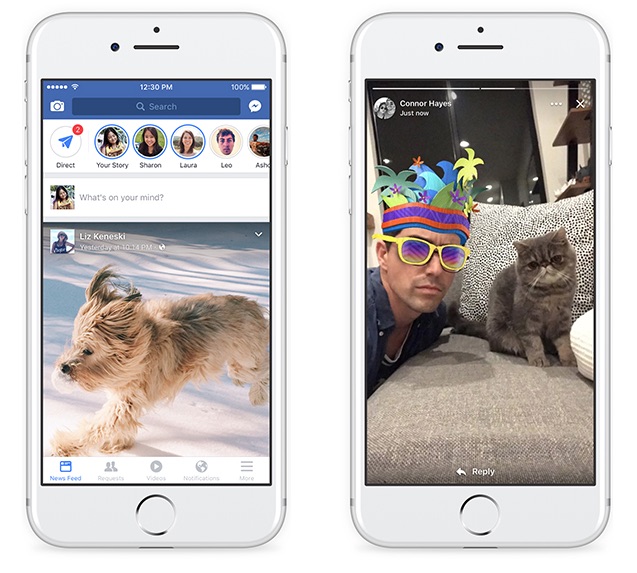 The report outlines how the feature will work:

The stories will come with tappable stickers for revealing event details, and friends can toggle themselves as "interested" or "going" to the event right from within the story. There's also a link to the event page built in and a way to start a group chat on Messenger with friends who responded.
Click to expand...

Back in September, Facebook did say its Stories features have a combined 300 million daily users across its Facebook and Messenger apps, which is quite a surprising stat, as Facebook Stories appear to be far less popular than Stories on Instagram or Snapchat based on our anecdotal observations.

Honestly, I just want to know how to disable the feature entirely. Only gets in the way.
Reactions: martyjmclean and Villarrealadrian
Comment
C