Kind of a shame. The Oculus Rift was a promising product. 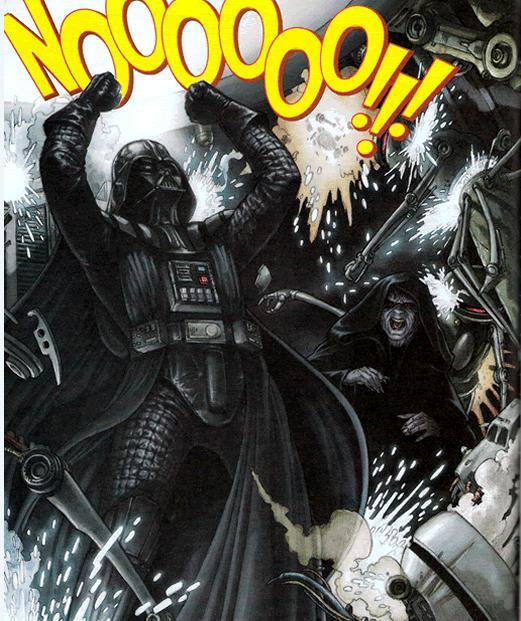 I think that is horrible news for humanity. Facebook will screw it up so bad. That puts us back a few years.
Comment

Facebook has a decent track record with most of its purchases and doesn't tend to push anything on its company buyouts (Instagram, Whatsapp). I don't think Facebook will mess with the current path that the Oculus team intends to go with which is precisely the reason that they were chosen as the optimal company for a buyout. It's really no surprise that they took the buyout considering Sony announced project morpheus which introduces real competition to the equation. The Oculus Rift can not realistically compete based on scraps. Sony is a powerhouse and has quite a bit of money to put behind bringing their version of virtual reality to market. I'm quite excited to see some big companies put their money behind virtual reality. This is the beginning of a new entertainment industry and it's quite an exciting time to be alive to see it unfold.
Comment
G

The buyout is akin to Facebook investing $2 billion to make the Oculus Rift a reality. Oculus was raising money on their own, but nowhere near what it is going to take to get the product to market.

But I don't think Facebook bought them out on benevolent terms. There must be something in it for Facebook to get them to shell out that kind of money.

I wonder where Google sat in all of this. Did they have a crack at Oculus? It seems like it would be something more up their alley than Facebook's. Facebook is a social networking platform. Instagram and Whatsapp are just extensions of that. Maybe Facebook is looking into future-proofing the company or diversifying now. Maybe the work will result in something like Google Glass along with the gaming device.
Comment