$40 per year or $5 per month? That's a lot of money and I am not seeing that value in the added premium features. I think they've priced this subscription way too high.
Reactions: uehithneu, max2 and katbel
E

I agree
Reactions: uehithneu and max2

I just opened a new Thread /Rant about this . It applies to any app, MacOs or iOS
Stop this greedy trend! There is a way that makes everyone happy 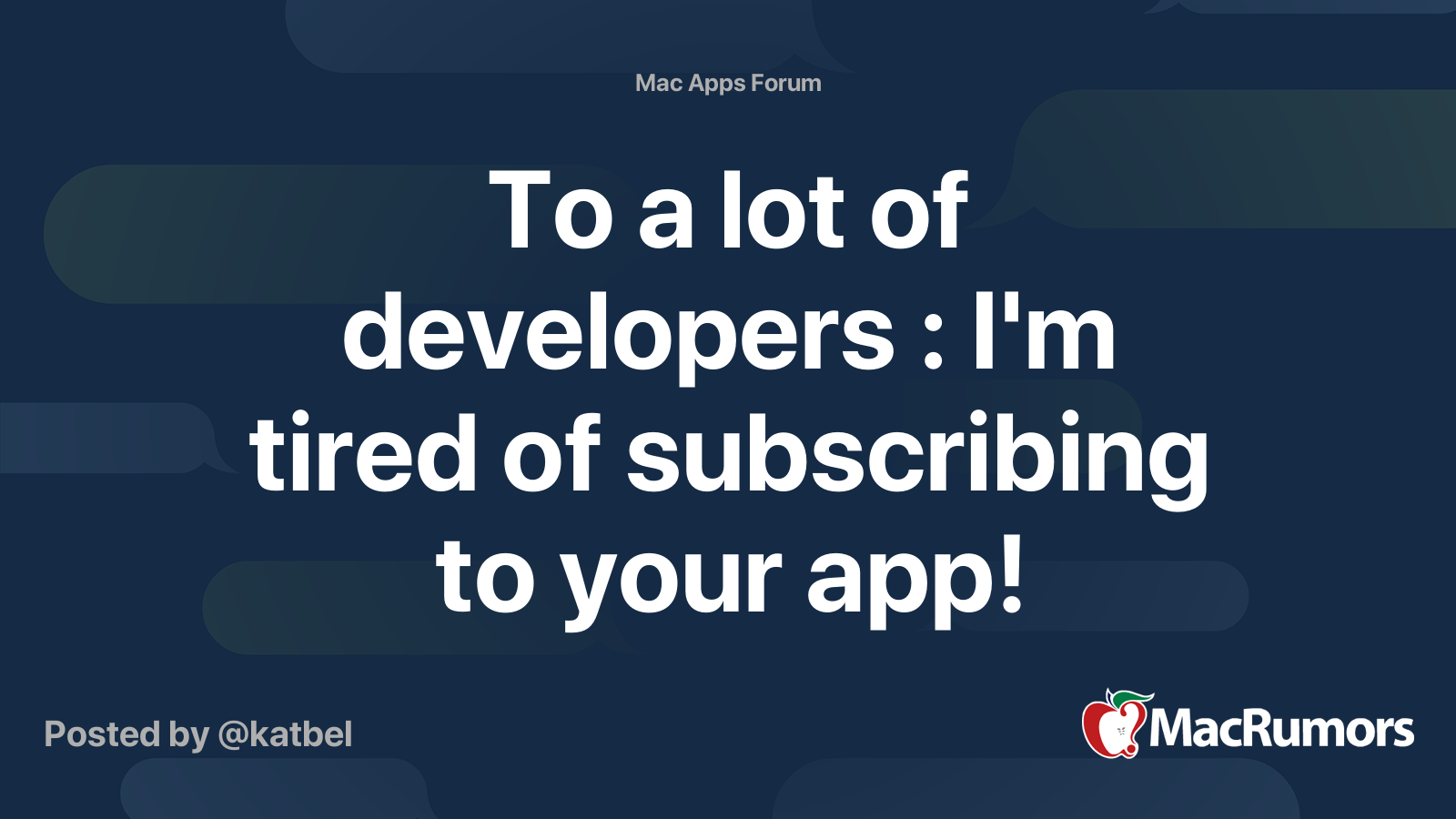 To a lot of developers : I'm tired of subscribing to your app!

There is a "deadly" trend among developers: subscribe, subscribe !! We cannot afford to pay your monthly rent! I understand you need to live, make an app and I will be happy to pay for it because you put hours of work on it. But once. Are you going to add more value to your app? Then you will...

I don't have an issue with a subscription that is well priced. I only use fantastical on my phone. $40/year is a price I won't pay for my limited use. If it had been $10/year I might have considered it.

Flexbits problem is that they removed version 2 from the store. There is no need for that. 1Password, Textexpander, and some others that escape me at the moment went to subscriptions but had the honesty to leave the version people had paid for in the App Store. They warned that it wouldn't be supported forever but who cared. At least they weren't giving the appearance of trying to nickle and dime their users.

Their sub is 2x the price of Drafts. that in itself makes them look ridiculous.
Reactions: MaximizedAction and uehithneu

Yes v2 users get to keep our features in v3, but we also are getting the equivalent of nagware now.
Reactions: uehithneu

Yes v2 users get to keep our features in v3, but we also are getting the equivalent of nagware now.
Click to expand...

I was coming here to rant about this. So disappointed by this “upgrade” and the subscription model. I only use Fantasical 2 on my iPhone and I don’t see the value in the subscription. I would’ve much rather preferred to flat out buy 3.0 for another $5 or $10 instead of this. Plus, adding a company with address is a “premium” feature when it was available in 2.0. I used that feature all the time because CarPlay would automatically pull up the address and it was a simple click for directions. Hopefully they correct this.
Reactions: uehithneu and katbel
M

katbel said:
I just opened a new Thread /Rant about this . It applies to any app, MacOs or iOS
Stop this greedy trend! There is a way that makes everyone happy

Good it is all over product hunt too! 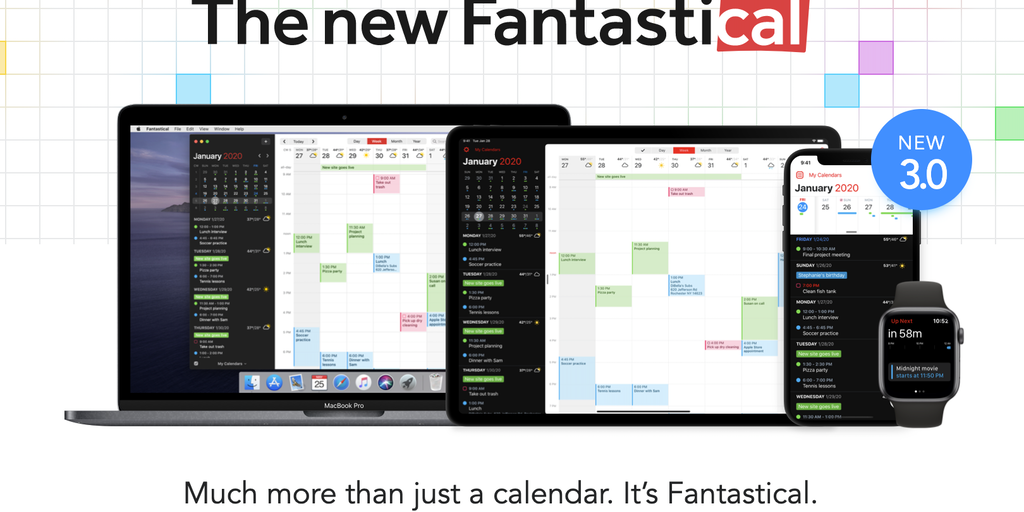 Fantastical has a brand new user interface with multiple views, including detailed (and beautiful) full screen views for iPhone, iPad, and Mac.

I put the right email.
[automerge]1580361539[/automerge]
Good their reviews are being filled with 1 star people complaining! Hope it stays that way.
Last edited: Jan 29, 2020
Reactions: uehithneu

Please continue discussion of this topic in the news thread about this. 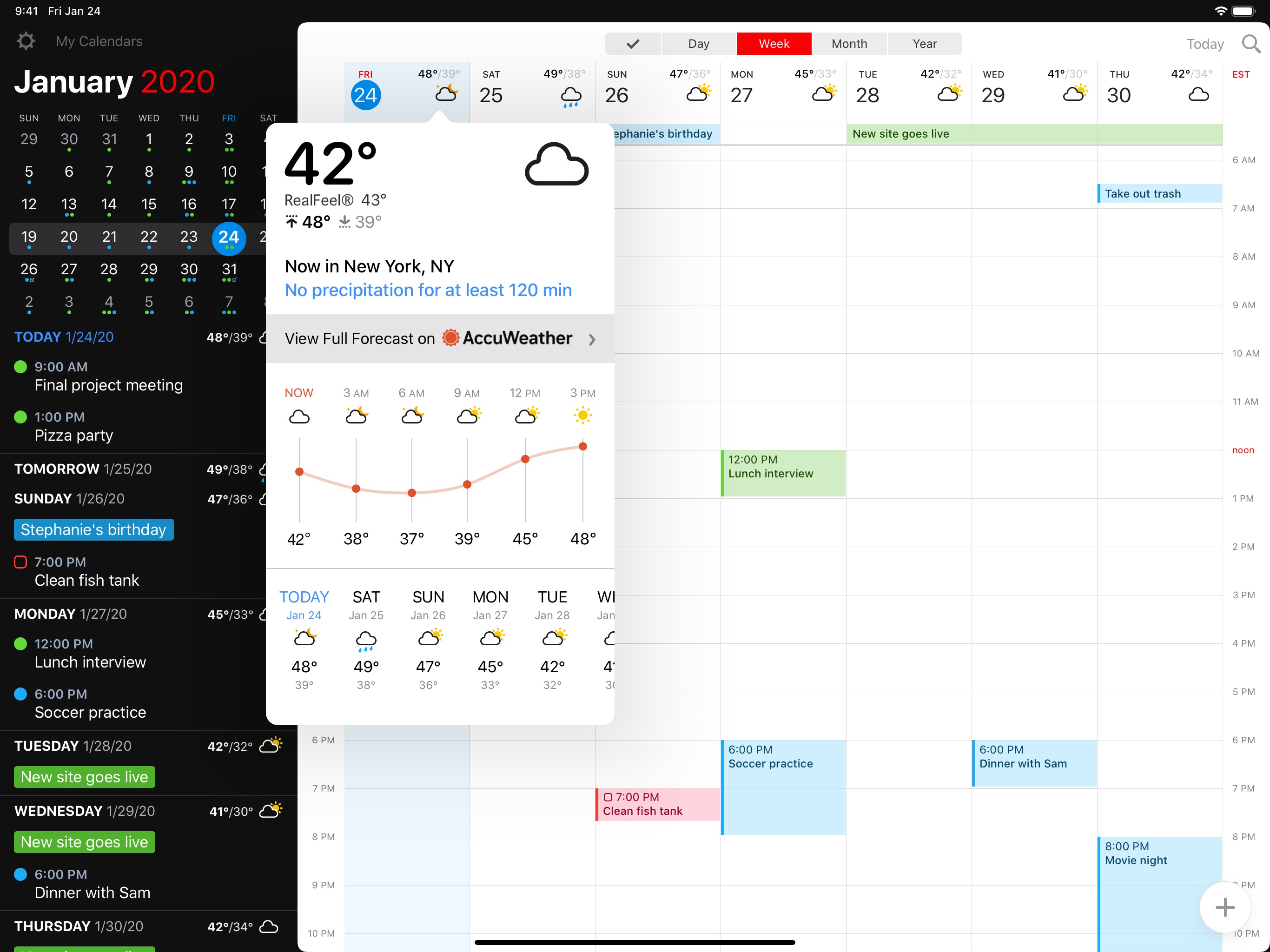 Flexibits today is launching version 3.0 of its popular Fantastical calendar app, bringing a host of improvements across all platforms including Mac, iPhone, iPad, and Apple Watch. Along with all of the feature updates, Fantastical is transitioning to a premium subscription model that unlocks...