Feral Interactive today revealed that The LEGO Movie 2 Videogame will be available for players to purchase on macOS starting this Thursday, March 14.

The game is an adaptation of The LEGO Movie 2: The Second Part, which released in theaters last month. The LEGO Movie 2 Videogame has been available on PlayStation 4, Xbox One, Nintendo Switch, and Windows since late February, developed by TT Games and published by Warner Bros. Interactive Entertainment. 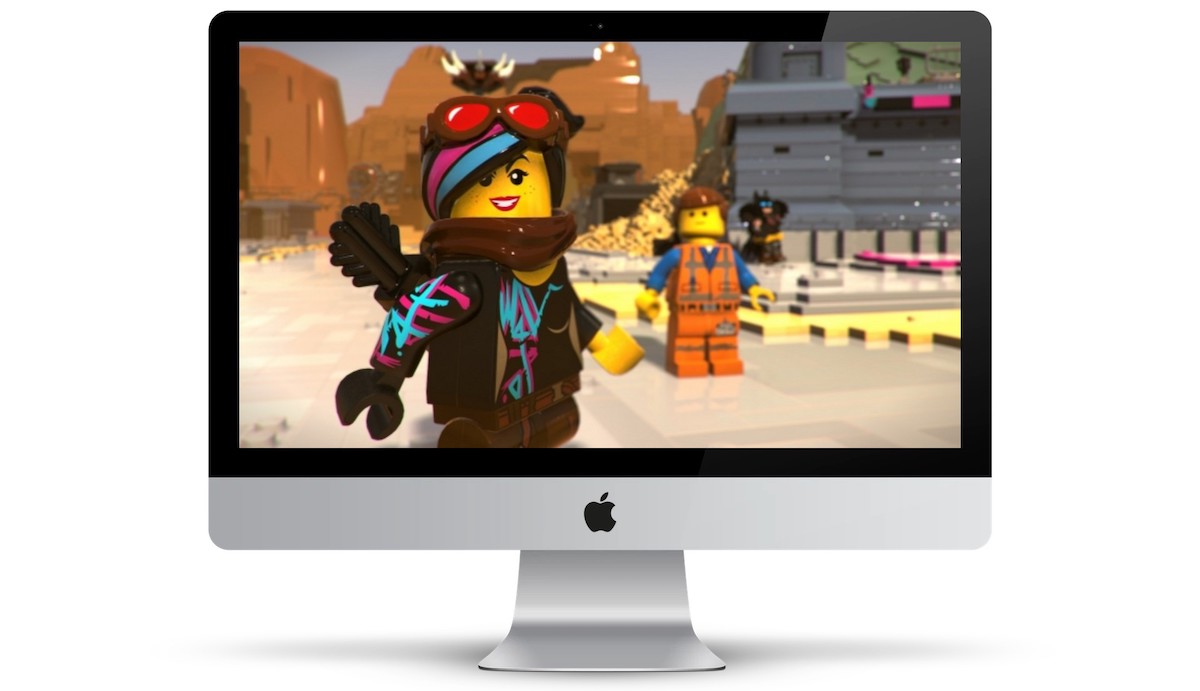 Similar to the original The Lego Movie Videogame, the sequel follows the plot of the second film and tasks players with navigating levels like a post-apocalyptic Bricksburg, following the alien invasion at the end of the first movie, as well as the all-new Systar System. The game features over 100 playable characters from both films, including Emmet, Lucy, Batman, Benny, General Mayhem, and Rex Dangervest.

Those interested can pre-order The LEGO Movie 2 Videogame today from the Feral Store for $29.99, ahead of its release on Thursday.

Good news for Mac gamers. Hopefully Apple gets more serious about computer games when they switch their computer line to in-house CPUs (not likely).
Comment

I enjoyed Lego Movie 2 more than the kids at the theatre.
Comment

Wow, talk about poorly timed releases. Maybe they thought the movie would have better "legs", but this just seems sad at this point. I didn't like the first one more than most kids movies and was def underwhelmed after the buzz it managed to get. I enjoy real legos, but I am not for this system of turning any franchise possible into lego video games or movies/tv. I just don't get it. Why not just do animated or CG versions?
Comment
B

Having worked for Feral, let me assure of something...their timing, as you put it, has never been good.

They are late with everything they do, from the time they come out with something to the time they say they are releasing something and then not delivering on time. This is the hallmark of its owner and director, David Stephen.

This company will NEVER - repeat NEVER - release something in a timely fashion to coincide with a movie release or even a games counterpart on other platforms. How do I know this? Their history proves it.

Feral will often blame internally these issues on others. Let me assure you of something...it is their fault and only their fault. Delays and bad timing are in the DNA of Feral Interactive and they can't deny it because history repeats itself again, and again, and again.
Last edited: Mar 12, 2019
Comment

Hey I am really enjoying playing Max Payne 3, and Bioshock Infinite again on my 2018 MBP with eGPU. It’s nice not having to boot in to Bootcamp for some casual retro gaming fun. Granted those games are quite “retro” old yet, but glad to have the option. I hope more AAA titles can be brought over. Old and new.
Reactions: star-affinity
Comment
W