I offer up my experience and recommendations when it comes to digitizing old fashioned celluloid film from 8mm to 35mm (WIP, check later as I will add more bits later).
This is follow up to another thread on this subject which does have useful info.

**NOTE: Storing film is critical! Make sure your film is properly stored now, so when you do decide to digitize it is still good**

1. DIY:
If you have the time, equipment, software, and a lot of reels to scan, then this is likely good path to take. Will not get into more as there are plenty of related posts here, except to say the operative word is "telecine".

2. Budget route
If you are on limited budget, not worried about quality, or have no idea what the film contains and are more curious when suggest this route. Go with companies with best customer feedback, and most importantly care about the film itself. A bad scan can be redone. Damaged film is lost forever!
Costco does scanning to DVD (note, only be to DVD, no file.) for decent price (starts at $20, and goes up), but there are many others. Quality is quite viewable but detail is lost and colors are washed. The reels may also be spliced together randomly so any time line is lost.
Costco send DVD with standard VOB file, so need to extract from that. Online is streaming only. :/

3. Pro companies (only Pro does 35mm that I found):
If at all possible, highly recommend going with them (of course subject matter may not be worth it).
Some details:
8mm film quality is good enough that despite being a a tiny image frame the image can still be near HD quality, but is not consistent (depends on lighting, stock quality, and ASA/DIN values with each reel).
I had the same sample digitized at 720p and the result is visibly inferior to 1080p, and more importantly 720p will not capture the entire width of an 8mm frame! Given that recording at 1080 costs nothing or just pennies more, just ask for the best possible.
Another benefit at best resolution recording: better quality of video when you reduce format.
Copy over from what I wrote on another page:

At the very least 1080 insure the digitizing is wide enough to cover the entire 8mm frame.
Examples of 8mm digitizing can be seen here (but results vary by how good source is)
This site says "16mm film has up to 2K (1556 lines)", which is actually an estimate because there is no direct conversion between the grains in film and the pixels on digital film file (analog video has semi-direct). Some films have finer grain, cheaper films have coarse grain. Of course the finer the higher the resolution. Also a properly exposed film will gain while a underexposed will loose too.
They do not say the lines of resolution for 8mm, but reasonable to assume about 1/2, so 750 lines, roughly SD TV quality (720). Clearly 1080 is what 8mm should be digitized at.
Click to expand...

Super 8 and 16mm are larger and better formats, so if 8mm is better in HD, those will be by far better. 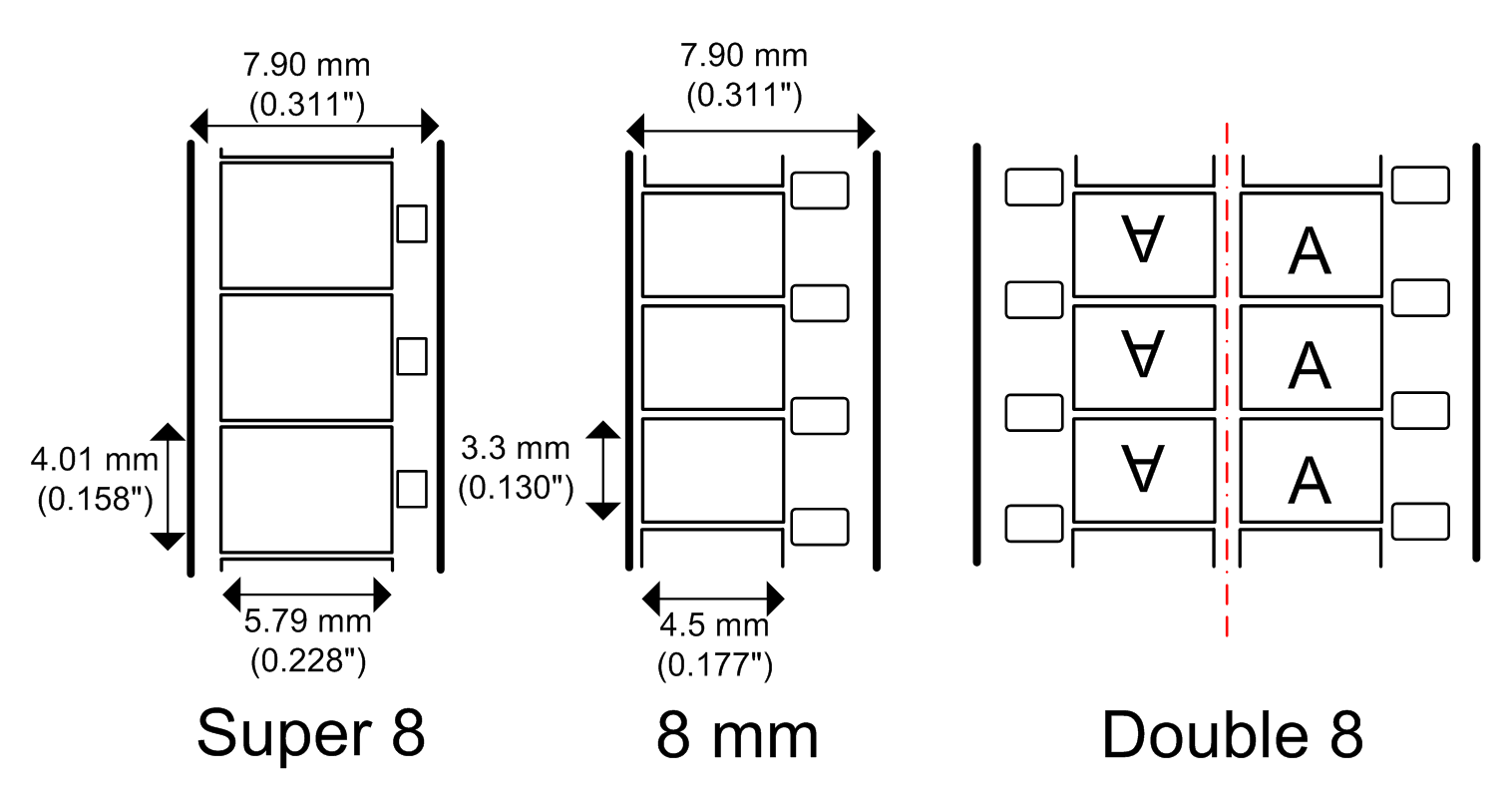 I have used only 2 companies, recommendation is highly depended on condition of film:
Good to Excellent condition of film:
MyMovieTransfer mymovietransfer.com
They are exceedingly helpful and will work with you, and the website goes into great detail about what they offer and do.
They also digitize at ProRes 4.2.2
Call them with questions and ask what you want done (tell them "nitro Joe" sent you )

Poor to Good condition film (emulsion has lots of cracks, crazing, scratches)
CINEPOST http://www.posthouse.com
They offer what is called WetGate scan head that improves scanning of damaged film. This works by running the film though a liquid that fills in the damage before it is digitized. By filling in the cracks the light is not refracted, basically momentarily restoring the film to nearly its original condition. The liquid rapidly evaporates before wound in reel. Comparable to MyMovie and slightly cheaper, however consider other aspects.
The one downside to WetGate is a little darker from my experience (attenuation due to fluid?). In fact, if the film is dark this method is noticeably inferior.

Both above scanned a 35mm film I had, in particular it was on older Nitro-Cellulose stock, which will burn fast if set on fire. They know to handle this type.


Some others I have seen, no experience, my recommendation based on what I read about them or possibly called them (make sure ask if you get a file as end result, not DVD):
Video Conversion Experts videoconversionexperts.com Information is lacking, price is comparable to MyMovieTransfer, but is a high end digitizer (ask them for details) Approved!
Memorable gomemorable.com (filmtransfer.com) AVOID! They say nothing about their process!!
Got Memories gotmemories.com No mention for format or output file, but inexpensive. 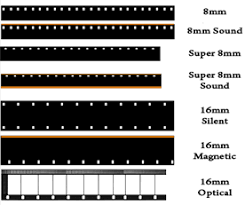 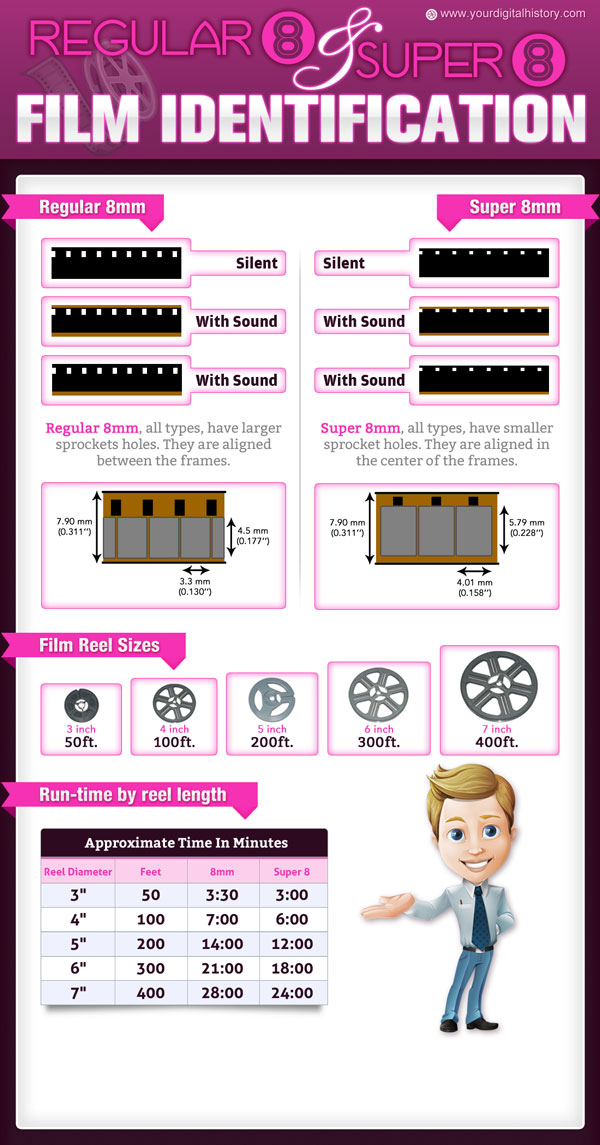 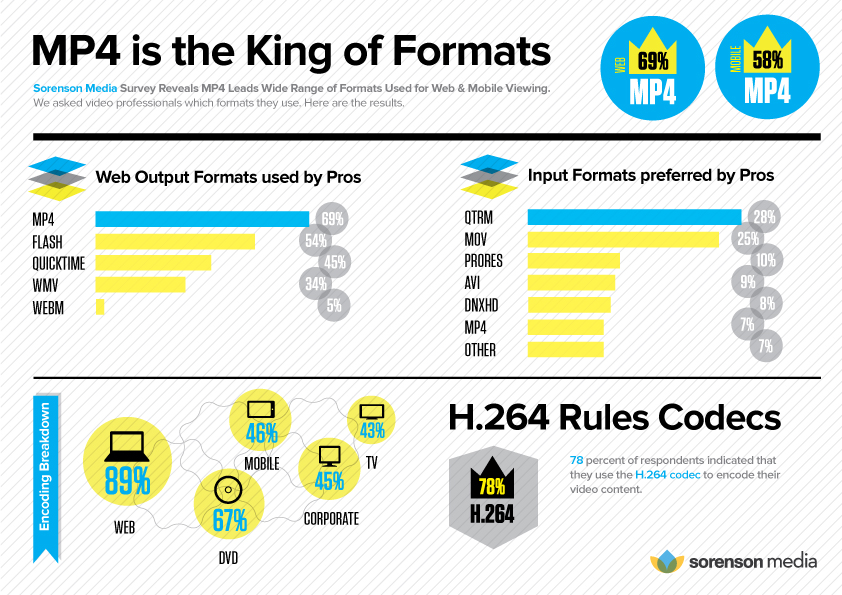 Found another company who digitizes.
http://www.cinelab.com

About Cinelab:
We are a full service commercial motion picture film laboratory dedicated to providing quality service to professional, amateur and student filmmakers. We specialize in 35mm, 16mm and 8mm film processing, printing, HD through 10K film scans, production dailies, Optical and Wet Gate 16mm and 35mm film printing, 35mm and 16mm Digital to film recording, and archival preservation. We have decades of experience working on projects ranging from Major Feature and TV dailies to old 8mm home movies and everything in between. All work is done in New Bedford Mass, all film development processes are run in their own dedicated processors

Rates vary (has student prices), but for personal recordings prices are typical.

No experience with them, but they look like quality company.

How many people found old family film in box?

I recomened getting transfered ASAP (even with low cost transfer), especially if alive to add details to what is on film.
S

Pro8mm in Burbank also has a range of services. Basic scans are about $50/100ft of 8mm, but they also offer higher end scans in 2k, 4k or 5k and in ProRes. Comes at a much higher rate, so not for everyone, but gives you lots of room for color correction and doing your own restorations. https://www.pro8mm.com/collections/scan-film-to-digital/products/scan-super-8mm-8mm-to-digital?variant=15065474629667
Reactions: PracticalMac
You must log in or register to reply here.
Share:
Facebook Twitter Reddit Email Link
Top Bottom